‘SHADOWS OF Dusk’, the final concert in the Luminosa Strings Orchestra’s Arcadia series, will take place in Galway Cathedral this Sunday, November 14 at 8.30pm.

Inspired by the Poussin painting, Et In Arcadia Ego, the concert series is themed around life, mortality, light and darkness, and the shadows that fall between.

The programme will feature performances of Delius's Late Swallows, Dvorák's Serenade for Strings, Arensky's Variations on a Theme of Tchaikovsky, and Linda Buckley's Fall Approaches (the composer will attend the concert ). The guest conductor will be Sinead Hayes. 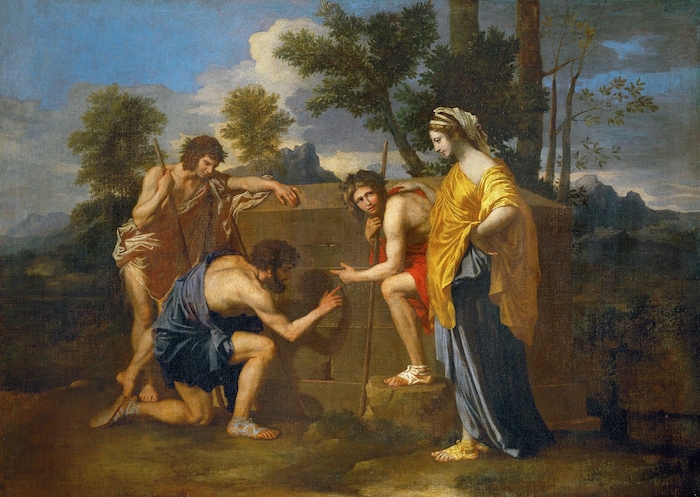 Poussin’s Et in Arcadia Ego depicts puzzled shepherds gathered around a tomb, and looking to a woman standing by for explanation. Translated as ‘And in Arcadia, there am I, Death’, the term has subsequently been adopted by many artists and philosophers, and is often interpreted as a bitter-sweet admission that death and mortality are present even in the most idyllic state, and a reminder to us to live our best lives.

For tickets go to www.eventbrite.ie