Galwegians are to be consulted on their vision for the city's development over the next three decades.

The Galway Chamber of Commerce is launching a public consultation process to ensure citizens have their say on their city's future.

The chamber is asking the public what do they want Galway to look like in just under 30 years, and how would they like the city and county to develop over the coming decades.

During the two months they can submit their views to the Galway Chamber, which is leading the consultation in support of Galway City Council’s local economic and community plan. 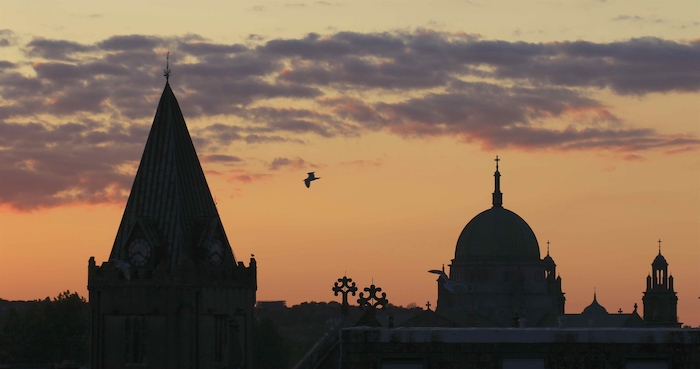 Entitled Vision 2050, the public consulation was formally launched by Minister Hildegarde Naughton at an event organised by Galway Chamber in the Hardiman Hotel this week.

The chamber also unveiled a large panoramic visualisation of what Galway might look like in 2050, which was produced in partnership with Architecture on the Edge and is the work of architect Brett Mahon. The graphic includes a number of future projects which are either already in the pipeline or strongly mooted to proceed in the coming years.

By providing a visual realisation of how some of these projects could look once implemented, the chamber hopes it will act as an aid to stimulate public discussion and encourage submissions. 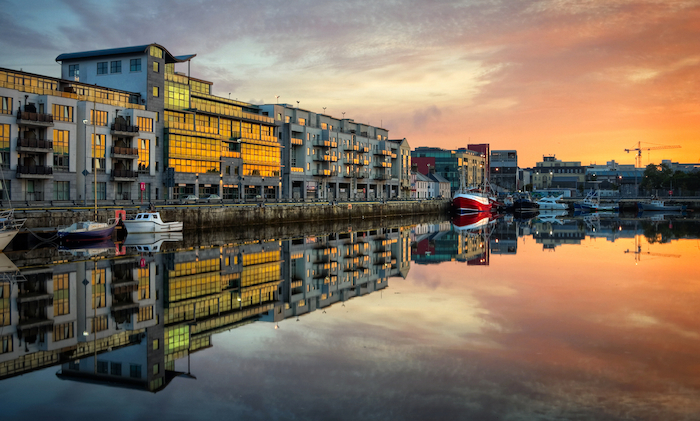 The visualisation and the draft vision is available for public viewings in the Galway Chamber offices on Merchants Road for the next two months, during which time the public consultation process takes place.

Galway Chamber chief executive Kenny Deery says the future of Galway will be determined by the people of Galway.

"It is their city and county and it is they who will decide how they want to shape the future. When you are going on a long journey, it helps to have a map that will help you reach your desired destination. That is what the Vision 2050 process is about. By setting out what the people want to happen, we can work to achieve it over the coming years.

He says Galway Chamber fully believes Galway can become one of the best destinations to live, work and visit in Europe. 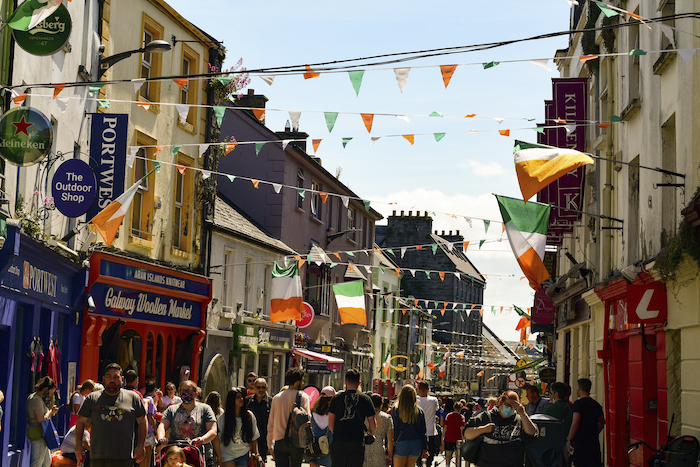 "For that to be achieved, it will involve many stakeholders and ongoing collaboration and engagement with industry, Government, and the wider community. That is why we want as many people as possible to take part in the Vision 2050 consultation process. This is your city and county, so please tell us what you want it to look like over the next 30 years."

A video has also been produced as part of the consultation process, which poses the question as to what the Galway of 2050 will look like, while also also referencing some of the expected future developments. It was developed by Galway Chamber in collaboration with Gaillimh le Gaeilge and Galway Technology Centre.

The chamber has also worked with the Western Development Commission to create a special dashboard that tracks investment in Galway showcasing the capacity of the city and region to deliver.

Those wishing to submit views on Vision 2050 can do so by emailing [email protected]. It is also available to view on www.galwaychamber.com