The team at Supermac’s are passionate about their great tasting fresh Irish food, and their farmers and suppliers who supply their best produce. The suppliers have become friends of Pat and Una McDonagh’s over the years. They are keen to share stories of their produce and products, and the McDonaghs are proud that more than 500 suppliers and thousands of farm families throughout the country play a key role in delivering delicious produce to Supermac's every day.

The road trip will be available in four episodes on YouTube and Facebook, with the first episode now available to view. In the series, viewers will meet suppliers such as Tom and Karen Kearney and Denis O Driscoll of Spice O’ Life in Dunmanway, Co Cork as well as Andy Mahon of Bandon Vale Cheese. 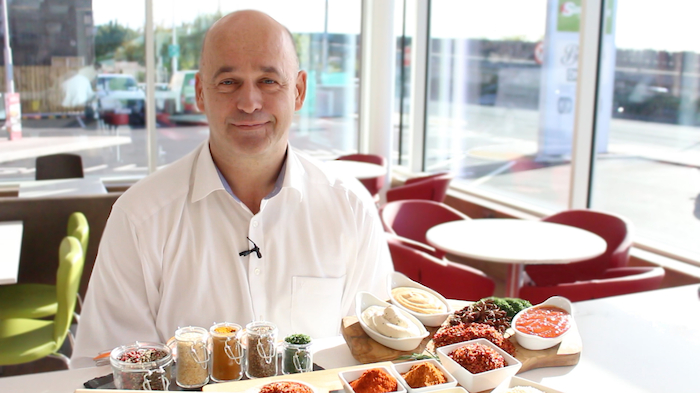 Pat and Una will visit Michael Kelleher, a beef farmer from Co Kildare as well as Johnny Curley of Curley’s Fruit and Veg and the family take a trip to Lakeland Dairies, who supply all Supermac's ice cream. 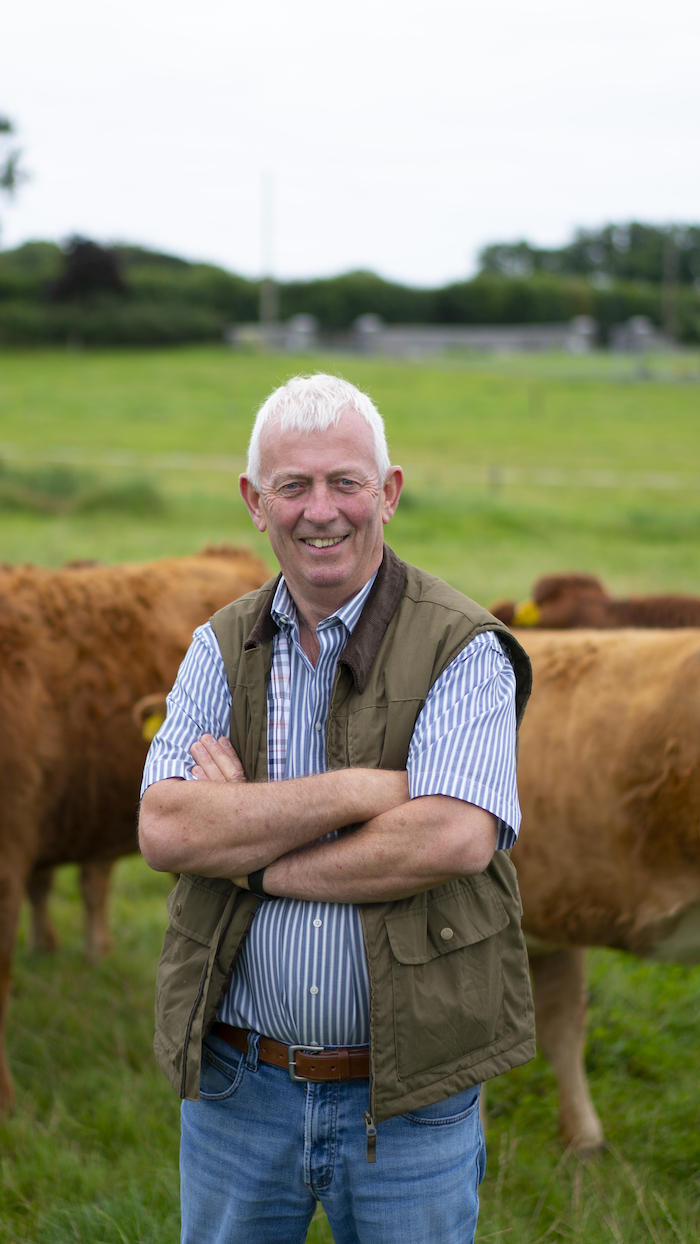 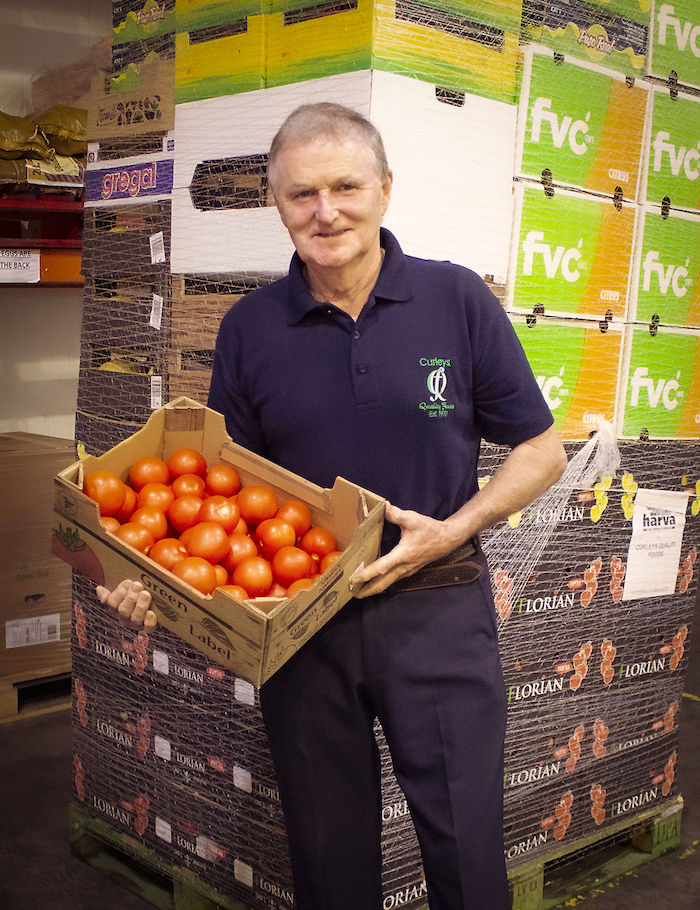 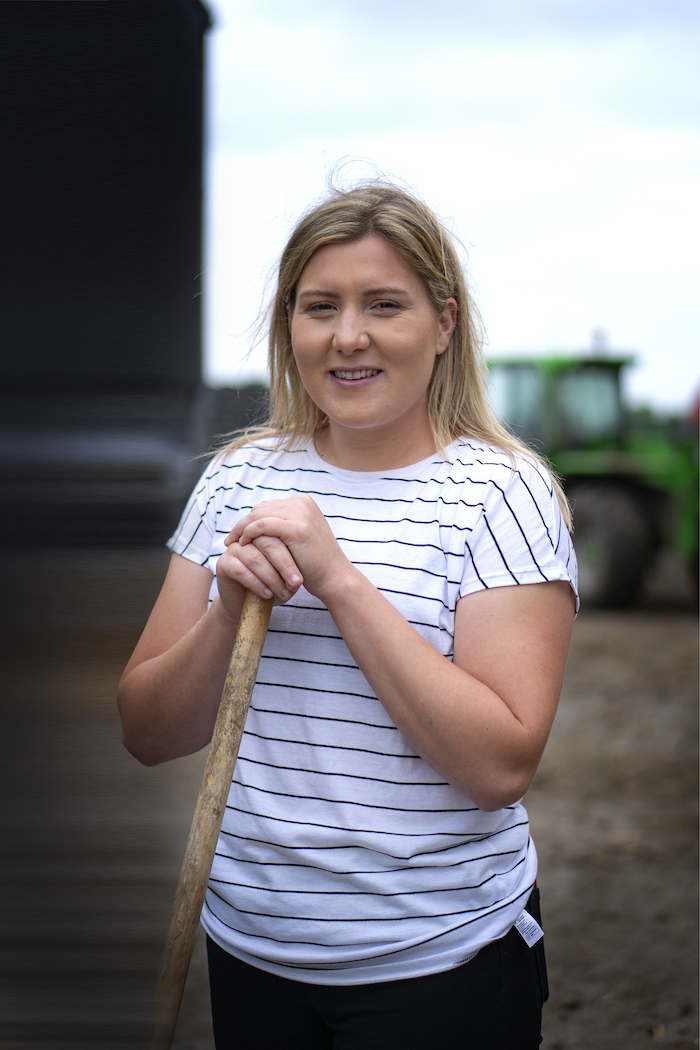 Supermac’s has deep roots in all our communities. They are regularly the organisers and venues for fun runs, vintage rallies, charity fundraisers and numerous other community events throughout the country. They sponsor over 300 teams and over 50 charities nationwide, along with numerous community initiatives throughout Ireland. They are proud partners of Trócaire for many years, helping children and families in developing countries. Supermac’s has contributed over €500,000 to the charity.

'At Supermac’s we’re proud to be Irish and proud to support Irish communities.', concludes Padraic Ó Neachtain at Supermac's.

DISCOVER THE FULL SERIES BELOW.

In this episode we see Pat and Una pack for their Roadtrip. We see the friendship they have, joking together in the car about the day they met. With Pat’s hearty laugh we hear him say how Una “got a job for life”. The family make their way to Kildare to meet one of their beef producers, Michael Kelleher and his grandsons at his farm. We also hear from Jim Lucey who has supplied Supermac’s unique burgers for over 30 years.

Tom Kearney, Founder of Spice O’Life invites Pat, Una & the family to his hometown of Dunmanway, Co.Cork for a BBQ. “Every French Fry that Pat sells has a sprinkling of magic from Spice O’Life”. Tom is a very important supplier to Supermac’s. Before making their way to the hometown of Sam Maguire, we see the McDonagh’s make a stop off at Red Strand Beach, Co. Cork where Jason and the twins have their first experience of being on a beach before making their way to meet Tom and Karen Kearney and Denis O Driscoll of Spice O’ Life in Dunmanway, Co Cork as well as Andy Mahon of Bandon Vale Cheese.

In this episode we learn about the Nation’s favourite ice cream. Michael Hanley, CEO of Lakeland Dairies, Co. Cavan brings the McDonagh’s on a tour of their Ice Cream facility. With Una mentioning this could be the grandchildren’s ‘favourite visit of all”. Supermac’s “is renowned for its ice cream” and with Lakeland Dairies supporting over 3,200 dairy families, there’s a lot to smile about in this episode. With Supermac’s being known for having one of the the longest running inter county GAA sponsorship in the country with 30 years invested to date in Galway GAA, this episode highlights Raharney GAA, Co. Westmeath which is one of over 300 local GAA sponsorships in the country. Here is where we meet some young, budding talent in Eanna Burke, who is also a dairy farmer for Lakeland Dairies.

In the final episode, Pat, Una and grandchildren travel to Curley’s Quality Foods, Galway to see their long-time supplier and friend, John Curley and his family of budding musicians and singers. “Johnny’s not just a great business person, but he’s a great personality”, says Pat not long before John invites him to go for a spin on his vintage tractor. With John’s daughter, Angela, singing the final track of this episode so elegantly, we hear a testimony of Supermac’s which is authentic and heartfelt by the one and only Johnny Curley. Before the McDonagh’s make their way home after their trip, they make one final stop at Loughnane’s Butchers, Loughrea, to buy some meat for their homecoming meal. Loughnane’s have been supplying Supermac’s with sausages since Pat & Una opened their Supermac’s outlet on Bridge Street in Galway in 1978 and Una has been shopping at the family butchers for over 30 years