WITH THE return of live music and concerts, there is a sense of optimism and possibility again, not to mention a determination to make up for the lost time enforced by the Covid-19 pandemic.

Fingin Collins, one of Ireland’s foremost classical pianists, is, as much as any rock promoter or rock’n’roller, chomping at the bit to return to the stage and playing in front of physically present audiences again - both as a performer and as concert programmer via his position as artistic director of Music for Galway.

“It means the world to us that we can have live audiences again,” Finghin tells me during our Thursday afternoon interview. “During Covid it was very stressful, but we were delighted we could bring so many concerts online. We delivered an entire programme online, which was a great achievement, but to be able to have people back in the room with us is an enormous relief. We will, though, livestream certain concerts, and offer a hybrid experience, for example at our gala concert to open the season.” 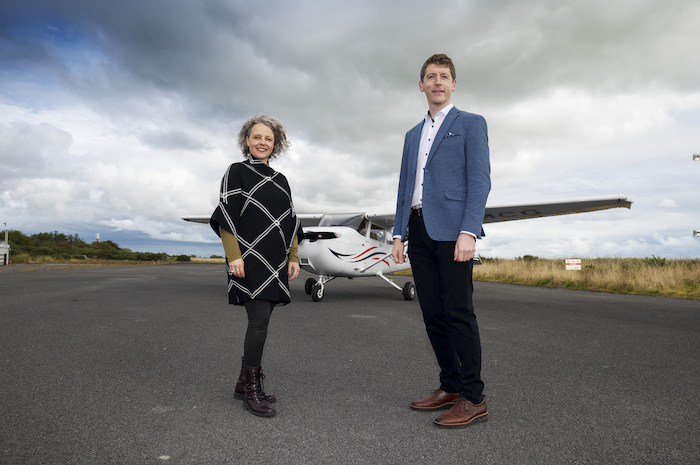 That relief has been converted into ambition and energy, as can be seen in MfG’s 40th International Concert Season, which will look back to the organisation's origins, and look forward to the future, via new innovations, like the Children’s Corner outreach programme. 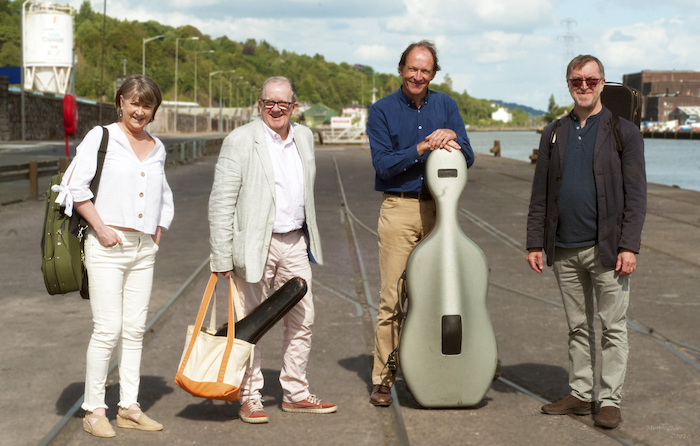 “This concert will bring back artists who have graced our stages over many of the years - true, regular, faithful Music for Galway performers,” says Finghin. “The Vanbrugh [pictured above] first came in 1986; ConTempo are celebrating 25 years this year; Noriko Ogawa first came in 1999 and has been a favourite of Galway audiences since; Lenneke Ruiten has performed for us many times. Concorde was founded by Jane O’Leary. They will perform her piece ‘A Way Through’, and God knows we’ve all been trying to find ‘a way through’ these last 18 months. It will be a dress-up event for those coming out of Covid times.”

The following concert on Sunday October 10 - ‘Film, Architecture and Music’ - at the Town Hall Theatre, marks a fascinating new collaboration, and sees MfG finding interesting ways to include film in its programme. 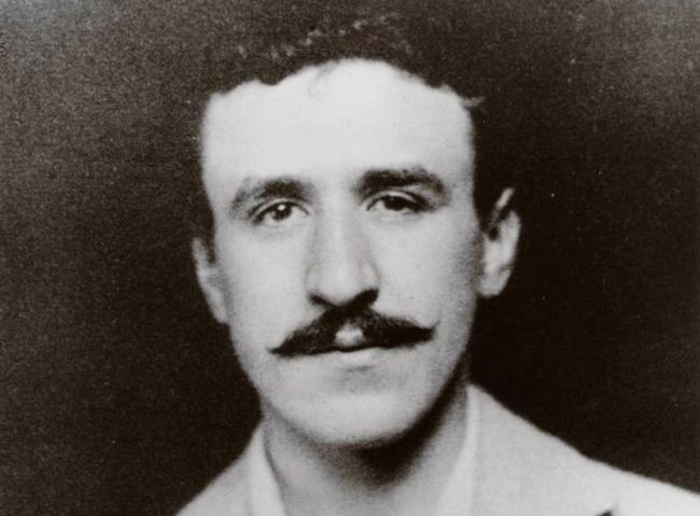 The event, in association with Architecture at the Edge, will see a screening of Murray Grigor’s Mackintosh, about Scottish Art Nouveau architect Charles Rennie MackIntosh [pictured above], and Space and Light, about St Peter’s Friary in the Firth of Clide, with Musici Ireland performing the soundtracks for these documentaries by Scottish composer, Frank Spedding.

“Blackshaw is a world renowned specialist in Mozart’s piano music,” says Finghin. “It’s on the day when the Government is hoping to announce the lifting of further restrictions so we’re hoping for 100 per cent capacity that night.”

The festival (January 21 to 23, Town Hall and St Nicholas’ ), will focus on Irish born composer Charles Villiers Stanford [pictured above]. “He deserves to be better known, so this will be a real chance to get to know him,” says Finghin. “He became the teacher of Vaughan-Williams, and we want to place him in context, he was very influenced by German Romanticism. I’ve always felt he was under-represented in Ireland. We all talk about John Field, but Stanford was more impressive.”

The programme will feature performances by Sharon Carty, Finghin Collins, ConTempo Quartet, Collegium, and others.

The future of classical music 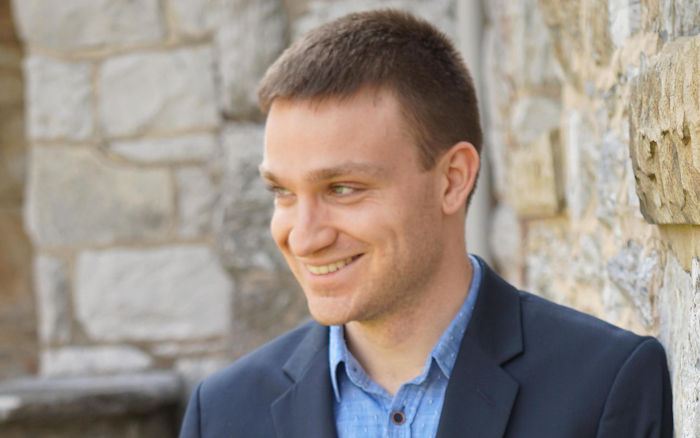 MfG will not simply be looking back on past achievements, but very much towards the future and cultivating the next generation of classical music performers and fans. One way will be through the Children’s Corner outreach programme developed by Northern Irish pianist Cahal Masterson [pictured above].

This takes place on Thursday November 4 at 10.30am in The Hardiman Hotel, where Masterson will perform Mozart’s Piano Sonata No 12 in F - written when the composer was just 16 - as well as selections from Schumann’s ‘Scenes from Childhood’ and Debussy’s ‘Children’s Corner’.

“We are super excited by this,” says MfG executive director, Anna Lardi. “Cahal came to us with the idea of a concert for children. He worked out a lesson programme for teachers in primary schools in the city and county to work towards before he gives the concert.

“Teachers are getting pupils to respond to the music with poems and drawings, and Cahal will use those in his concert. The concert will be live from the Hardiman Hotel and, to keep it Covid-resistant, streamed live into the schools in November, and in that we will also plan to show the paintings.” 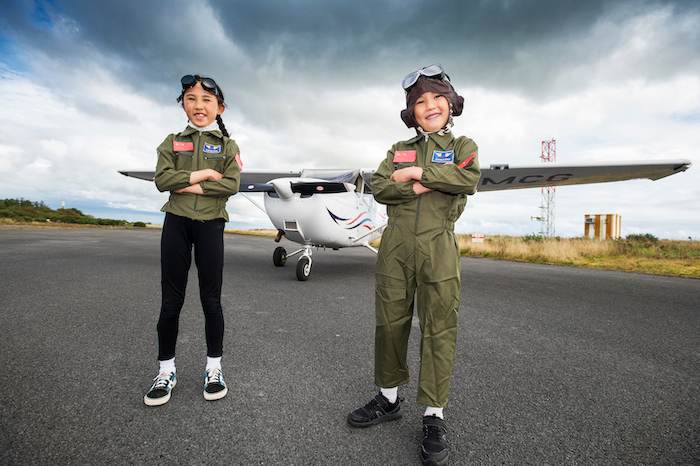 MfG have also announced the first ambassador of its triennial Cellissimo festival - 18-year-old cellist Catherine Cotter, a multiple prize winner and principal cellist of the National Youth Orchestra of Ireland.

Catherine will have the Galway Cello - from a concept by Philip Fogarty; handcrafted by luthier Kuros Torkzadeh, from timbers, mainly grown in County Galway; and featuring scrolls in the shape of a Claddagh ring - on loan from now until the second edition of Cellissimo in May 2024.

“Catherine is going to do a really great job,” says Anna. “She has just done her Leaving Cert, she is a very accomplished player, very dedicated. She has a really good instrument she can take care of for the next three years, and the instrument has a really good owner to play it every day. She will be an ambassador for Cellissimo and keep it alive between each festival, via blogs, social media, talking to other musicians, and concerts.”