“Laughter is the best medicine, it is important for our mental health, for audiences, for the people working in the industry, and also for comedians themselves. They use it as therapy, it’s their only release. You can’t really do it on Instagram, you have to do it live.”

So says Kevin Healy, the director of the Galway Comedy Festival - and indeed so say all of us - about the great news that the festival is back to provide the city with plenty of laughter, fun, divilment, merriment, and joy from Tuesday October 19 to Monday 25. 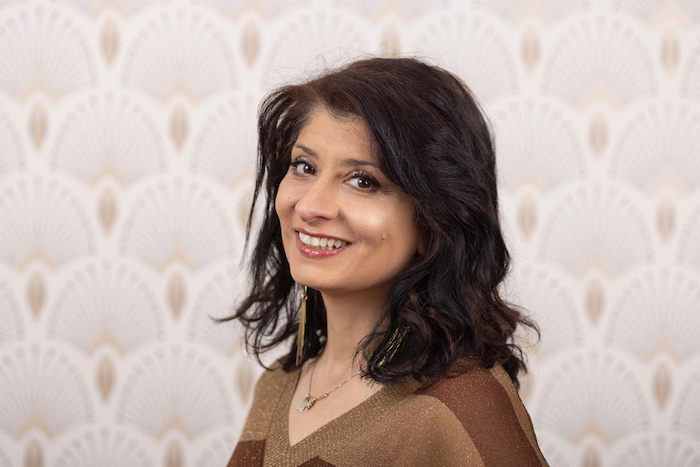 “We all need a good laugh right now,” says Kevin, “especially given what we’ve gone through these last 18 months. Art is very important, and we saw why over the past few weeks with The Grand Auld Stretch, and with the gigs at Pearse Stadium [which were co-presented by the Galway Comedy Festival].

"People were emotional leaving them, people were coming up and thanking me, saying they hadn’t laughed in 18 months. They felt a sense of relief. There were 200 people a night and I was standing at the edge, seeing people looking refreshed. It was like ‘Life has re-started, spring has come.’”

‘Everybody is looking forward to coming’ 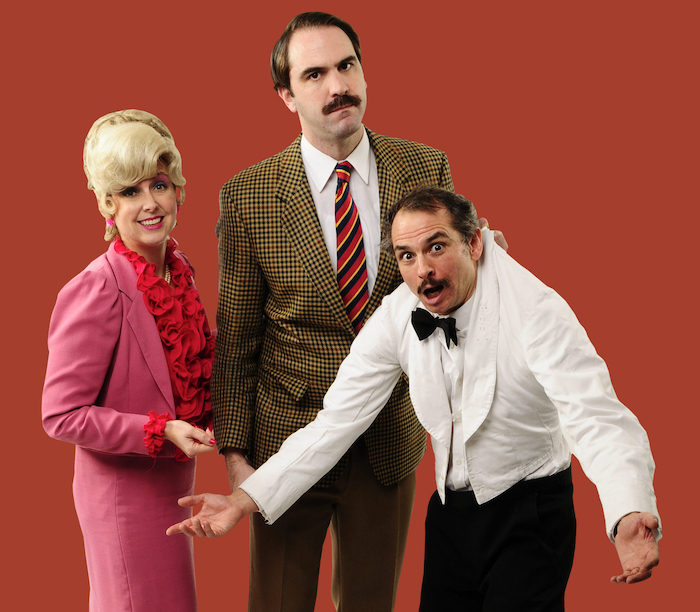 Across the festival’s seven days there will be stand-up, satire, musical comedy, sketch comedy, and whimsey alongside darker material - in all, 45 shows taking place in The Galmont ballroom and veranda, The Black Box, the Town Hall, the Róisín Dubh, The Loft at Seven, The Ruby Room in The King’s Head, and upstairs in The Crane.

There will also be the return of many crowd favorites to the festival, such as Faulty Towers: The Dining Experience, The Stephen Frost All Stars (“I’m delighted to see Stephen Frost Improv coming back as those guys have been playing Galway for 20 years, and we love them,” says Kevin ), The Dirty Circus, and the festival institution that is Late Night KARLnival in the Róisín Dubh, hosted by the great Karl Spain [pictured below]. There will also be a cheeky afternoon local history tour with Open Top City Bus Tours. 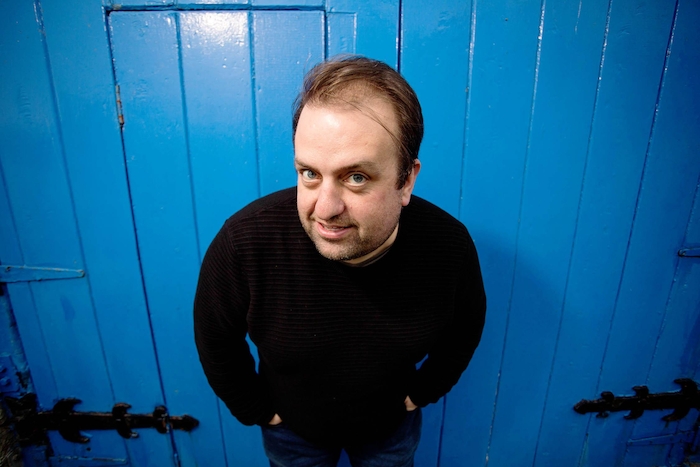 To put together a line-up featuring so many leading names from Irish and British comedy, in the teeth of changing public health regulations and restrictions on indoor events, is quite the feat, and it was not without its challenges.

“Given that we were given two weeks' notice to book a festival, it’s amazing we managed to get such a good line-up,” says Kevin. “I had to wake people up in the morning - I’ve had to do that several times. ‘Who is this?’ ‘Will you play the festival?’ ‘Yes I will!’. Comedians are delighted to see live shows and the festival coming back and they have been going out of their way to make it work.

“The challenge is that the UK started before us so the UK acts are very busy, and the clubs over there have soaked up anybody who isn’t on tour, but we have managed to get a great selection. They are routed all over the UK, up and down for rescheduled tours, but they will fly to Ireland and home the next day, just because they are delighted the festival is back, they are delighted to be able to work again, and everybody is really looking forward to coming.” 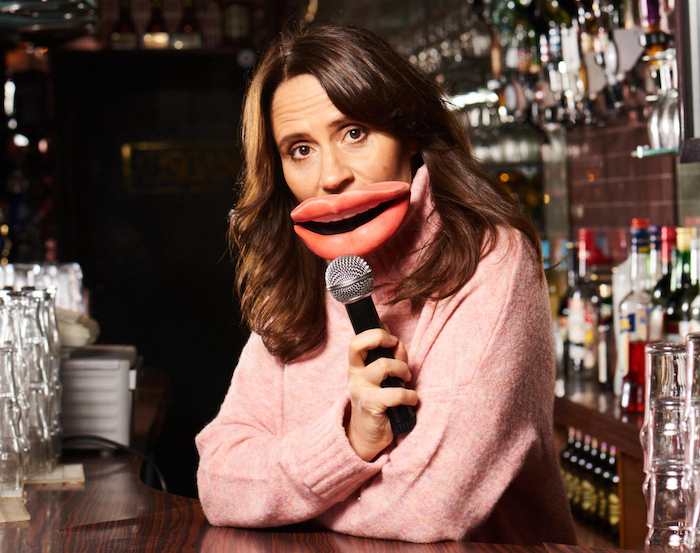 A good example of this is the brilliant Nina Conti [pictured above]. “Nina was the one we had booked who we were holding, and holding, and holding for when restrictions eased,” says Kevin. “She’s doing a UK tour starting in November, and we had booked her months in advance to come and do the warm up for it, and she just held the dates for us, and said ‘If you’re there, I’ll do it.’ She was very very good.”

Friday October 22 is the day that the vast majority of Covid restrictions are set to end, and the festival is hopeful this will prove to be the case, allowing for 100 per cent attendance at all shows (the Tuesday, Wednesday, and Thursday night shows are 60 per cent capacity for fully vaccinated people ) for those who are both vaccinated and unvaccinated. 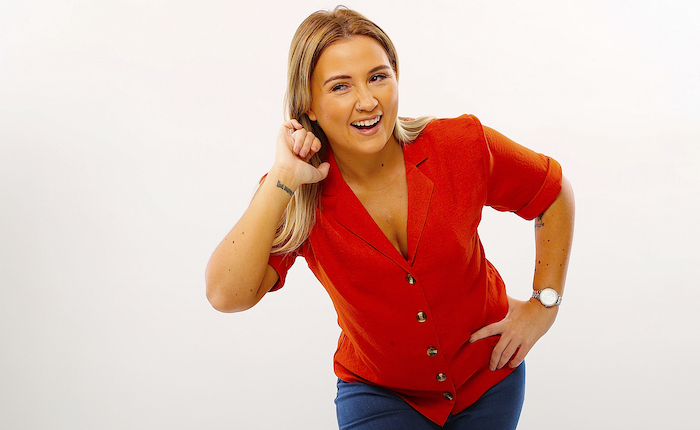 However, in another impressive aspect of the event, the festival will still be maintaining a very cautious approach, and is determined to be mindful of people’s concerns and safety.

“The space of The Galmont ballroom allows us to spread people out,” says Kevin. “The room holds 8-900 people, but we’ll spread it out so it holds 500 so audiences will feel safer, even though, by October 22 all restrictions are due to be lifted. I still want to feel safe, and I think most people will feel like that. It will take a while for most people to get trust back in going out, so the bigger room allows us that flexibility, so we will be leaving it spread out.” 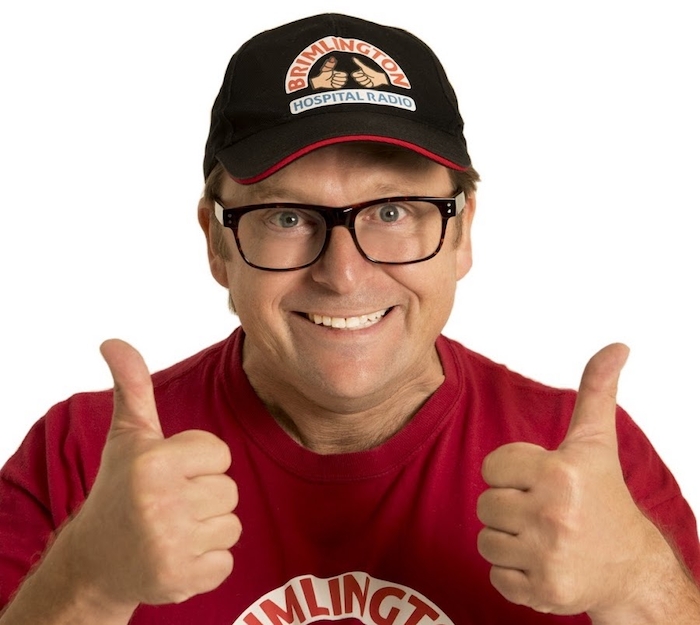 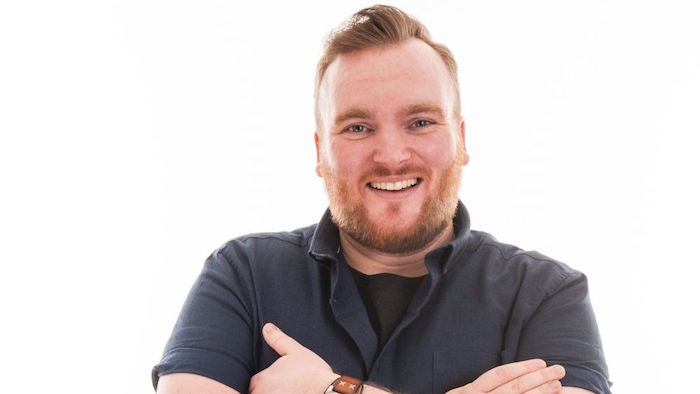 This year’s festival has been made possible thanks to the support of the Department of Tourism, Culture, Arts, Gaeltacht, Sport & Media, Minister Catherine Martin, and the Galway City Council’s marketing fund.

The full programme is available on www.GalwayComedyFestival.ie and tickets will go on sale on Friday September 17 at 9am. See social media @galwaycomedy.