David is panicked that Briain may have attempted suicide. Berni, struggling to come to terms with what has happened, contemplates her future. There is also plenty of drama in store for the Daly household, for Mack in particular, as Dee returns.

The series will aloso explore some topical and serious issues, such as a woman’s right to choose, date rape, a man’s right to know if he has fathered a child, Narcisistic Personality Disorder, abuse, and living with alzheimers. 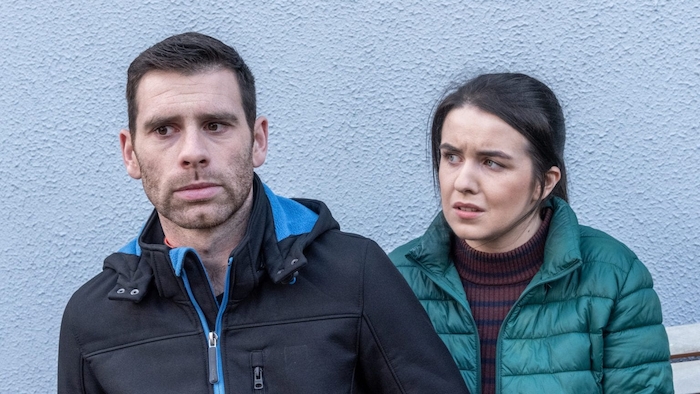 Last season, Mo killed Frances. She is now in exile and in her wake the suffering continues for Tadhg, Áine, and Colm. Will Charlie and the new baby be a form of distraction for Colm and a diversion for the village? Will Caitriona continue her investigative journalistic crucade for the truth? As well as this, Michelle has a secret. Caoilfhionn and Fiach’s dirty dealings in Canada come back to haunt them, and will Greg get revenge on behalf of his sister with Rory?

“There are plenty of highly topical social issues explored this season,” said series producer, Marion Ní Loingsigh, “but its not all serious, there will be plenty of laughs too on the beat with Tony and with the loveable David!”

Ros na Rún, sponsored by XL Ireland, is broadcast on Tuesdays and Thursdays at 8.30pm on TG4 with an omnibus on Sunday at 7.30pm. For more details log onto www.rosnarun.com or follow the dramatic stories on social media channels Facebook Twitter and Instagram.