DRUID THEATRE Company is no stranger to the stage at home and abroad, but radio plays are a different matter. That changes this month when Druid performs Sorry, Wrong Number.

For the first time in its history, Druid will take to the national airwaves with Sorry, Wrong Number by Lucille Fletcher, a play Orson Welles called “the greatest single radio script ever written”.

The play, featuring the Tony Award winning actor, and Druid co-founder, Marie Mullen, will be broadcast as part of RTÉ Radio 1’s Drama On One this Sunday, August 29, at 8pm. A whip-smart thriller set in 1940s New York, it centres on a woman who overhears a murder plot on the telephone. 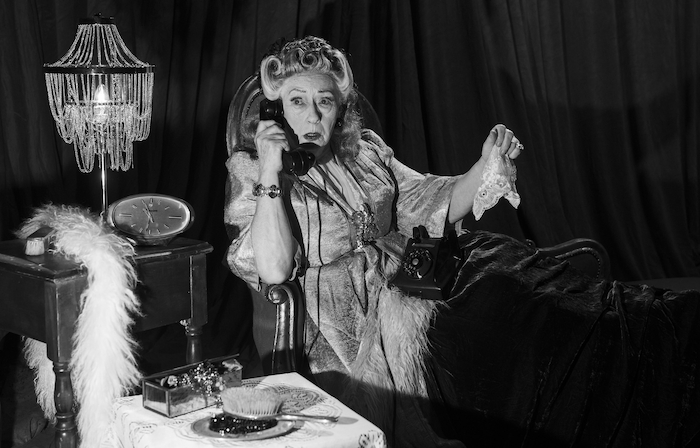 “As we come to the end of our outdoor production of The Seagull in Coole Park, and look forward to returning to theatres sooner rather than later,” said Garry Hynes, “we reflect on the silver linings of the pandemic which include finding new ways to reach our audiences. We are particularly pleased to partner with RTÉ to make this radio production.”

Following the broadcast, the play will be available on demand. For more information see www.druid.ie