Galway City Council plans to provide a playground for older children in Renmore at the same time as it constructs one for those aged under seven.

The playground will be located at Nolan Park, on the large green area between Elm Park and Renmore Avenue, just opposite the scouts den. 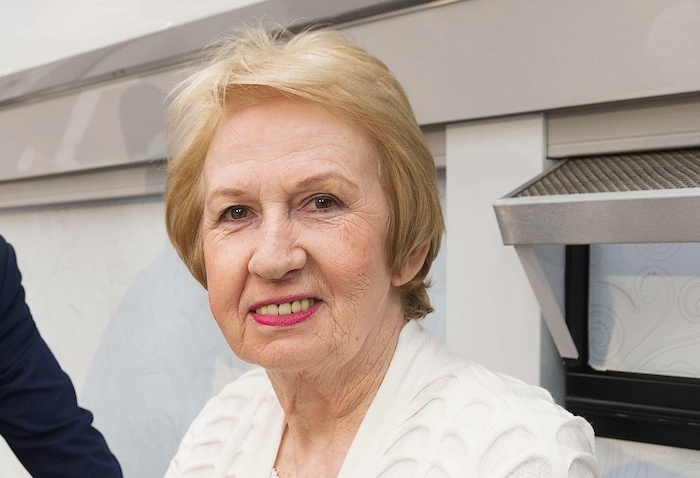 At the meeting, Cllr O’Flaherty [pictured above] was given an undertaking that a playground, specifically aimed at children aged from seven to 12, will be included along with the playground aimed at those aged up to seven.

The project has been delayed as a result of a shortage of council staff in the parks department and Covid-19 restrictions. Work is expected to begin next year.

“It’s vital that this badly needed play facility gets off the ground as soon as possible,” said Cllr O’Flaherty, who has been spearheading the campaign for this project for a number of years. “This playground will serve a huge area populated by a great number of young children, including two junior schools who do not have a playground at the moment, apart from the small toddlers’ facility in Lakeshore Drive.”