What is your idea of perfect happiness?

Real happiness only exists by contrast to other experiences.

What historical figure do you most identify with?

Charles II of England, known as the merry monarch, enjoyed what might be called a dissolute life.

What living person do you most admire?

My children, who amaze me with unsuspected wisdom.

What is your greatest extravagance?

My small boat for rowing and sailing, self-rigged just for me.

What is your favourite journey? 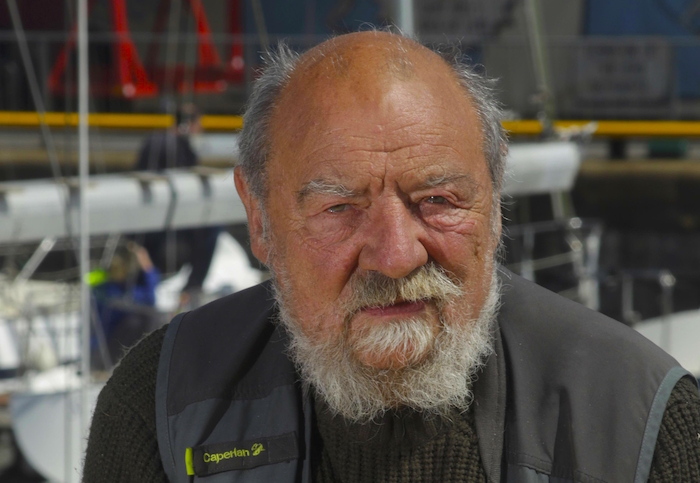 On What occasion do you lie?

I avoid telling the truth when it's merciless, but that doesn't necessarily require lying.

What living person do you most despise?

Every person is entitled to my respect until proven otherwise.

What or who is the greatest love of your life?

When and where were you happiest?

Here and now in Connemara. As long as I have a goal to pursue.

The ability to heal people's sadness, calm the angry, and cheer them up.

What is your current state of mind?

What is your greatest achievement?

My life at sea, including working with Aran Island Ferries, which I love, has inspired a book of poetry I compiled. I consider both great achievements. 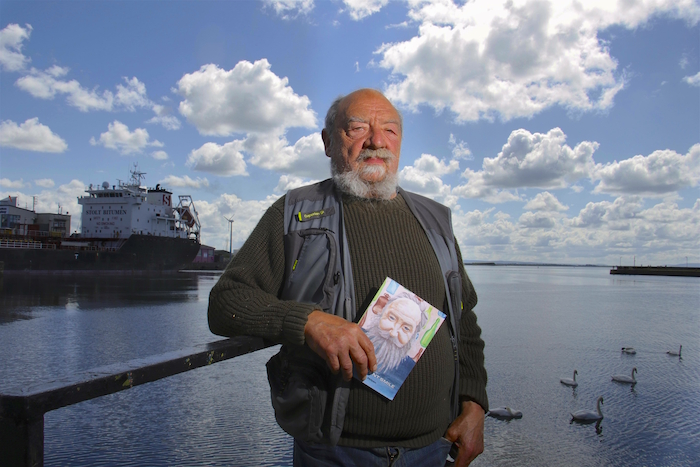 If you were to die and come back as a person or a thing, what do you think it would be?

I'd settle for another chance with similar flaws.

What is your most treasured possession?

I guess my sailing boat is!

What is the lowest depth of misery?

Arriving in Hell only to discover that immorality doesn't exist there.

What is your favourite occupation?

My career as a skipper.

What is the quality you most like in a man?

Honesty and fair dealing from one who likes others.

What is the quality you most like in a woman?

As above, but in a feminine way.

Who are your favourite writers?

What is your motto?

The Hilton family motto, Tant que je puis (As much as I can ). It is usefully open to interpretation.

Robert Hilton is the skipper with Aran Island Ferries, which has launched a new cruise route from Galway city to Inis Mór and the Cliffs of Moher. See www.aran island ferries.com