WHO WE Love, a film about coming of age and coming out, and two friends navigating the troubled waters of school life and Dublin's LGBT+ scene, receives its world premiere at the 33rd Galway Film Fleadh.

Who We Love, a feature film adaptation of the IFTA-nominated, multi-award winning short film Lily, will be screened at Fr Burke Park, Galway city, this Saturday, July 24, at 6pm.

The film centres on best friends Lily (Clara Harte ) and Simon (Dean Quinn ), their days at school and their steps into the Dublin LGBT+ scene, under the sharp eye of reluctant mentor Oonagh (Amy-Joyce Hastings ).

Along the way they meet the popular and beautiful Violet (Venetia Bowe ), the mysterious AJ (Amy Hughes ), and troubled teen Naomi (Danielle Galligan, who viewers will know as Nina Zenik from Netflix’s Shadow and Bone ).

The film was directed by Graham Cantwell (Lily, The Callback Queen ), and written by Cantwell and Katie McNeice, whose debut short In Orbit has garnered more than fifty awards. 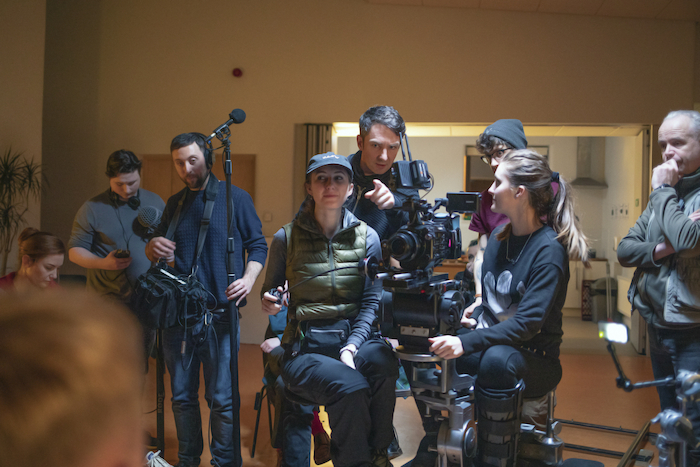 “This film has been a true labour of love for everyone involved,” says Cantwell. “We have overcome so many obstacles to get to this point, including the global pandemic, which shut us down for months! It’s extremely exciting to be able to screen at a live event again for the world premiere.”

McNeice says Who We Love was the film “I wish I had seen when I was Lily's age”.

“It really can't be overstated how much of a lifeline positive LGBTQ+ stories are for people in the process of coming out, remembering that experience, or those learning what it means on an emotional level for their own friends and family,” she said. 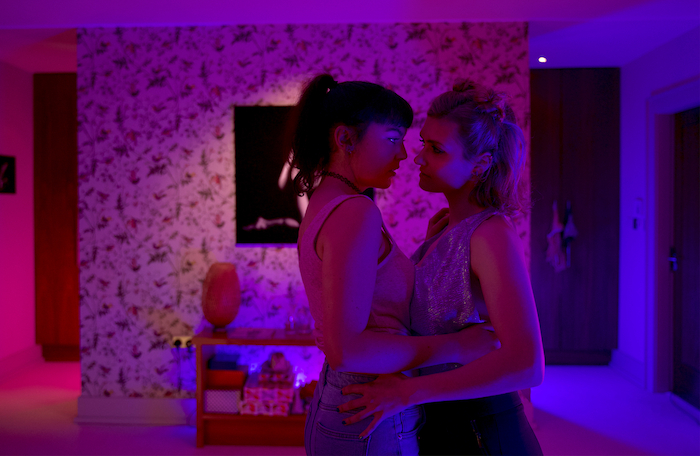 “I had a very strange sensation in my chest around the time filming wrapped. I realised for the first time in my life I was proud. If we can pass that feeling on to even one teenager with this film, get just one parent to feel it for their child, we will have achieved something incredible.”

Tickets for both outdoor and online screenings can be purchased via www.galwayfilmfleadh.com. See also Facebook and Instagram.