DESPITE ALL the obstacles the Covid-19 pandemic has put in the way, the 2021 Galway International Arts Festival has emerged triumphant, with an impressive, and exciting array of events for the autumn. 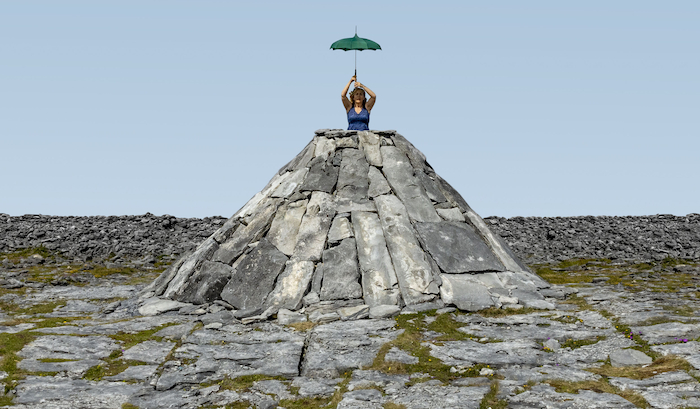 Medicine, written and directed by Enda Walsh, and starring Domhnall Gleeson, will be a major event (Black Box Theatre, live, livestream, view on demand ), while The Seagull [after Chekhov] by Thomas Kilroy, directed by Garry Hynes, will be a Druid production filmed exclusively for GIAF. 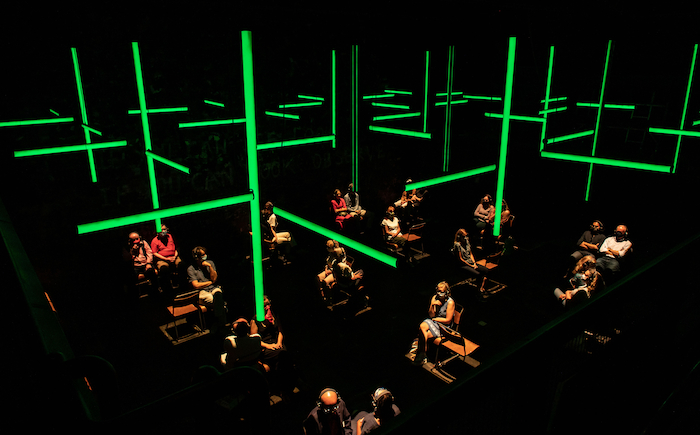 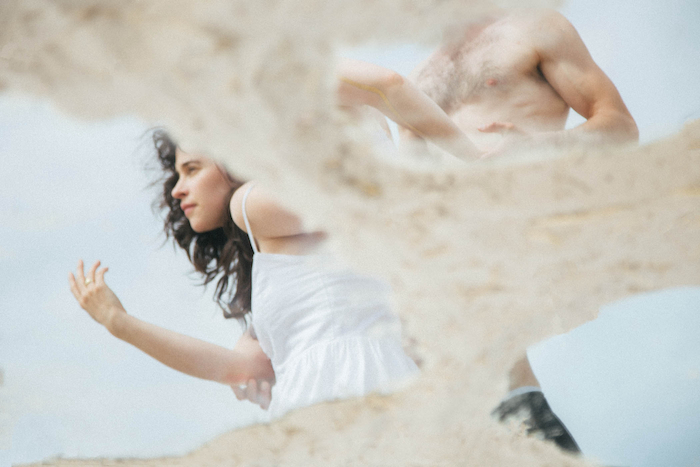 Fidget Feet Aerial Dance Theatre will present A Handful of Dreams, a heart-warming outdoor show which combines aerial and circus arts (live, Commercial Boat Club, Woodquay ). Also at the Commercial Boat Club will be a virtual reality experience from Brú Theatre that merges dance, song, poetry. There will also be an immersive new work from Enda Walsh, Bedsit (Columban Hall, Sea Road ), and After Love, a collaborative project, led by choreographer, dancer, and actor Stephanie Dufresne, and based on the debut poetry collection by Dani Gill.

An absolute highlight of GIAF 21 will be the live streamed concerts from St Nicholas’ Collegiate Church, presented with Other Voices, and featuring NewDad, Anna Mullarkey, Tolü Makay, and Susan O’Neill and Mick Flannery.

John Gerrard’s Mirror Pavilion will form a centrepiece event and the key visual arts exhibition of the festival. This year, the structure - three sides and the roof clad in a highly reflective mirror, with the fourth wall a high–resolution LED screen - will be located in the 4,000 year-old Derrigimlagh Bog in Connemara. 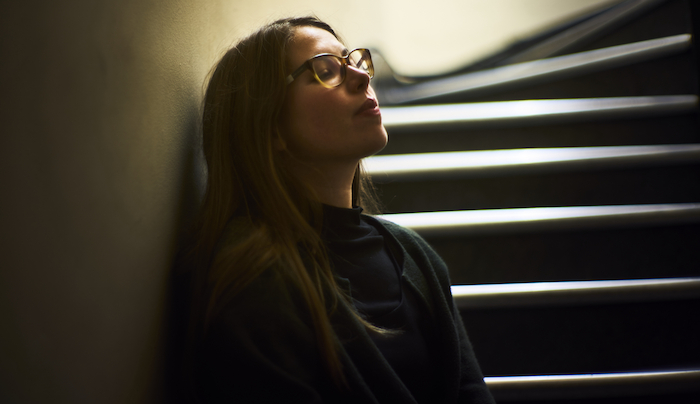 The First Thought series will include a mix of live and online-only events, curated by Catriona Crowe, which will be broadcast across GIAF’s digital platforms. Guests will include Sinéad Burke, Misha Glenny; Bonnie Greer; Fintan O’Toole; Noelle Browne; Diarmaid Ferriter, Peter Lunn, and Teresa Lambe. There will also be the Vinyl Hours talks where Sinead Burke, Niamh Regan, and Brian Kerr will discuss their favourite albums and songs with Tiernan Henry (O’Donoghue Theatre NUI Galway, live and online ).

Tickets go on sale at 10am on Friday July 16 from www.giaf.ie