Property prices in Galway have mirrored the national trend and risen by €5,000 during the quarter, according to the latest MyHome.ie Property Report.

Continuing this trend, asking prices for a three-bed semi-detached house rose by €10,000 over the quarter to €235,000. This means that prices in the segment have risen by €7,500 compared to this time last year.

Meanwhile, the asking price for a four-bed semi-detached house in Galway rose by €2,500 over the quarter to €272,500. This means prices in the segment have increased by €32,500 compared to this time last year. 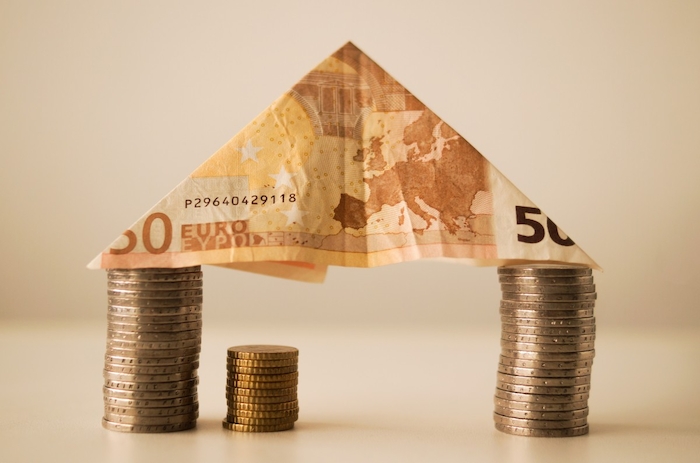 The number of properties for sale in Galway on MyHome.ie increased by 2% in the last quarter. The average time for a property to go sale agreed in the county after being placed up for sale now stands at just over four and a half months. In the city, it is nearly three months.

The report, in association with Davy, found that annual asking price inflation rose by 13% nationwide, by 10.6% in Dublin and by 13.6% elsewhere around the country.

Meanwhile, quarterly asking price inflation also rose significantly throughout Ireland – by 6.7% nationally, by 4% in Dublin, and by 7.4% elsewhere around the country. 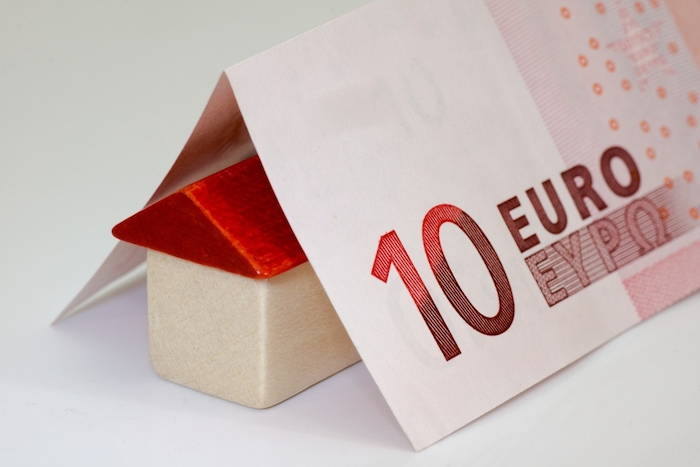 The author of the report, Conall MacCoille, Chief Economist at Davy, said that housing market demand was now “red-hot”.

“The average time to sale agreed has fallen back to a record low of 3.8 months, indicating that whatever stock is available is being purchased ever more quickly. Once again transactions are now being settled above asking prices.

“Whilst demand has remained robust, reflecting that pandemic-related job losses have been concentrated amongst younger age-groups and lower paid workers, price gains primarily reflect the lack of housing supply.

“The news that asking price inflation has returned to double-digit levels will heap even more pressure on the Government to address the housing crisis. Unfortunately, there are no easy answers to solve Ireland’s structurally high build costs and lack of construction sector capacity.” 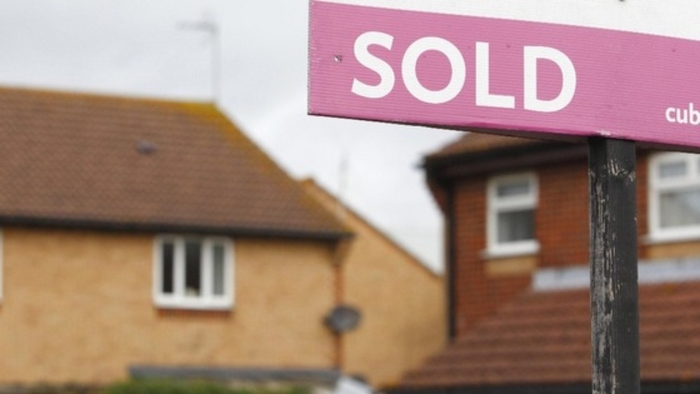 Angela Keegan, Managing Director of MyHome.ie, said that the fact that homebuyers were increasingly desperate to secure homes was not good for the market.

“Once again, we are seeing the results of the imbalance between sluggish supply and sky-rocketing demand in the property market. Even though we expect property price inflation to dip into single digits by the end of the year, this is a stark warning of the need for increased supply throughout the country,” she said

Full details of the report can be found at www.myhome.ie/reports