JULY 11 marks the 100th anniversary of the end of the War of Independence. Ireland’s fight for self-determination, and its aftermath, will be examined from a Galway perspective at an upcoming online conference.

The Irish War of Independence: The Galway Centenary Conference, will take place on Saturday July 10 via Zoom and Facebook and later added to a specially designated YouTube channel for posterity. The conference will be introduced by Labour Galway City West councillor, Niall McNelis.

Examining the fight for freedom

The speakers will be Dr Jackie Uí Chionna, who will give a talk entitled, ‘The Races Must Run: Máirtín Mór and the Galway Races During the War of Independence 1920-22’; Paddy McMenamin will speak on the Belfast pogroms of 1921 and 1971; Dr Elizabeth Stack will examine US support for Ireland during the War of Independence; former city councillor Mark Lohan will give a talk entitled, ‘Partition, Peace, and Unity’; military historian Damien Quinn, who has written monthly features for the Galway Advertiser on the fight for Independence in Galway, will deliver a talk entitled ‘The War In The West’. 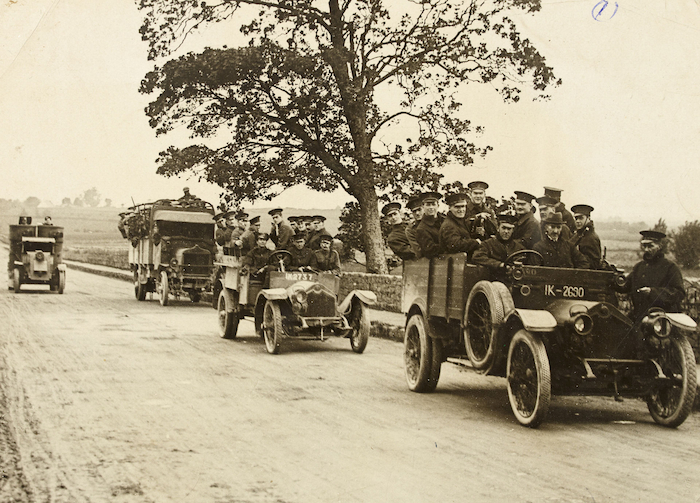 The playwright Jim Ward will give as talk looking at life for anti-Treaty IRA members in Galway following Independence; Stephanie Klapp, a German who lives and works in Galway, will present the talk, ‘Our Gallant Allies’; author and academic Cormac Ó Comhraí will present the lecture, ‘The Irish Language and the Revolution: Unanswered Questions’; Ian Kenneally will examine ‘Censorship and Propaganda during the Irish War of Independence’; NUI Galway’s Dr John Cunningham will give the talk, ‘Incendiarism and State Building in Glenamaddy 1921’.

There will also be a screening of Towards a Green Dawn - The Screeb Ambush, April 6 1921, a documentary by Mícheál ó Maoileáin.

To attend the confernce go to www.facebook.com/The-Galway-Centenary-Conference-Saturday-July-10-2021.