THE WORLD premiere of a new composition by Sam Perkin, Visualization, will be performed by Galway’s Luminosa String Orchestra next week.

Sam Perkin [pictured below] is composer-in-residence with Crash Ensemble, Ireland’s leading new music ensemble, but the premiere of Visualization will be performed by The Luminosa String Orchestra at its Arcadia II – Solstice concert, which will be streamed from Galway Cathedral on Saturday July 10 at 8pm.

Visualization is a work in which the musicians “throw/scatter invisible music to each other, over the listeners, and also over anyone in the vicinity”. It was composed for Luminosa and for the resonant space of Galway Cathedral. The piece will be directed from the violin by Diane Daly. 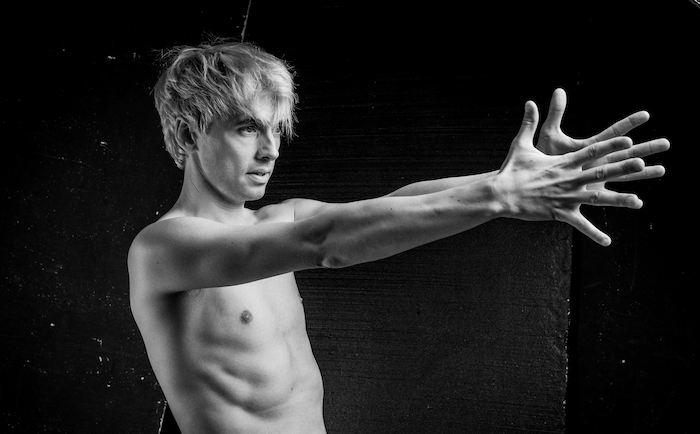 The Arcadia programme is centred on the theme of light and shadows. The ‘Solstice’ concert explores a return to life after the hibernation of the winter, the exploration of movement, and the joy of the summer. “We hope the positivity of this as a metaphor, will bring our audiences much needed light and hope,” says Lucy Hayward, the CEO of Luminosa.

Tickets are €12 and available from www.luminosa.ie