RISING GALWAY indie band NewDad, Hardy Bucks star and comedian Owen Colgan, and photographer Ruth Medjber are among those who will be taking part in an exciting new festival - Leasta, created for young people, by young people.

Lasta will run from June 11 to 20 and be presented as part of Brightening Air/Coiscéim Coiligh, a nationwide, 10 day season of arts experiences funded by the Arts Council. Lasta in Galway is being run under the auspices of the Town Hall Theatre, but has been curated by three young Galway-based curators - theatre practitioner Lisa Mannion; NUIG final year Drama, Theatre, and Performance student Oisín Parslow; and writer, director and performer Emily White [pictured below]. 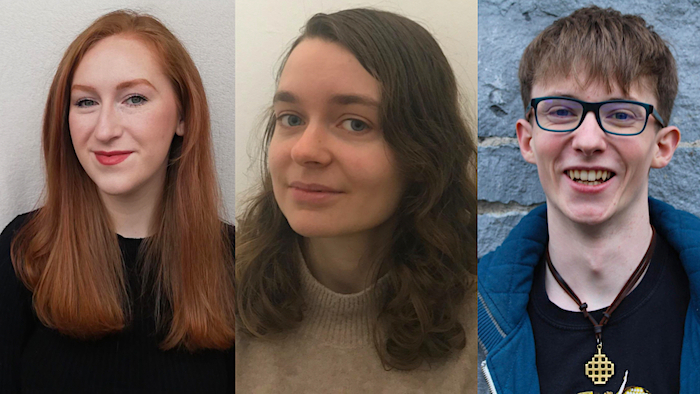 Lisa, Emily, and Oisín are three of 21 young curators engaged by the eight theatres in the NASC network of regional venues. Under the guidance of theatre artists Maisie Lee and Fionn Foley, they have worked collaboratively to deliver an ambitious programme of work for young people.

Opening the festival will be a free online performance from Irish band Soda Blonde on Thursday June 10 at 7pm. The day before the show sees the band release their debut album, Small Talk, via Velveteen Records. "Small Talk is about life in our twenties,” says the band's front woman Faye O’Rourke. "Every part of us is in here, both subliminally and literally. Lyrically, this record is like a collection of my flaws and insecurities. They’re lingering awkwardly by the bar at a crowded social gathering, waiting to integrate with the wider world”.

Another highlight of the festival will be the exciting Galway indie-rock band, NewDad, in concert. In April, the band - Julie Dawson, Áindle O’Beirn, Sean O’Dowd, and Fiachra Parslow - released their debut EP, Waves, via Fair Youth Records.

The EP contains the singles ‘I Don’t Recognise You’, ‘Slowly’, and ‘Blue’, along with ‘Hide’ and ‘Waves’. The first three songs all caught the attention of influential taste-makers in Britain, and were added to the A list at BBC 6 Music. The band also did a session for Steve Lamacq and was played by Annie Mac on her BBC Radio 1 Future Sounds show.

The concert was recorded live on the main stage of the Town Hall Theatre for Lastal, and will be streamed during the festival.

There will also be trad music Clann Uí Fhlatharta, featuring Caoimhe, Séamus, and Rónán Ó Flatharta from Connemara. From An Áird Mhóir, they were exposed to traditional Irish music at a very young age and later developed into accomplished multi-instrumentalists, singers, and dancers.

They are noted for their unique arrangements of well-known sean-nós songs, taking a particular interest in vocal arrangement and harmonisation.

Comedian Owen Colgan, best known as a member of the Hardy Bucks, will bring his show, The Dance of Life, to Lasta. Owen will argue that life is an up and down roller coaster of emotion that can go from good to bad and back to good again quicker than Harry Kane can score a goal. He will ask, is it our reaction to the circumstances that decide the way we live our lives? Stick around for a collection of videos that some have been saying are the best collection of videos since Gran Turismo on PlayStation 1.

SQUAD Productions will deliver an online audio performance of The G Trilogy, which follows three women - Geraldine, Grace, ang Gwen, as they live through the moment that changes their life forever. 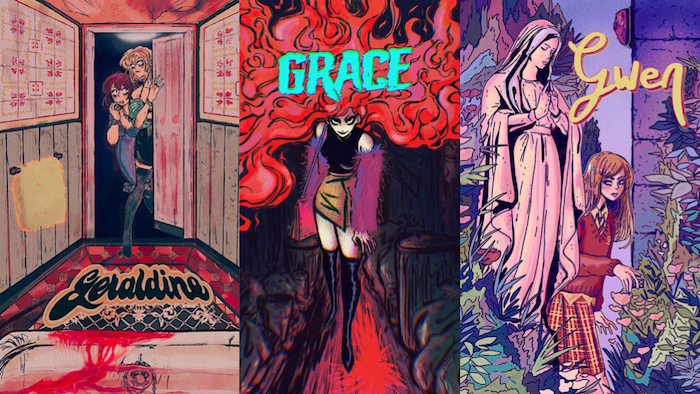 The show asks, what if we could listen to someone else's thoughts? These uniquely crafted radio plays submerge the listener into a world where they can become so close to a character, they can actually hear their thoughts. SQUAD Productions is a socially conscious theatre company which aims to create new work through collaboration and new techniques with new and emerging Irish artists. 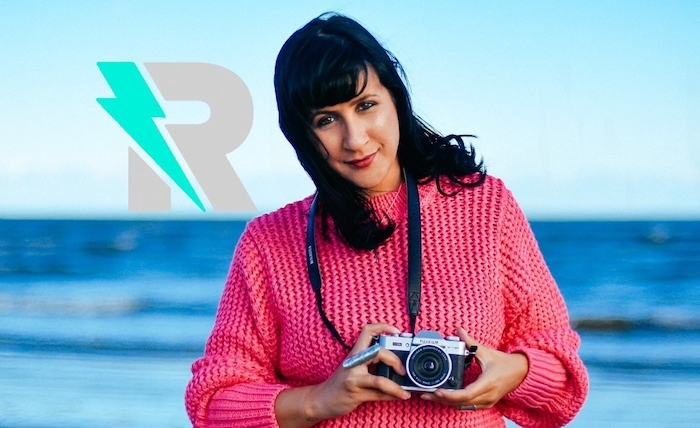