IN THE final novel in his Jack Taylor series, Ken Bruen’s most famous creation meets his end on Wolfe Tone Bridge after coming into sudden contact with the wrong end of a decidedly unfriendly blade.

Barring some miraculous surgery courtesy of University Hospital Galway, Jack’s only hope now is an actual resurrection. On the basis of this book, readers should not rule out such a possibility.

A Galway Epiphany starts with Jack being knocked down quite savagely by a truck beside the Famine Memorial near Galway Cathedral. By all rights Jack should have terminated, but, being an awkward so and so, he hangs on. 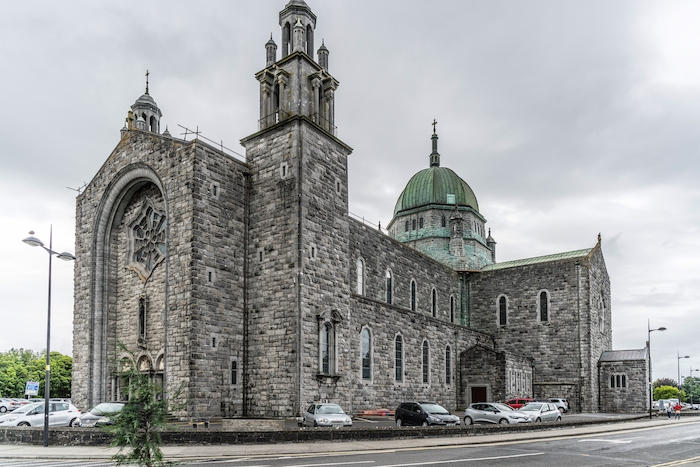 Two children are seen tending him as he lies on the road. This is caught on camera phone and posted on YouTube. The children become an internet sensation; many are convinced they possess saintly powers. Bruen gives us a glimpse of a type we have not seen much of in Ireland of late: the religious maniac. Jack wakes up in hospital to find himself famous. He has gifts awaiting him from true believer fans in his miracle recovery: “a ton of flowers, cards, and, uh-huh, Rosary beads, relics of many saints, even the glove of Padre Pio.”

'As well being a brutally depressive realist, Bruen is quite the modernist'

With some assistance, and no small amount of hindrance, from his friend Keefer, a one-time roadie for the Rolling Stones, Jack tries to find out what really happened. He is sceptical of what becomes known as “The Jack Taylor Miracle”. His newfound celebrity leads him to be sought out by a visiting Californian who calls herself “Sister Consuela of the Sisters of Solace” who has set up her own religion and is looking to make Ireland its headquarters. 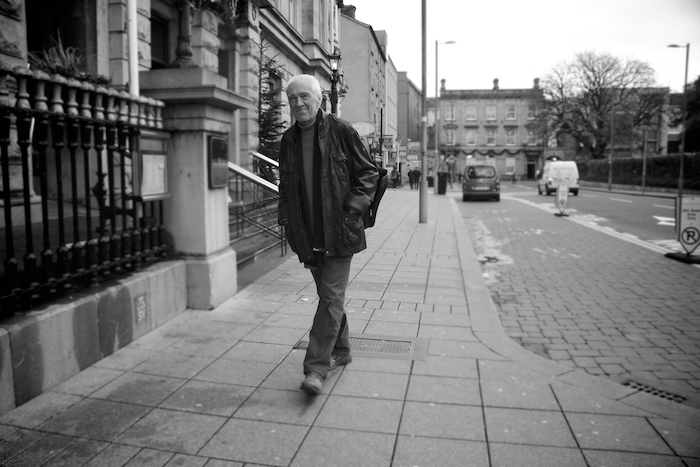 She tells him his story is perfect: “A former lost soul, an alcoholic, a drug addict, prone to extreme violence...and God chose you, the most wretched of his creatures, to bestow his grace upon.” Jack tells her: “Flattery won’t work on me.” There is talk Jack’s miracle survival could turn Galway into another Lourdes or Medjugorje which would be very good for a certain type of tourism.

As the story lurches from one dark deed to another, it strikes the reader that, as well being a brutally depressive realist, Bruen is quite the modernist in his use of other texts. He quotes several poets, from the great Heinrich Heine to more dodgy characters, such as yours truly.