FROM THE moment that Covid-19 called a halt to pretty much everything, Róisín Dubh Comedy - the people behind Galway Comedy Festival - have been fighting the good fight and keeping us laughing during the lockdowns.

Since the start of 2021, they have really taken things to a whole new level. With the online Comedy KARLnivals, streamed from the Róisín Dubh, as well as from studios in London and Edinburgh, we were all brought one step closer to experiencing the real life energy of a live comedy club gig. The virtual front row audience was shared by each venue on big screens in front of the stages, using Cisco Webex video conferencing. 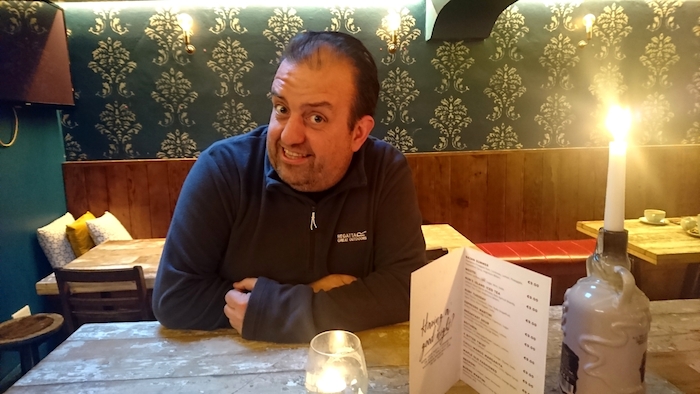 Over 10 fortnightly shows, Karl Spain was joined by Jason Byrne, Ardal O’Hanlon, Andrew Maxwell, Shappi Khorsandi, Milton Jones, Angela Barnes, Russell Kane, Zoe Lyons, Bernard Casey, and Al Murray. However, all good things must come to an end, and the team behind the shows have decided to stop, take stock and prepare for a summer of live outdoor, and maybe even indoor, gigs, with a whole new set of challenges around live streaming and keeping everyone safe from Covid-19.

“It was like Christmas morning for me, getting back to standing up in front of an (virtual ) audience,” said the show’s MC, Karl Spain. “I got great joy and I fully appreciate now how much I get from performing. I’ve spoken to comedian friends all over the world and they are all suffering to different degrees, but this was the best solution available - a huge step forward in a backward world. I’m very proud of what we’ve achieved, and this final gig will be a celebration of all we’ve learned and of (hopefully ) getting back to real live gigs in the not too distant future.” 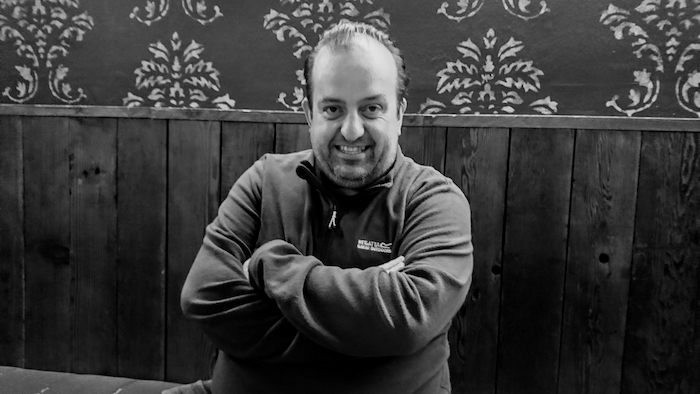 And proud he should be, through rolling lockdowns the KARLnivals have brought joy and laughter to thousands of people, and has created employment for comedians, crew, and technicians at a time when the Irish comedy scene is otherwise in hibernation.

“Comedians thrive on audience engagement,” said Kevin Healy from the Galway Comedy Festival. “From the start of the lockdown, the phrase ‘Zoom comedy gigs’ quickly became synonymous with telling your jokes into the void, with no atmosphere to draw from, like a comedy club on the Moon - that format was so far removed from the real deal. 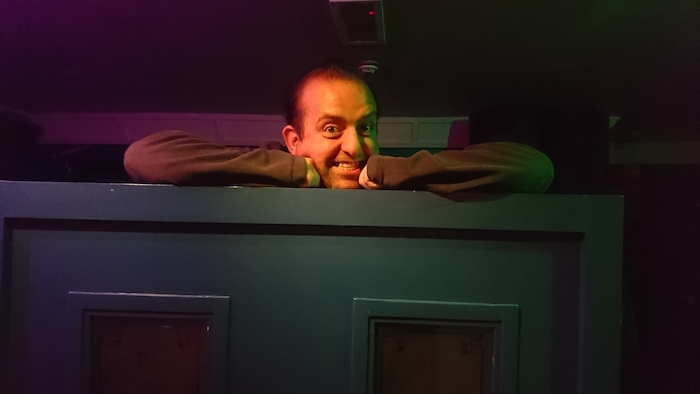 “In the past few months, thanks to our friends at studioX Productions in Tuam, and with Cisco’s help," Kevin cotinued. "With lots of learning, we have mastered the online gig format and created high end shows with real time, two-way interaction between the comics and our ‘virtual front row’. We’ve found ourselves in this weird new format through necessity, but now I consider our recent show at Sound2Light studio in Liosbán with Jason Byrne performing to huge LED screens of laughing audience members, as one of my favourites in recent years.”

Following this past year of learning and innovation, the Róisín Dubh team is ready to bring the unique experience of the Galway Comedy Festival’s week-long programme of shows in October 2021, from the rooms of Galway’s theatres and pubs to a worldwide audience. There is a reason why it is the biggest comedy festival in the EU.

The final show - for now

The final show in this series takes place on Friday May 14 at 8pm, and is headlined by one of the world's funniest ventriloquists, and the British Comedy Award winner, Nina Conti, who will be coming live from London.

Nina began her career as an actress at the Royal Shakespeare Company before the theatre director Ken Campbell inspired her to become a ventriloquist. In 2008 she won the prestigious Barry Award at the Melbourne International Comedy Festival for her solo show Complete and Utter Conti.

Since then she has appeared on Live at the Apollo, Russell Howard's Good News, Sunday Night at the Palladium, and made a BAFTA nominated film - all without even moving her lips. Other television credits include QI, The John Bishop Show, and Chris O'Dowd's HBO series Family Tree.

Coming to us live from Edinburgh will be Fred McAulay and Jo Caulfield, while live from the Róisín Dubh will be Micky Bartlett. The Mc for the night, will as ever, be the great Karl Spain.

Since the 1990s, Fred McAulay has been a regular at the Edinburgh Fringe and comedy festivals worldwide, including The Montreal Comedy Festival. He has successfully featured in and presented many programmes for BBC Scotland and also appeared on Mock the Week, QI, and Have I Got News For You.

Jo Caulfield is “one of the finest female comics at work”, according to The Observer, and as “quite simply, a damn funny woman” by The Scotsman.

She has appeared on Have I Got News For You and Michael McIntyre’s Comedy Roadshow, and served as a writer/programme consultant on all five series of the BAFTA Award winning So Graham Norton. She was also the head writer on both Ruby Wax’s Waiting Game and she also wrote for Joan Rivers.

Since coming to prominence after winning the BBC NI stand-up talent show, Find Me The Funny, Micky Bartlett has staked his claim as one of Northern Ireland’s finest comedians. Chortle.co.uk called him “a stand-up natural with a great command of the audience and engaging everyman approach, full of verve… A masterful way of delivering with punch and style”, while Adam Hills declared, “In years to come, people will be talking about the first time they saw Micky Bartlett.”

How to tune in

There are two ticket types for the show. ‘VIP' front row tickets (€15/12.50 ) allow holders to be part of the action, join the video call, and provide the laughs; and get access to an extra 30 minutes of banter pre-show from 7.30pm in the ‘Green Room’ with Karl Spain.

The livestream ticket (€10 ) allows holders to watch all the craic unfold live on a private livestream. Ticket link and confirmation email from TicketCo AS.

This is a ‘Galway Comedy Festival and Róisín Dubh Comedy presents…’ event. Tickets are available from www.roisindubh.net