During Monday's meeting, Cllr Connolly welcomed funding through the Destination Towns initiative, which will see the development of an outdoor museum, telling the story of the waterways of Galway. Galway City Council received €461,000 from Failte Ireland and have provided matching funding of €120,000 for the development of the project. 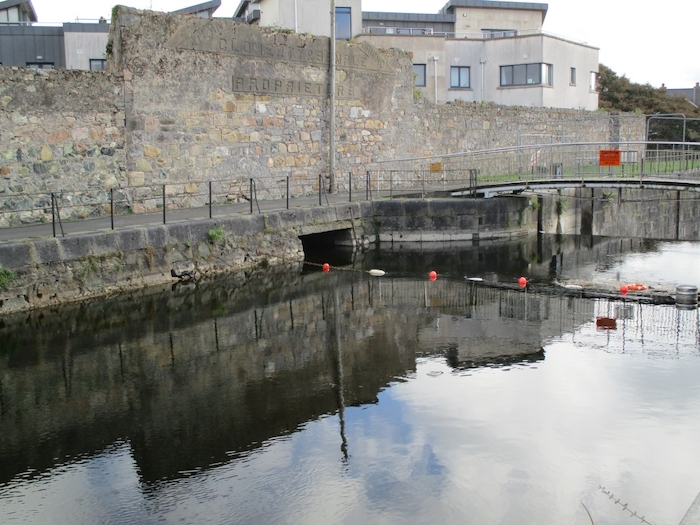 "It will encourage tourists and locals alike to learn more of the extensive waterways within the city," said Cllr Connolly. “Yet, one niggling concern of mine is the extent of visible litter in our canals and some of our rivers. This detracts from the attraction of the waterways and is a clear environmental hazard.

Cllr Connolly is calling some of the budget allocated for this project to be used to clear the rivers and canals of the evident litter.

"Everything from shopping trollies, traffic cones, bottles,cans can be seen in walking along the Eglinton Canal, the Friar’s River and Middle River," he said. "A concerted effort must be made to clear this litter so the waterways can be enjoyed for tourist and locals alike."