TARA ERRAUGHT, one of Ireland’s finest mezzo sopranos, will give a free concert this week as part of NUI Galway’s Arts in Action festival series.

Tara, along with pianist Dearbhla Collins, will perform on Wednesday April 21 at 1pm, in the O'Donoghue Centre, NUIG, from where the concert will be streamed live.

Tara Erraught has been described as having a “rich, radiant voice, expansive range and dynamic stage presence”. Those qualities have allowed her to perform at the Metropolitan Opera in New York; the Staatsoper, Berlin; Carnegie Hall; Glyndebourne Festival Opera; and the Bavarian State Opera in Munich.

Her partner for many of those performances has been Dearbhla Collins, one of Ireland’s finest pianists. She has also performed with Benjamin Appl, Patricia Bardon, Dame Ann Murray, and Brigitte Fassbaender. As well as being vocal coach at the RIAM, she has recently been appointed Assistant Head of Music at the National Opera Studio, London. 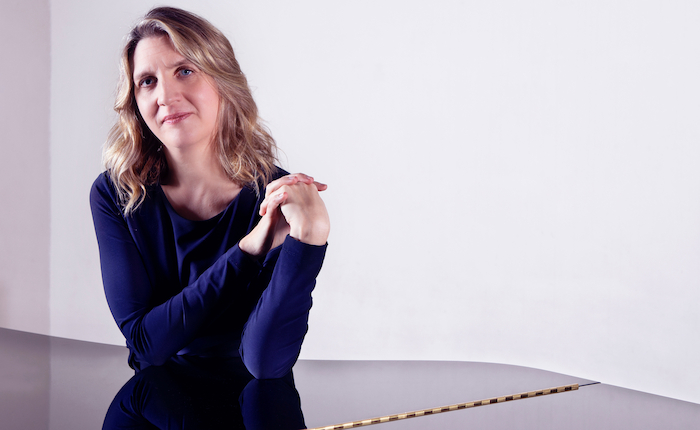 This is a ‘Music for Galway and NUI Galway Arts in Action presents…’ event, in partnership with SAP. The concert is free to view but advance booking is required via https://www.eventbrite.ie/e/arts-in-action-tara-erraught-dearbhla-collins-tickets-138283538787.