‘THE MIGHTY Ocean’, a major new musical composition by the great Máirtín O’Connor, reflecting on the power of the sea, but also humanity’s pollution of the oceans, premieres this weekend.

‘The Mighty Ocean’ will be given its public debut on TG4 this Sunday, April 25, at 9.30pm. Broadcast from St Nicholas’ Collegiate Church, it will feature the composer, on accordion, joined by Garry Ó Briain, Cathal Hayden, Seamie O’Dowd, Jimmy Higgins, and the ConTempo Quartet.

The piece is O’Connor’s musical meditation on humanity’s relationship with the environment, particularly the sea, while also pondering climate change and on our destructive influence in polluting the oceans. 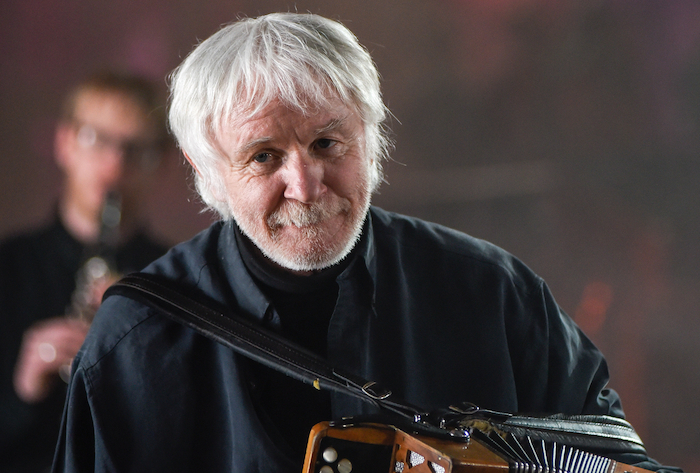 “This is a really stunning body of work,” said Marilyn Gaughan-Reddan, head of programme for Galway 2020. “Máirtín O’Connor has created something very moving, beautiful, and truly remarkable. We are so glad to see this come to fruition and more so in these times, when we need music and art in our lives now more than ever.” 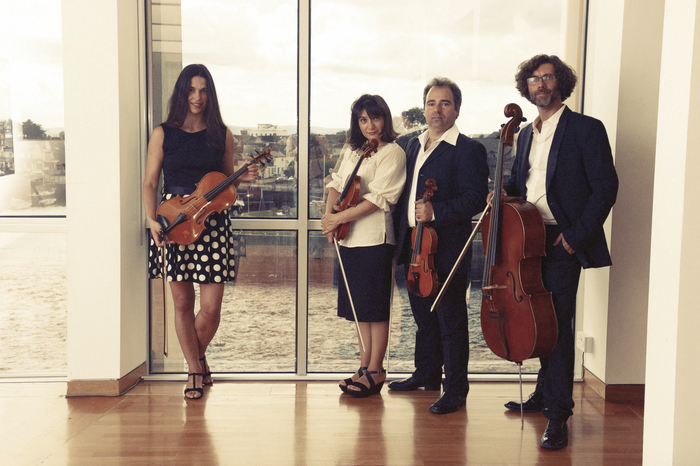 Maeve Bryan, general manager of the Galway Music Residency, called ‘The Mighty Ocean’ a “tremendously emotive composition...a moment of reflection, connection and celebration in respect to our beautiful, but threatened, oceans.”

The programme was filmed by HeavyMan Films and promises stunning visuals of Galway and the sea. The project was co-funded by Creative Ireland, the Galway County Council, and the Galway City Council.