TRACY BRUEN, Steven Sharpe, Field Trip, Katie O’Connor, Eoin Dolan, and an array of other stellar talents from Galway’s vibrant music scene, will appear in a short film celebrating Galway music and the city itself.

The film, entitled Amhráin, will premiere at 9pm Saturday April 17 on The Black Gate Cultural Centre’s channels. The musicians involved are part of the Citóg Records music collective. In March 2021 they were asked to create new versions of favourite Galway songs by artists past and present. 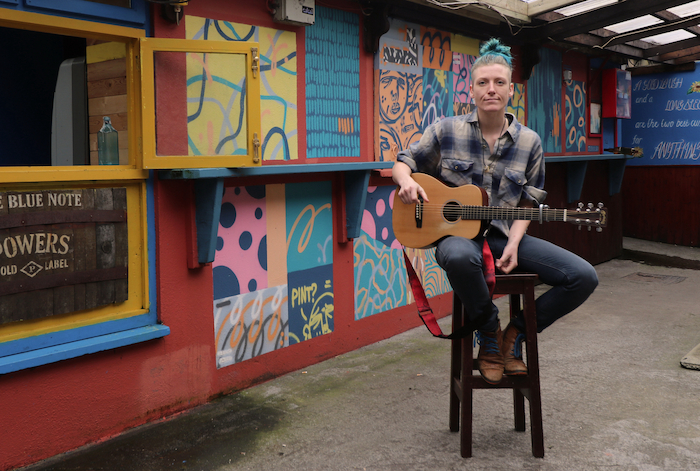 The musicians involved are part of the Citóg Records music collective. In March 2021 they were Amhráin is part of the Galway 2020 Small Towns Big Ideas strand. To watch the show, subscribe to https://citogrecords.ie/amhrain.