PETE MULLINEAUX is rarely a man with little to do, being a poet, a playwright, and an active force in youth theatre and education in Galway.

Even this era of lockdowns and restrictions has not curtailed him, as February saw the launch of Interdependence Day! a resource for schools, colleges, and youth theatres, encouraging young people to explore partnership, solidarity, self-awareness, and environmentalism through drama.

Now comes Pete’s second book of 2021 - the novel, Jules & Rom, which brings together many of the author’s key interests - youth theatre, working with schools, science-fiction, and Shakespeare.

Many years from now 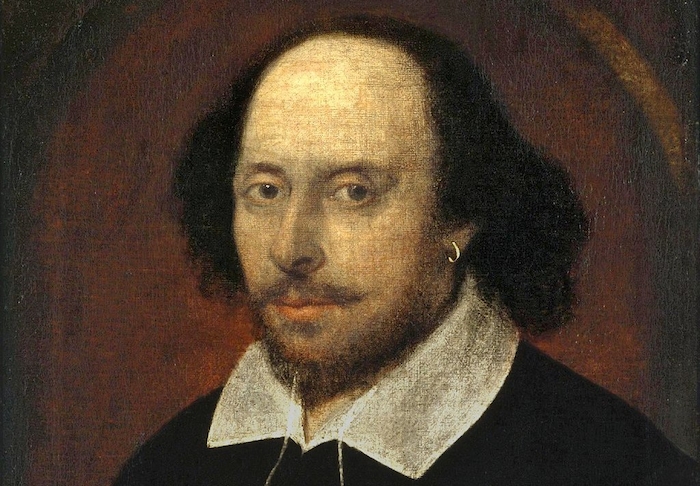 Set 20 years in the future, Jules & Rom is centered around Kerry Tracker, a newly qualified teacher appointed to oversee a US high school production of Romeo & Juliet. This will be a baptism of fire as the 10th grade pupils in the cast previously caused an emotional meltdown in the android teacher originally assigned to the task. Moreover, the 15-year-old rebel ringleader, Harper, is the daughter of the man whose company supplies all the AI resources for the school.

The play’s story of young love and social division unfolds against a background of political intrigue as human beings and androids discover themselves through the process of putting on Shakespeare’s timeless drama of doomed teenage romance.

The inspiration for the novel came from Pete’s many years of working in schools and youth theatre. “The character of Kerry Tracker borrows quite a bit from my own experience,” Pete tells me. “The central storyline tracks her and the drama group as they explore and work on a version of Romeo and Juliet - something I’ve done myself.”

Indeed it is Pete’s long experience that, despite being written in another time, and other place - more than 500 years ago - Shakespeare continues to resonate with young people. 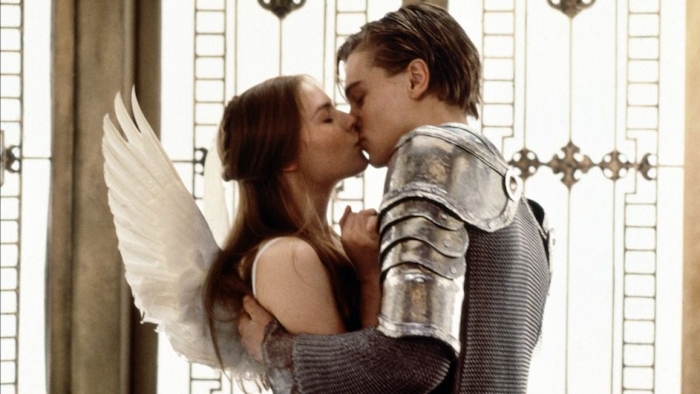 “Working with Galway Youth Theatre and in schools for more than twenty years, I found young people responded positively to Shakespeare,” says Pete. “His themes are universal and timeless, the stories so compelling, the clever stagecraft draws you in while the language is poetic and powerful. He is also very adaptable for changing times – in Jules & Rom the drama group reference earlier versions and spin-offs from Romeo & Juliet such as West Side Story and Baz Luhrmann’s ‘punkish’ version, but they end up discovering their own radically new interpretation of the play.” 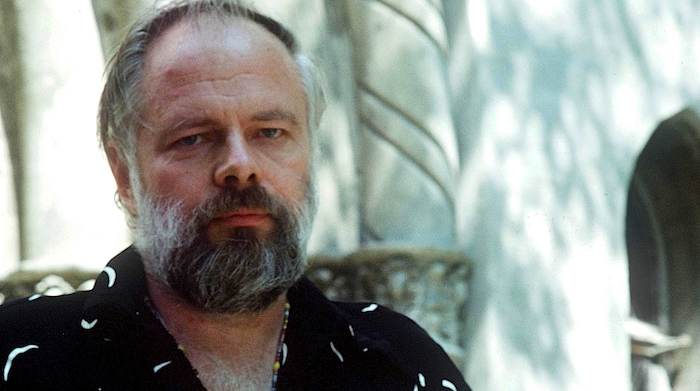 Why did Pete opt for a sci-fi approach in Jules & Rom? “My first visual image was of an android teacher suffering a classroom meltdown,” he says. “It echoed an early scene in Blade Runner, based on Philip K Dick’s Do Androids Dream of Electric Sheep?, except this time we have rebellious teenagers interrogating an android’s emotional intelligence. A key theme in both books is whether a human-being can be outwitted, even ‘outfelt’ by an advanced emotionally intelligent robot.

“Ursula le Guinn would be another influence, along with Isaac Asimov’s seminal robot stories. On the theatrical front, apart from the obvious presence of Shakespeare, there are key inputs from Greek theatre and Berthold Brecht that impact on how the plot unfolds.”

As well as the main story of the play and the rebellious teens, the novel also contains a sub plot involving a murder at the school and an investigation by the US Department of Homeland Security.

“Although Romeo & Juliet is a love story, it’s often forgotten it’s set against a background of hatred and conflict,” says Pete. “The detective element also brings in more characters from the outside world. What I was trying to do was capture the way a group of teenagers would be seen from an adult perspective while allowing the reader glimpses of their interior worlds.” 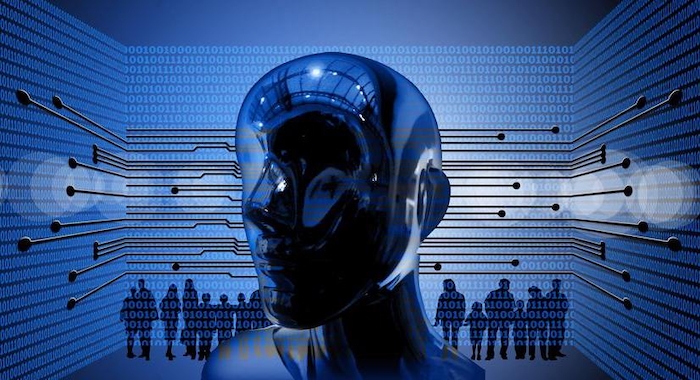 Jules & Rom has already drawn high praise from Dr Sean Crosson of the Huston School of Film at NUI Galway: “Entertaining, thought provoking...shines a fresh and innovative light on one of Shakespeare's finest plays, re-imagined to have contemporary resonance and impact in an age of AI”.

Rose Smith in TwentyTwoTwentyEight magazine in the USA called it “an exceedingly interesting piece of science fiction that deftly navigates empathy and artificial intelligence in a novel way”.

In the novel, the school pupils are partnered with android ‘learning buddies’. For Pete, this partnership, particularly when it came to them putting on a play, invited “fascinating questions around emotional intelligence, such as could a robot learn to ‘act’ for the stage; be able to distinguish truth from pretence, pick up on non-verbal cues, faithfully follow a script but also be free to improvise”. 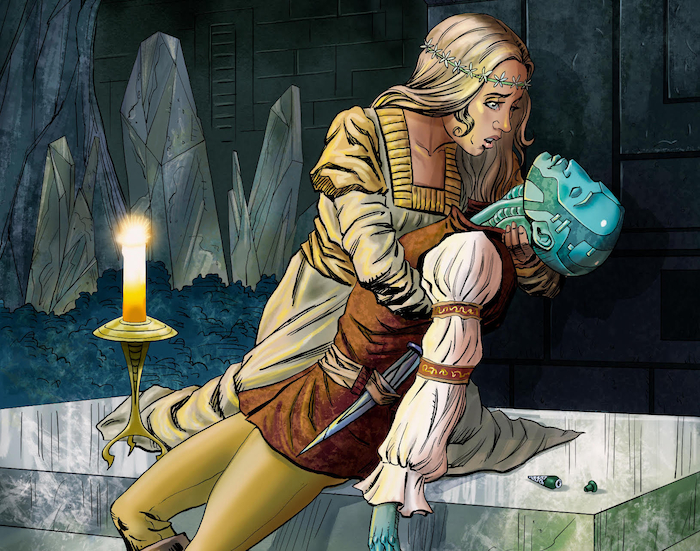 From the cover of Jules & Rom.

With artificial intelligence being a key theme in the book, what are Pete’s own thoughts on AI? Is it a good thing, or something we should treat cautiously?

“In Yuval Noah Harare’s amazing books Homo Deus and 21 Lessons for the Future, he offers some clear warnings about the dangers of AI especially in the wrong hands,” says Pete. “Like him, I put the focus on how we humans need to ‘upgrade’ our self-awareness and emotional intelligence if we are to respond to the multiple challenges posed by AI as well as the challenges of war, inequality, climate change, destruction of ecosystems, etc.

“Any novel will contain ambiguities and conflicting perspectives – so while the military sub-plot reflects how technological ‘advances’ have historically been exploited and manipulated by powerful vested interests and used against people, Kerry Tracker is intrigued by what can be learnt from humans and androids working together creatively. You could say Jules & Rom is a kind of ‘protest novel’ drawing attention to vital issues but inviting readers to draw their own conclusions.”