TO BE a Booker Prize winner is to be in a distinguished club of novelists working in the English language, but the 2020 winner Douglas Stuart is within an even more select group of recipients.

In the 52 year history of the prize, Stuart, from Glasgow, is only the sixth author to win with a debut novel, and, perhaps more significantly, only the second Scottish person to ever take the prize.

Douglas Stuart, the 2020 Man Booker prize winner for the highly acclaimed debut novel, Shuggie Bain, will be in conversation with Colm Tóibín on Sunday April 25 at 8pm as part of the Cúirt International Festival of Literature.

The novel, set in a working class estate in Glasgow in the 1980s is, as Stuart says, “a love story about a mother and son”, but is also a portrait of working class life; a city, a people, and a community devastated by the impact of Thatcherism; and a young boy who people believe is “no right”.

Scotland’s First Minister Nicola Sturgeon called it “a searing, brutal, and deeply moving account of poverty, addiction, and childhood trauma...but it strikes a note of hope about human resilience too.” Karl Ove Knausgaard described it as “a heartbreaking story...written with great warmth and compassion”. Even the Tory supporting Daily Telegraph was moved to declare it “an astonishing portrait, drawn from life, of a society left to die – forgotten by those who didn’t believe in society, and told it to care for itself.” 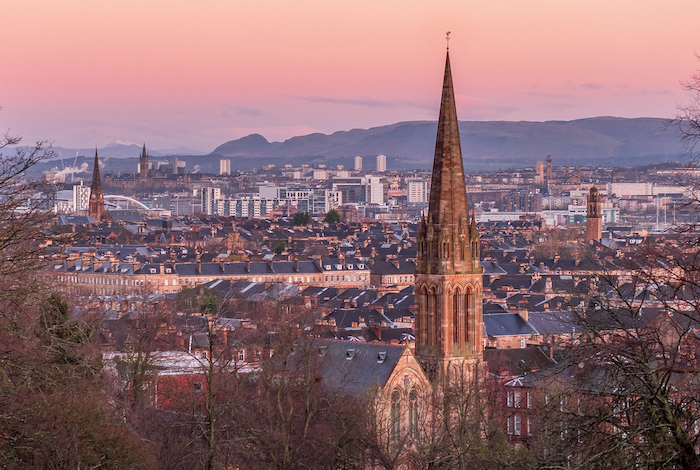 While today Douglas lives in New York and works in fashion design, he remains fiercely proud to be Scottish, and unapologetic about his working class origins. Indeed, he sees himself as a writer of the working class.

“People see me first and foremost as a Scotsman and I’m proud of that," Douglas tells me during our Wednesday afternoon conversation. "I’m grateful for my upbringing as it was time of solidarity and community. When people are faced with struggle, it brings out something very special in them. That’s inspiring for a writer to see. It teaches you a lot about the world.”

"As a reader you want to hear about other lives, but at the same time, you need to see that you too are worth something, and that you and your community deserve to be at the literary top level. Representation matters.

“I come from a long and proud tradition of slaters and joiners and tradespeople. I didn’t grow up around books, none of us did, but it didn’t make us any less caring, any less empathetic. At 17 I had the peace to be able to focus on books and then I devoured them, but English literature and academia was not seen as something open to people like me. 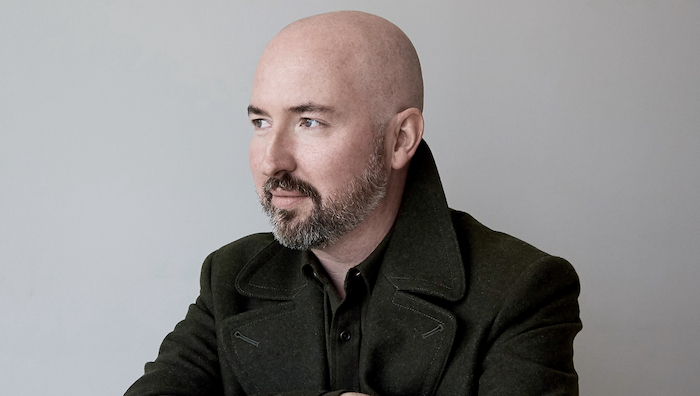 “That was the effect of being working class and I internalized that. That’s why it took ten years to write Shuggie Bain. I used to ask myself, ‘What right do I have to write this?’ Shuggie Bain is about a voice from the margins that doesn't get heard often. Throughout the UK there are still people being left behind. They are the people I’m interested in writing about. Working class voices are still struggling for representation in a middle class industry.”

'As a child, you go through these things, but don’t question why it happens. As a writer, you have to examine it. It deepened my understanding of myself and my family'

It is fitting then that Douglas now ranks with James Kelman as the only other Scot to win the prize - Kelman too being working class and a writer determined to “write as one of my own people”. Indeed, Douglas cites Kelman’s Booker win as a groundbreaking moment.

“It changed everything in literature for me,” he says. “Not only was it about working class people, it was written in a broad Scots dialect. That's how people around me talked, but you rarely see that in literature, rarely see it celebrated. It was an affirming moment for me. James Kelman fought so I could write, and the reaction to my work winning shows that the culture and celebration of diversity has shifted.”

‘A document to explore myself’

Shuggie Bain draws on Douglas’ own life experiences of growing up in the Sighthill housing estate in Glasgow. His father left when he was a boy, and his mother struggled with alcoholism. The family was poor and Douglas also had to contend with being gay in a macho society. How much did a therapeutic impulse, or a need to make sense of all he had gone through, lie behind the book’s creation? 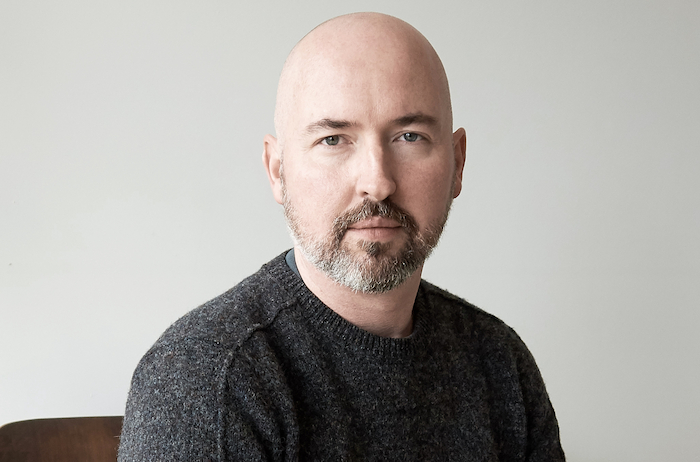 “It is a work of fiction, but I draw on my own experiences as a young man who grew up working class, poor, Queer, and the son of a single mother until she died when I was 16,” he says, “but it’s not a memoir.

“A child of trauma, growing up in the margins, you don’t have much control, but when you write fiction, it’s the ultimate form of control. It was cathartic and the experience deepened my own empathy. As a child, you go through these things, but don’t question why it happens. As a writer, you have to examine it. It deepened my understanding of myself and my family.”

'You can’t write about Glasgow in the 1980s without dealing with these heavy themes of misogyny, homophobia, and masculinity'

Writing Shuggie Bain also allowed Douglas to “explore myself as a human being”, but admits he was “nervous about sharing this story”.

“People who know me in New York as a fashion executive, and people back home who knew me from growing up in Glasgow, neither of them know all of me, all the facets of my life,” he says, “so the novel became a document to explore myself. It was incredibly chartartic.”

‘A radical way of being’

Sexuality and the limits imposed by societal expectations of what it means to be a man, and the damage that causes, also make up the landscape of Shuggie Bain.

“You can’t write about Glasgow in the 1980s without dealing with these heavy themes of misogyny, homophobia, and masculinity,” says Douglas. “It’s a story about belonging and where does someone like Shuggie fit in? The narrowness of accepted masculinity has hurt hetrosexual men as well as gay men. There is no place or way for them to express hurt or fear, it was hard to be just friends with a woman. Then you have someone like Shuggie, who’s so far out of what is accepted as masculinity, he becomes isolated.” 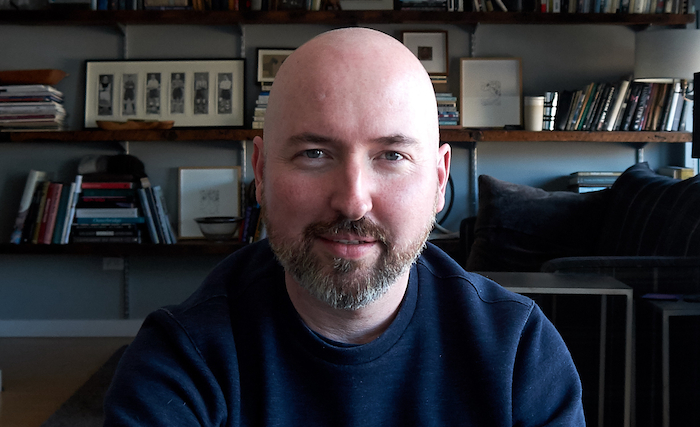 Sexuality and masculinity will be explored with even greater emphasis in Douglas’s next novel, to be published by Picador in 2022. “It will be more about masculinity,” he says. “I’m fascinated by really gentle men and tender souls in violent spaces. To be a kind or sweet man can be a radical way of being when the world will punish you for that.”

Shuggie Bain by Douglas Stuart is published in paperback from Picador. Douglas will be in conversation with Colm Tóibín on Sunday April 25 at 8pm as part of the Cúirt. For booking see www.cuirt.ie