Set in the late 1960s, the film opens with Bill O’Neal, a small-time gangster as he holds up a pool hall with a fake FBI badge. When caught by the real FBI, he is offered his freedom if he goes undercover and gets close to a new charismatic voice in the Black Panther party - Fred Hampton. Slowly, O’Neal gets close to Hampton and the title of the film lets you know where it goes from there.

This is a timely film, but when hasn’t this issue been timely? I admire how it avoids many of the usual bio-pic tropes and feels almost like a throwback to 1970’s thrillers like Marathon Man or The Parallax View, but with a real message, and telling a true story that needs to be heard.

The film lives and dies with Daniel Klyuua as Hampton. He delivers spectacularly (the bookies favourite for best supporting actor ), but maybe if he was not so brilliant an actor, the director might have cast someone of an appropriate age (Hampton was 21 when he was killed. Kaluuya is 32 ). 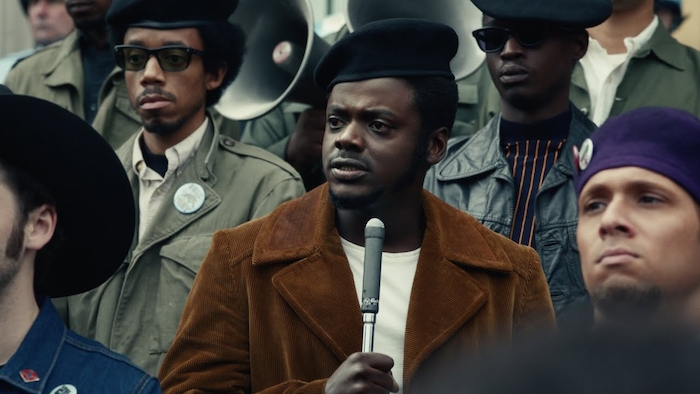 The fact Hampton was only 21 makes the story even more incredible - he terrified the FBI and brought together thousands of people of all kinds of backgrounds. It makes Hampton’s story more amazing and more tragic. This aspect of the story is worth underlining.

One of the surprises is Martin Sheen as a truly grotesque J Edgar Hoover. If you feel his asking “What would you do if she brings home a negro?” of an agent about his young daughter dips into parody, a quick Google search will remind you that this was probably a kind interpretation of the FBI director. 'The Black Messiah' moniker is really more of a reflection of Hoovers paranoia than anything Hampton does. 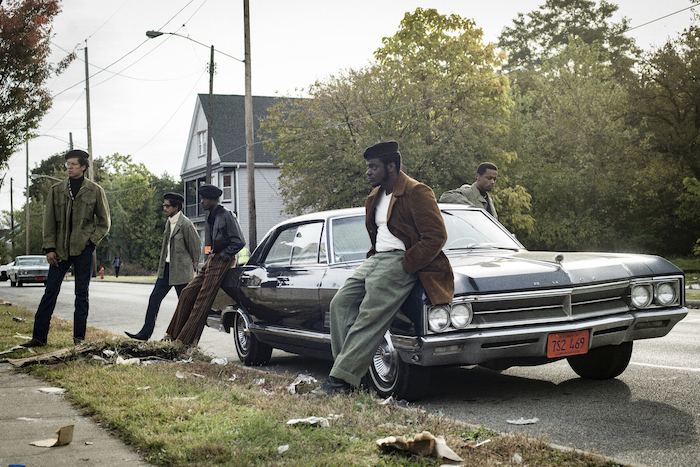 The film is not flawless. The final act transitions into a large action set piece that does not entirely work. We also lose something by seeing the story through Bill O’Neal’s eyes. More Fred Hampton and more Deborah Johnson (the brilliant Dominique Fishback ), Hamptons partner, would have been welcome.

Despite the film being told from O’Neals perspective, it is uncertain if he bought fully into Hampton. He is an outsider throughout the film and I never quite understood why he is brought into the Black Panther inner circle. The film does have some sympathy for O’Neal and over the end credits shows some real footage of an interview with him. This is the correct take. The true villain here is the FBI - the Romans, and not Judas.