A BRIEF sojourn in Italy - 17th-century Italy to be precise - via the ears and the mind, awaits Galwegians on Sunday March 21.

March 21 is European Early Music Day and Galway Early Music will mark it with a concert at 1.15pm with an online concert of works by Barbara Strozzi, Girolama Frescobaldi, and Biagio Marini, performed by Helen Hancock (soprano ), Yonit Kosovske (harpsichord ), and Maura Ó Cróinín (recorder ).

Of the three composers, Barbara Strozzi was the most pioneering. Not only was she an outstanding soprano, she was one of the first women to publish compositions in her own name, while combining those roles with being a parent (and an unmarried one, by choice ). 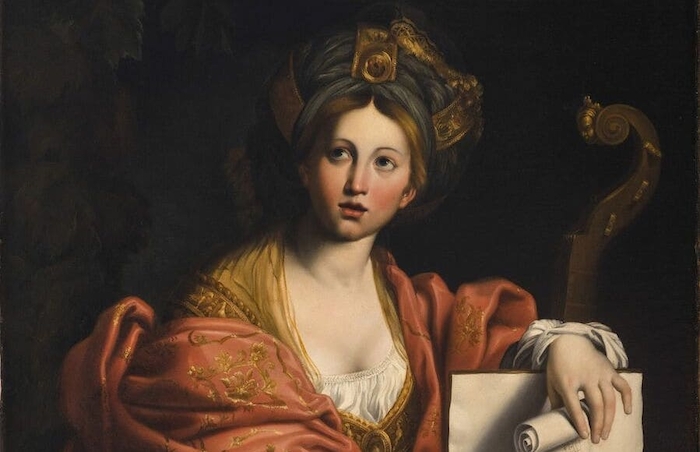 "A female composer may not seem radical now,” says Helen Hancock, “but women usually published under pseudonyms back then, as it was not considered possible for a woman's gifts to extend to composing. Seeing female composers programmed in concerts needs to become the norm."

Further Early Music Day events from Galway Early Music include recorder workshops with Helen Hancock and a chance to time-travel to medieval Galway in company with Spanish merchant Captain Moreno.

Register for all Galway Early Music’s free Early Music Day events at http://galwayearlymusic.com/early-music-day/ and Eventbrite. The concert will be available for seven days after the initial premiere.