ARCADIA is a region of Greece, which in ancient times was sparsely populated by farming communities. In the Renaissance imagination, it became the epitome of the bucolic, pastoral, idyll.

The region has also given its name to a concert which will be presented by Galway's Luminosa String Orchestra this month. Arcadia I – Dawn Light will be live-streamed from Galway Cathedral on Sunday March 21 at 8pm. 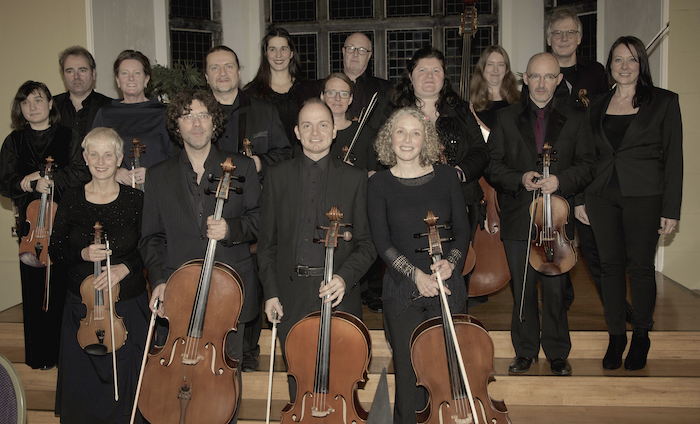 Led by the ConTempo Quartet's Bogdan Sofei, the orchestra will perform music written by composers in their younger years, or which were written capture the energy and freshness of youth: Janácek’s Idylla, was written when the composer was in his early twenties; Britten’s Simple Symphony is a reworking of a 20-year-old piece of music he had written the best part of a decade earlier; Mozart's Divertimento in Bb, composed when he was 17; and Larchet's Two Traditional Irish Airs, evocative of youth and spring.

Arcadia will be a series of concerts throughout the year, and partially inspired by Nicolas Poussin's famous painting, Et In Arcadia Ego, exploring themes of life, death, hope, and light. Tickets are €10 from www.luminosa.ie