JOHN OF The Apocalypse - the west of Ireland alt-folk duo of Patrick Hallinan and Steve Dwane - release their second single 'Newborn' on Friday February 12.

Inspired by Grandaddy, Elliott Smith, Wilco, and Sparklehorse, the duo's style of music has been called "folk inflicted, dark experimentalia", with samples and spoken word woven into atmospheric and primitive alt-folk songs.

They have won high praise since the release of their debut single, 'Take That Technology', which has been played by Cian Ó Cíobhán on An Taobh Tuathail and the Róisín Dubh's Gugaí on 8radiox. Indeed, Gugai named John of the Apocalypse as one of the bands to watch on his 2021 preview show.

'Newborn', featuring strings by Kevin Donnellan, explores the nature of loss and reconnection. “Newborn emerged in parts and I initially thought it would be an instrumental," says Hallinan. "Then the words appeared as I was working on the music." 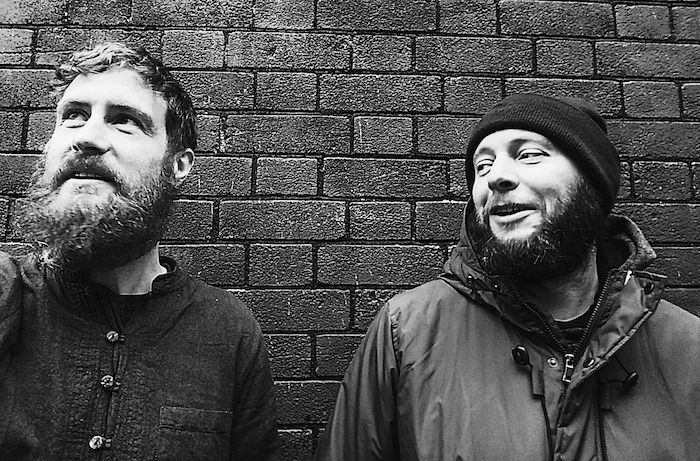 "I didn’t overthink them at the time," Hallinan continues, "but now I can see the themes of reconnecting back to lost childhood selves, alongside the disconnection to the sacred in life. I think we’re all searching in our own ways to return to soul."

'Newborn' will be featured on John Of The Apocalypse's The Sacred Animal EP which will be released on April 2.