AWARD WINNING Galway writers Elaine Feeney, Mary Costello, and Nuala O’Connor will be the focus of the opening weeks of a new online book club - Women Writers of the West.

An initiative of Galway Public Libraries, and supported by Creative Ireland, Women Writers of the West aims to shine a spotlight on the vibrant contemporary women’s writing scene in Connacht. It will be facilitated by writer and curator, and former Cúirt director, Emily Cullen.

The club begins on Tuesday February 16 and will continue each Tuesday from 7pm to 8pm over six weeks during February and March. It will explore the work of three Galway writers and their work: Elaine Feeney's As You Were, Mary Costello's Academy Street, and Nuala O’Connor's Becoming Belle. 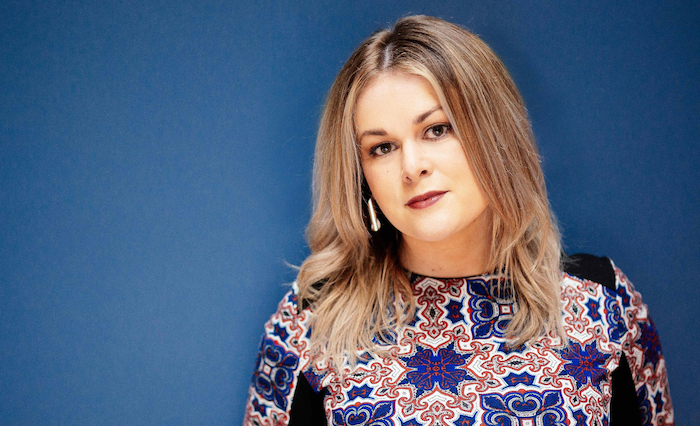 Elaine Feeney lectures at NUI Galway and has published three poetry. Her novel, As You Were, was nominated for Irish Novel of the Year, Kate O’ Brien Award, Rathbones-Folio Prize, and featured in the Best of 2020 lists in The Telegraph, Sunday Times, Guardian, and Observer.

Mary Costello's first book, The China Factory, was nominated for The Guardian First Book Award and an Irish Book Award. Academy Street won the Irish Novel of the Year and the Irish Book of the Year Awards, and was shortlisted for the International Dublin Literary Award, the Costa First Novel Prize, and the EU Prize for Literature.

Nuala O’Connor's Becoming Belle was praised by The Irish Times for being "rich with authentic, nuanced depictions of Victorian London...an accomplished work of historical fiction.’ Nora, her fifth novel, about Nora Barnacle, will be published in April.

Tickets are free but places are limited and registration, via Eventbrite, is essential.