IN THE bleak midwinter of the Covid pandemic and another lockdown, there is a bright point of light - Music for Galway’s annual midwinter festival, the first major event of any year on Galway’s cultural calendar, is going ahead.

The festival, reimagined to meet the lockdown restrictions, is entitled Goldberg, and will focus on JS Bach’s 1741 masterpiece, The Goldberg Variations. Versions of the piece will be performed online from three locations - Kilkenny, Galway and Berlin - from Friday January 22 to Sunday 24, and live streamed via musicforgalway.ie

One of the highlights of the festival will be a performance of Karlheinz Essl’s Gold.Berg.Werk - a startling reimagining, featuring piano, live electronics, and manipulated sounds - on Saturday January 23 at 8pm in St Nicholas' Collegaite Church. It will be performed by the acclaimed pianist Xenia Pestova Bennett, with her husband, the composer Ed Bennett, on electronics.

From Siberia to the world 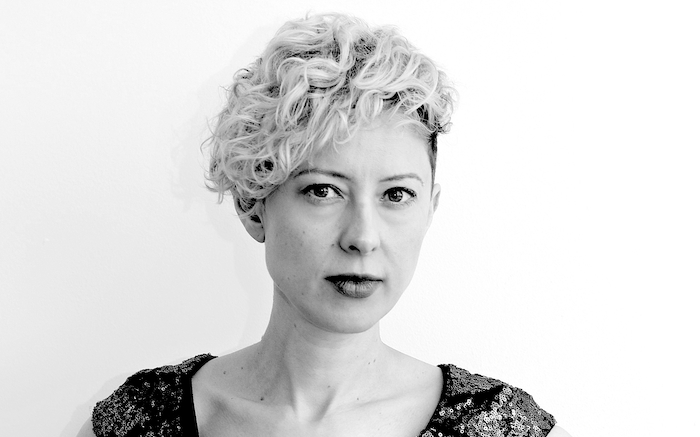 While Xenia today resides in Northern Ireland, she was born and raised in Western Siberia, and lived there until the age of 11. “We lived in big cities, so it wasn’t the tundra and sparse landscape people think of,” she tells me, during our Tuesday morning interview. “But it was very, very cold, very, dark in winter, not a lot of sunlight - the opposite in summer, very bright, but the summers were short. My brother and I loved playing in the snow, building snow houses and rolling and tumbling around.”

While her parents were mathematicians, Xenia still grew up in a musical household. Her mother played piano and violin, while her father taught himself to play guitar. “I was exposed to music from an early age,” she says. Her journey to the piano began when she became “intrigued” by the one she found in her grandmother’s house. “I wanted to play it, and I kept making noises with it.”

She has also recorded numerous albums of material by John Cage and Karlheinz Stockhausen, as well as of her own material, and has, since 2015, lectured in music at the University of Nottingham.

The Goldberg Variations holds a hallowed position within classical music. “It is part of the culture of playing any keyboard instrument,” she says. “It’s part of the repertoire, it’s venerated, it’s the piece you aspire to be able to play.”

Xenia reflects on the almost spiritual power of the music. “I remember seeing a very memorable performance of the work in 2000/2001, with András Schiff. The way he held his hands before he even touched the piano, it was like he was praying. I thought, ‘Wow, this is something special’.

'Neither the piano or the electronics are played at the same time. They speak separately. It’s a conversation'

“The Goldberg Variations are “very mathematical and precise”, but as it develops, “it transcends this to become something spiritual,” says Xenia, and she notes how much of this is established within the piece’s opening movements: “It’s a microcosm within a macrocosm.”

Karlheinz Essl’s Gold.Berg.Werk is the piece as never heard before, mixing the seemingly unmixable of the acoustic classical with the electronic. Xenia explains how these elements will be used and how they will come together.

“Gold.Berg.Werk is very respectful of the original,” she says. “It takes the beginning and the end, but changes the order of the other variations inbetween, to reflect on the idea of the different character of the variations. It intersperses the variations with electronic interludes, so neither the piano or the electronics are played at the same time. They speak separately. It’s a conversation. The electronic interludes each reflect on the musical piece that has gone before.” 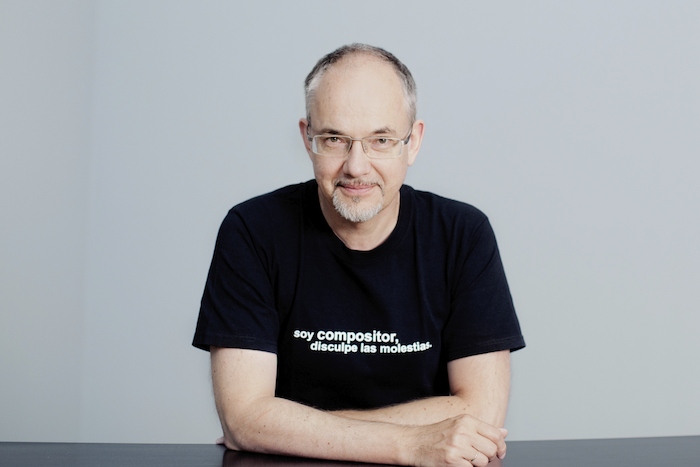 Those interludes will be assisted by the use of two loudspeakers, one of which is a specialised unit that only makes sound when in contact with the floor. “The effect is really magical,” says Xenia. “The end of a piano variation dies away, and then swells and comes back. It’s an illusion, as if the piano is still playing, and playing itself.”

The idea of reimagining such an iconic work, and paring it with electronica may be sacrilegious to some, but as Xenia points out, the work was originally written for harpsichord - it was never intended for performance on piano, the instrument on which it is chiefly heard today. 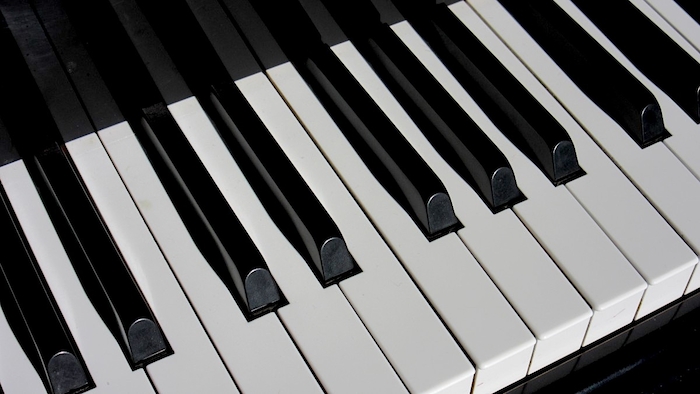 “Bach was open to having his work played on different instruments and in different contexts,” she says. “We are talking about putting the piece into a new context, and why not? Through this, the work can reach audiences it otherwise wouldn’t reach.” Gold.Berg.Werk reflects Xenia’s passion for both performing established pieces, and championing living composers. “All performers need to perform a range of different music,” she says, “and it is our responsibility to play work by different composers. Music is living, growing, evolving. Performers need composers, and composers need performers.”

Tickets are €12 per concert; €8 for the Glen Gould/Goldberg documentary; or €40 for a festival ticket, from www.musicforgalway.ie Each show will feature a short introduction from one of the performers.