Construction will begin this month on a new orthopaedic theatre building at Merlin Park Hospital, and it is expected to be completed by the end of 2021

The project, which was delayed due to planning issues, will provide two additional operating theatres for elective orthopaedic procedures. The existing theatre will be retained and used for less complex cases.

Fine Gael Galway West TD, and Minister of State at the Department of Transport, Hildegarde Naughton, said the addition of the new facilities “will increase capacity, slash waiting lists, and reduce waiting times for elective procedures – which is particularly crucial in a specialty like orthopaedics."

The original theatre was closed in September 2017 due to a leak in the roof. Various measures were taken to maintain activity levels in the interim, including the transfer of some elective procedures to University Hospital Galway. However, waiting times were adversely impacted by Covid-19, which required the HSE to defer most scheduled care activity in March, April, and May in order to protect patients and focus resources on the pandemic.

Despite this, the number of patients awaiting inpatient or day-case orthopaedic care in Galway was reduced by seven per cent to 1,349 at the end of November 2020 compared to the same time in 2019.

“Hospital management and clinical staff have worked commendably to maintain orthopaedic activity levels since the loss of the original theatres," said Minister Naughton. "which is reflected in the fact that the waiting list has been reduced by seven percent in the past year despite the impact of Covid-19." 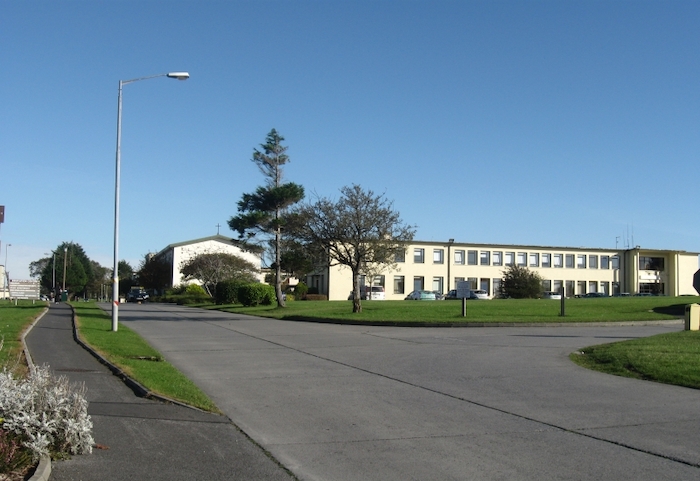 Meanwhile the planned construction of a new 200-bed elective hospital at Merlin Park is expected to move to the design, planning and procurement stage this month following the completion of a preliminary business case. Minister Naughton, who has led the campaign for a new hospital in Galway since 2016, said it would be “the most significant investment in regional healthcare infrastructure in more than half a century”.