CHRISTMAS IS a time when it is traditional to gather around the screen and watch films, it is also a time of togetherness and reflection - values the Galway Film Fleadh want to uphold, despite the best efforts of 2020 to undo them.

Throughout December, and up to January 15, the Galway Film Fleadh will present, Solstice, a curated selection of Irish made films from the 1978 to 2000, along with a more recently made documentary, which will be streamed on the Fleadh website. 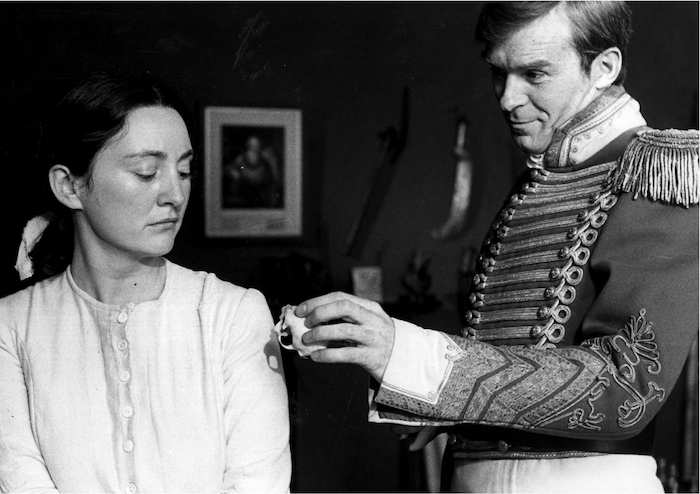 A still from Anne Devlin.

"One thing we’ll all do over Christmas, is sit down to watch a film," said Fleadh CEO, Miriam Allen. "We wanted to make sure audiences had films with intelligence, as well as emotion, on offer. I’m personally looking forward to catching up on some old favourites."

Some of the films presented are celebrated as pioneering Irish works, for breaking new ground, or for cracking the international market. Others were made between ‘waves’, between film boards, between the pages of Irish film history. The Fleadh feels they are all deserving of reacquaintance with an audience. 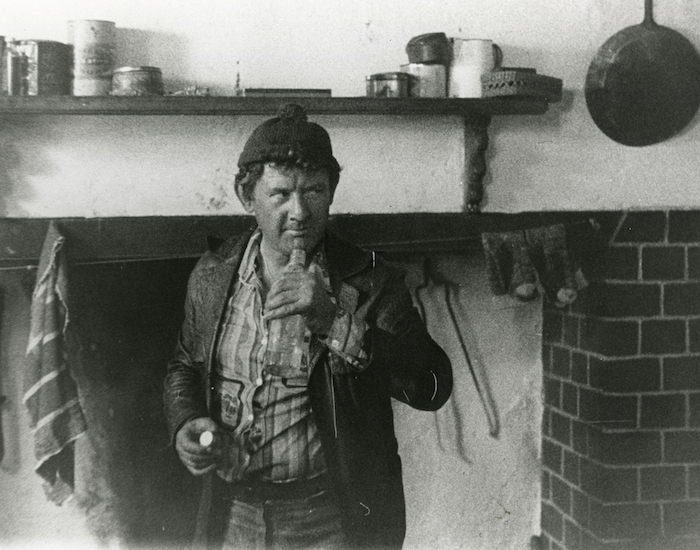 The films being shown for Solstice are Poitín (1978 ) directed by Bob Quinn, the first feature film in the Irish language; the docuseries, Atlantean (1984 ) also directed by Bob Quinn, looking at possible origins of the Irish people; Pat Murphy’s early Irish feminist work Anne Devlin (1984 ) will screen from a recently digitally restored copy; Joe Comerford’s Reefer and the Model (1988 ) was the very first film to screen at – and helped give rise to – the Galway Film Fleadh; Margo Harkin’s 1990 debut Hush-a-Bye Baby, inspired by the 1983 addition of the eighth amendment to the Constitution, and a film ripe for revisiting in the wake of the amendment’s repeal in 2018. 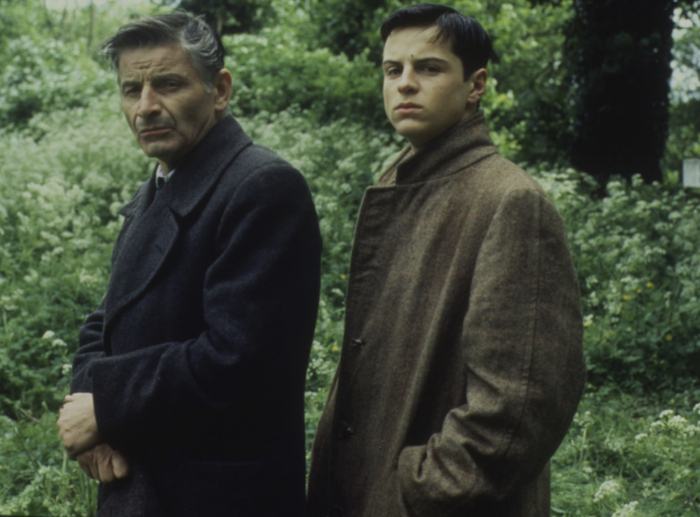 Korea (1995 - a still from which is above ), was the international breakout film from first-wave director Cathal Black, and it also marked the acting debut of a young Andrew Scott (Sherlock, His Dark Materials, Fleabag, Pride ); The Fifth Province (1997 ), The Gamble (1998 ) and Country (2000 ), represent some of the last, and finest films to be made from Irish film’s cottage industry roots, before the infrastructure was in place to support widespread distribution of Irish indie cinema. 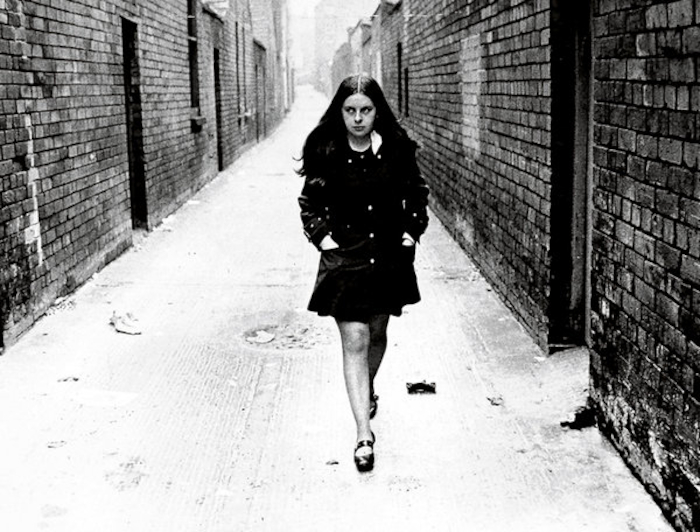 In screening these pioneering Irish films, the Fleadh hopes that digital accessibility can afford them a new and appreciative audience, online. Also being shown is the 2011 documentary, Bernadette: Notes on a Political Journey, about Bernadette Devlin, a key figure in the civil rights movement in the North in the late 1960s and early 1970s. The documentary is the directorial debut of Lelia Doolan, a producer on Reefer and the Model and a co-founder of the Galway Film Fleadh.

From Ireland to the world 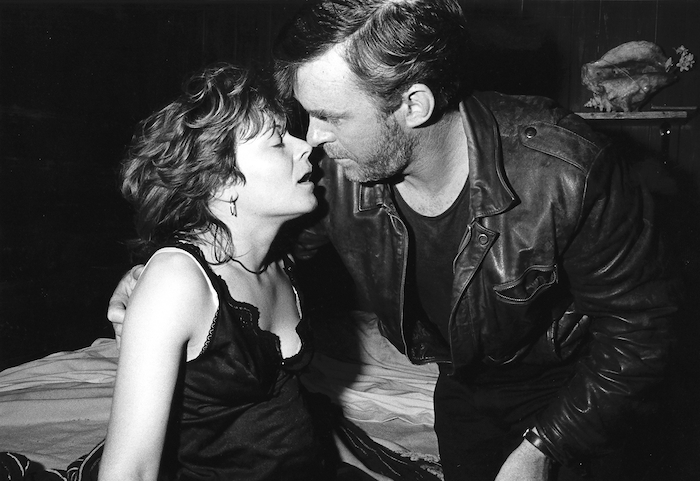 A still from Reefer and The Model.

Owing to the restrictions caused by the pandemic, the Galway Film Fleadh became an online experience this year. While it proved a great success, and attracted viewers from across Ireland, the Fleadh, as festival programmer Will Fitzgerald noted, "felt the disappointment of our international followers who weren’t able to watch all the films" because of the necessary geo-locking restrictions.

"So we reached into the past and put together a program that Irish film fans everywhere can enjoy," said Will, "‘with Irish Screen America and Irish Film London coming onboard as our US and UK partners respectively, to help us reach the widest possible audience amongst the global Irish community." 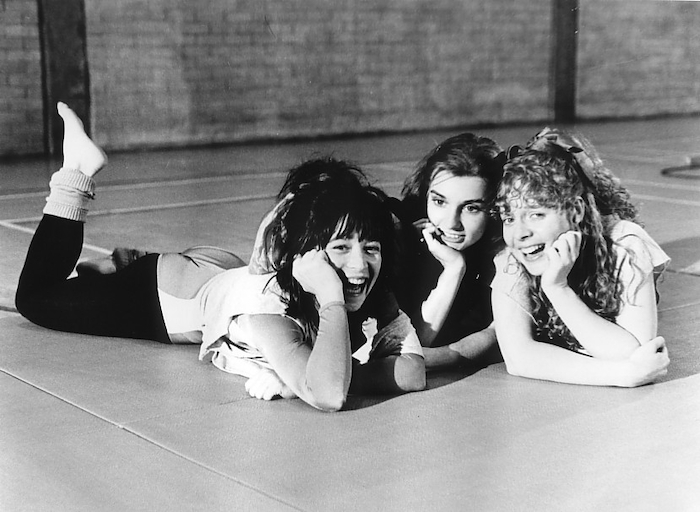 A still from Hush-a-bye-Baby, which featured Sinead O'Connor.

Irish Screen America supports and guides Irish media-makers by showcasing their work and fostering partnerships in the two largest cities for the entertainment industry in the United States – New York and Los Angeles. ISA holds screenings, industry panels, discussions and masterclasses throughout the year.