Elderly people, and those on lower incomes, across County Galway are set to be hit with higher fuel bills than expected this month, due to a combination of stalled energy upgrades for homes, and the carbon tax increases.

This is the warning from Sinn Féin Galway East representative, Louis O'Hara, who secured 16.7 per cent of first preference votes at the February General Election, and who lasted until the eighth and final count.

"Combined with the increase in the electricity PSO and price hikes from energy providers, people will be facing a three-pronged attack in energy costs at the time they can least afford it," he said. 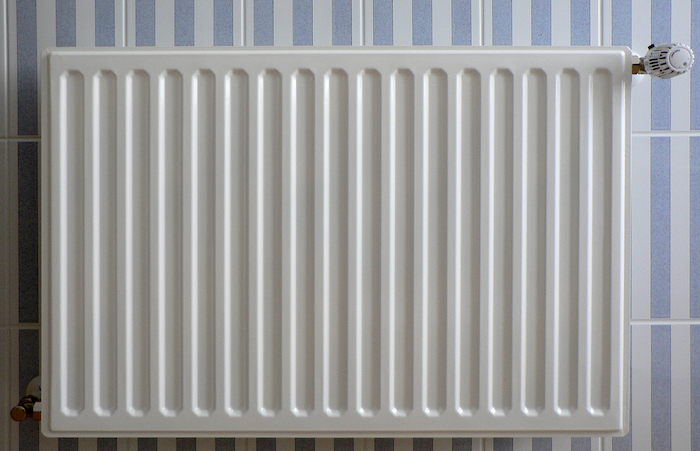 According to Mr O'Hara there is a backlog of 353 home energy improvements works to be carried out in Galway. The works were to have been carried out under the Better Energy Warmer Homes Scheme - involving the installation of insulation, lagging jackets, or heating upgrades - for homes owned by pensioners and those on lower incomes. The works were planned for this year, but have been stalled because of the Covid-19 pandemic.

A matter of urgency

As a result, hundreds of households across Galway are facing higher bills than expected with the upgrades postponed, coupled with "the decision to increase the carbon tax by 29 per cent, which will push up fuel prices," according to Mr O'Hara.

Mr O'Hara said the Budget 2021 announcement of extra funding for retrofitting was "welcome and much-needed", but pointed out that the funding will be of "no use if the work isn’t being done on the ground". He said this must be "addressed as a matter of urgency, given the time of year and the impact the cold weather will have on those living in poorly insulated homes".