A rugby volunteer who has played a major role in bringing intervarsity events to Galway told this week's oral hearing the pitches at Dangan were "a soft target' for those choosing a route and said that more should have been done to avoid the sporting facilities.

John Martin told the hearing that he has been bringing intervarsity events to Galway for the last decade and he is aghast that sports facilities which have been funded by the taxpayer are now to be bulldozed for the sake of the new route. He said that there are not any other comparable sporting facilties in the city.

'Why not a special area of conservation for student sporting facilities. They have one for wildlife and birds'

"Dangan is a good facility, close to the town centre and they have space and facilities. If this is lost, it would be a loss to the third level sector as a whole, not just to rugby. Can an effort be made to avoid the Dangan facility? Why not a special area of conservation for student sporting facilities. They have one for wildlife and birds." 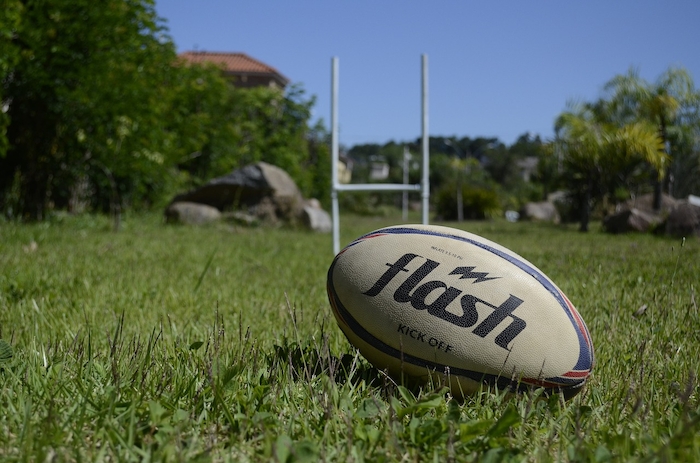 Mr Martin said facilities like this are key in the battle against obesity and illness and poor mental health.

He said that he is very disappointed with NUI Galway's silence. "Dangan is a soft target, an easy pick. An option avoiding the pitches should be explored," he said. "Dangan is Galway's Phoenix Park for social walkers, cross country meetings."

Mr Martin said that the option of crossing the Corrib from Kilbeg to Knockferry should;d have been explored rather than a bridge at Dangan.

In response to Mr Martin's questions, Jarlath Fitzsimons for the applicants said that it should be noted that Galway City Council granted planning permission just last month for new sporting facilities at NUI Galway; while Eileen McCarthy from ARUP said that the Corrib crossing at Kilbeg and Knockferry had been examined but dismissed because the road network on either side was inadequate.