A 15 per cent rise over the past 12 months in the cost of renting a room for students in Galway has been described as very worrying by the NUI Galway Students’ Union president Pádraic Toomey.

His comments come after a student housing report published by Daft.ie for the second of the year found that the average cost of renting a double bedroom in the city centre is now €524 while a single bedroom is now €459 - representing an increase of 12 per cent and 18 per cent respectively compared to the same time last year.

Outside the city the average cost of renting a double room was found to be €464 and a single room was €417 - a rise of five per cent and 12 per cent respectively compared to 2019 figures. 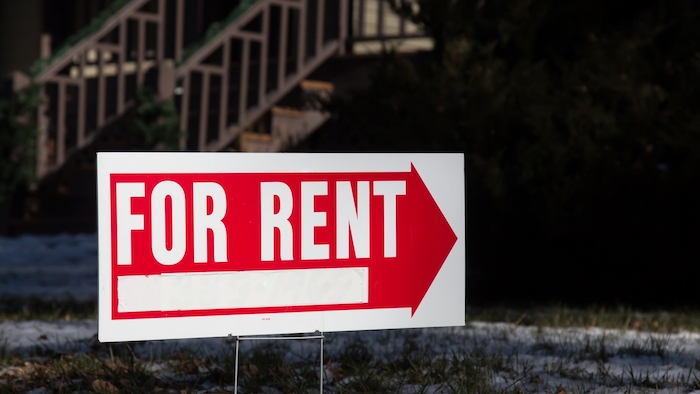 Mr Toomey said the rise in renting accommodation was a heavy blow for students attending third level education this year.

He said; “[The rise] is worrying, considering there is supposed to be only a four per cent [maximum] increase on rents and there was a moratorium [on rent rises during the pandemic]. It is shocking that this can still happen.

'If the prices of accommodation keep rising, then we are pushing those from the lowest income families out of education'

“There was a survey carried out by The USI [The Union of Students in Ireland] and they found that 78 per cent of students worry if they are going to be able to pay their rent. A lot of students have suffered financial hardship over the pandemic from losing their jobs or having their hours cut. Students need a lot more support and this rise is just another heavy blow.” 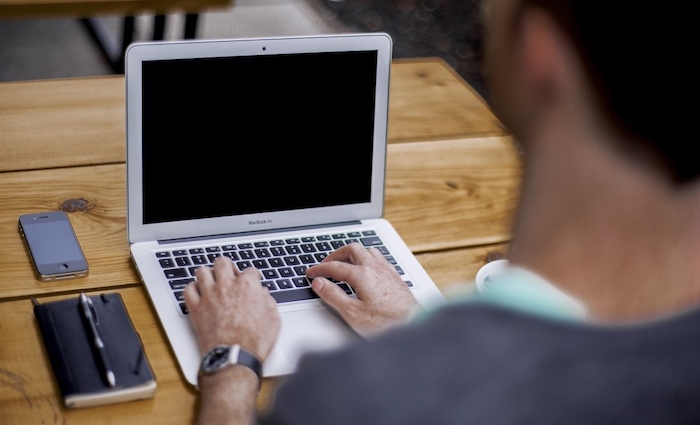 Mr Toomey also said the increasing levels of rent in the city was another barrier to those from lower income families attending university.

He said; “The biggest worry is the barriers to education. It is not just the fees; it is accommodation and the bits around [attending university]. If we look at the new student accommodation at The Westwood, the cheapest room is €7,560.

“If the prices of accommodation keep rising, then we are pushing those from the lowest income families out of education. That is why one the hardest things we fought for last year was adding the word ‘affordable’ to NUI Galway’s strategic accommodation plan.

“We have to plan for the future and we need to continue to push for affordable accommodation so everyone can come to college.”

The Daft report also revealed there was a need of 8,000 purpose built student units in the city, however, around a third of that was available.