IN HER day she was called “the greatest living Irishwoman” by no less than George Bernard Shaw, and six of the more than 40 plays written by that woman are to be performed by Druid Theatre Company throughout her native County Galway.

Lady Augusta Gregory (1852 - 1932 ), was born in east Galway, but will forever be associated with south Galway and Coole Park where she lived much of her life. A co-founder of The Abbey Theatre, she was one of the foremost figures of the Irish Literary Revival and a mentor and supporter to an entire generation of Irish novelists, poets, and playwrights.

The hardest working woman in theatre

Druid artistic director Garry Hynes is in no doubt about Lady Gregory’s importance. “She was one of those who thought an Irish literature in the English language was valid, and her writings demonstrate that,” she tells me during our Wednesday morning interview. “She was an extremely hard worker - she ran a theatre for most of her life. That’s hard now, and it was hard then, and she did work hard. She was extremely influential and had that gift for friendship and support. One of the loveliest was with Sean O’Casey. You couldn’t imagine two more different people - grumpy Sean from the tenements and her, the last of the ‘Big House’.”

Given how crucial Lady Gregory was to Irish theatre - she authored, with fellow Galwegian Edward Martyn, and sometime Galway resident WB Yeats, the Manifesto for Irish Literary Theatre, and co-founded both The Irish Literary Theatre and The Abbey - not to mention her support of JM Synge, it is little surprise that Druid should stage a cycle of her plays, which were mostly written as one act dramas.

'We decided, if we were to get back to live theatre, we had to produce plays outside. From there things fell into place. If you’re outside you have Coole Park'

“The one-act form was important to Druid in the early years,” says Garry, “and we did produce plays by Lady Gregory and others entitled, An Evening At Coole, so the interest has always been there. When we were looking for a project for Galway 2020 we went back to the one-act - it’s an unusual form - and we wanted a 20th century writer, and from there we went back to Lady Gregory.” 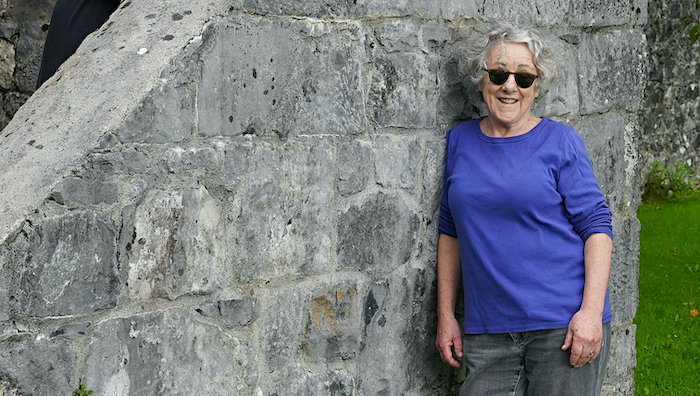 The impact of Covid-19 also played a role. “With Covid, we decided, if we were to get back to live theatre, we had to produce plays outside,” says Garry. “From there a lot of things fell into place. If you’re outside you have Coole Park, and it became a fully formed project.”

Druid is perform Lady Gregory’s The Rising Of The Moon, The Gaol Gate, Hyacinth Halvey, The Workhouse Ward, McDonough’s Wife, and Cathleen Ní Houlihan (written with WB Yeats ) in Coole Park (until September 20 ), NUI Galway (September 26 and 27 ), Kylemore Abbey (October 2 and 3 ), Irish Workhouse Centre, Portumna (October 9 and 10 ), and Roundstone (October 16 and 17 ). Individual performances of Hyacinth Halvey will take place at the Clifden Arts Festival (September 22 ) and Ballyglunin Station (October 4 ), while Cathleen ní Houlihan will be staged at Teach an Phiarsaigh (October 11 ).

Outside the shadow of Yeats 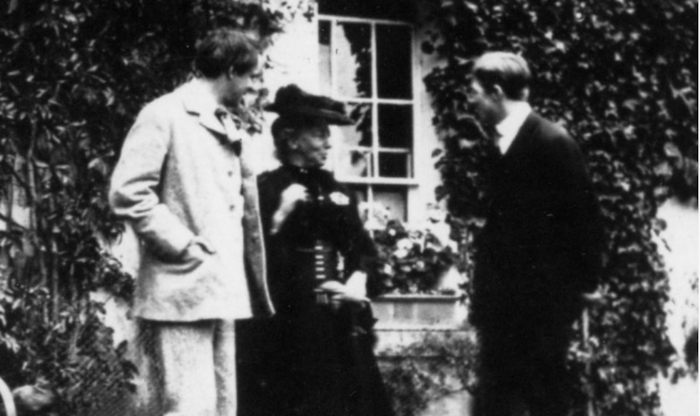 In her lifetime, Lady Gregory’s plays were widely performed and her retellings of Irish myth and folklore were well received. However, after her death, her plays fell out of favour, and while her status as a vital figure in the Irish cultural landscape remains high, her own writings no longer enjoy the same high reputation.

'Within the opening minutes of her plays, she has set up a whole world, and can tell an entire story within 15/20 minutes'

“For the first ten years of the Abbey, her plays were at the core of the repertoire, they were very popular, and were often what kept the theatre going,” says Garry. “If you look at Irish theatre over the last 30, 40 years, it’s shocking to see how little her work has been performed - and plays are there to be performed. Until they are, they don’t exist. 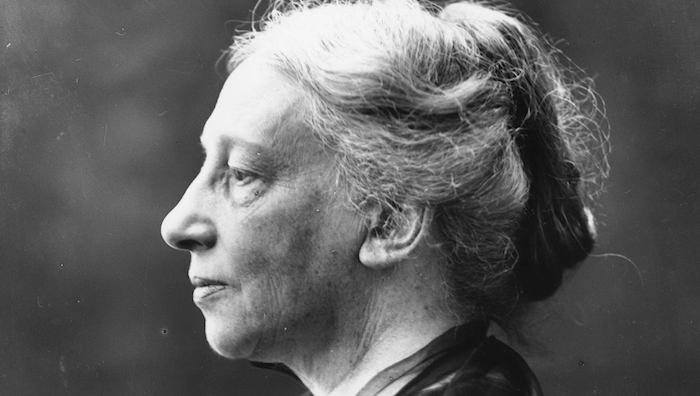 “Lady Gregory was a proper, working, writer, but her reputation is as a friend of Yeats, a founder of the Abbey, the instigator of a literary salon at Coole. These are all important, but with Druid Gregory, we want to look at her, her work, and who she is outside the shadow of Yeats.”

'Social distancing does pose challenges. No actor can come within two metres of another, so luckily there are no romantic scenes'

Garry goes on to outline Lady Gregory’s often overlooked merits as a writer. “Her plays run for about 15/20 minutes,” she says, “but within the opening minutes she has set up a whole world, and can tell an entire story within that time. We also get a glimpse into another age and another way of doing things and that is interesting. I know The Rising Of The Moon, Cathleen Ní Houlihan, and Hyacinth Halvey well, but McDonough’s Wife was the one that surprised me. There is a power and ambition to it.” 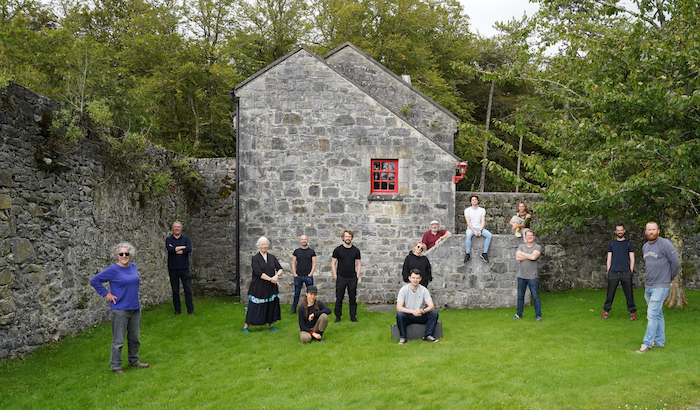 Performing in a time of pandemic has posed challenges for Garry and her actors, with even the Government’s new Living With Covid guidelines, issued on Tuesday, impacting.

“It does pose challenges,” says Garry. “No actor can come within two metres of another, so luckily there are no romantic scenes. While we were rehearsing, how we imagined the performances at that point we knew could change as the rules kept changing. A performance this week had to be cancelled because the new guidelines did not become active until midnight on Wednesday.

“But doing it outdoors is the whole point of it really,” she continues. “If we waited until we could go back indoors, we’d be waiting a very, very, long time indeed. We want to engage with our audience, and outside enables us to do that. For us, if we aren’t performing, we don’t exist.”

For more information on the performances see www.druid.ie