Each year, Cian celebrates ATT’s birthday with a themed show, and with music's power to connect, provide solace, and express emotion - as has been seen during the COVID-19 pandemic - he wants to know about the most memorable musical discoveries listeners have made via ATT. 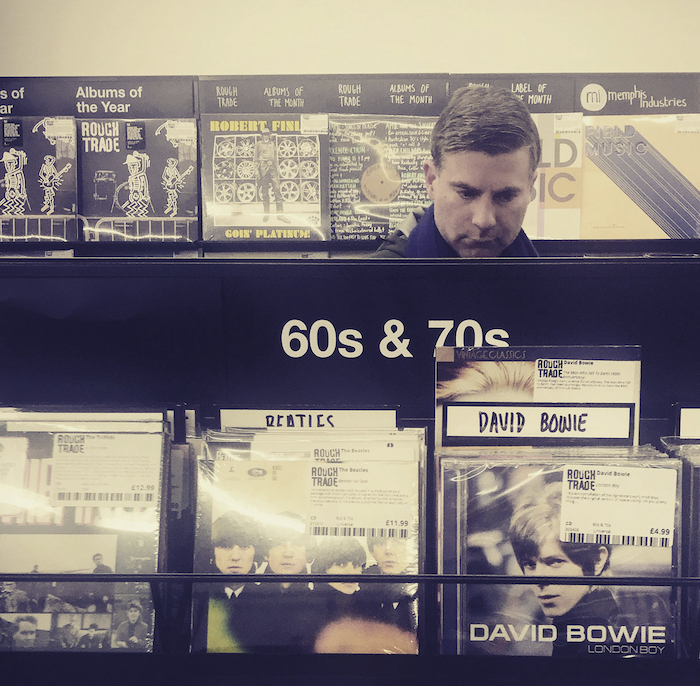 “It might be an artist or a track or album that you never heard before but subsequently became obsessed with," says Cian, "or, better again, you might have a particular story to share where you were when you first heard the tune on the show that made every hair stand up on the back of your neck."

An Taobh Tuathail’s 21st birthday show will be broadcast on Friday May 1 from 10pm to midnight on RTÉ Raidió na Gaeltachta. Listeners can submit their song choices and stories via [email protected], @antaobhtuathail (Twitter ), or @cianociobhain on Facebook and Instagram.