“TUMBLE OUTTA bed and I stumble to the kitchen/Pour myself a cup of ambition/Yawn and stretch and try to come to life/Jump in the shower and the blood starts pumpin'/Out on the street the traffic starts jumpin'/With folks like me on the job from 9 to 5."

So opens ‘9 to 5’, one of Dolly Parton’s most famous songs, and with lyrics that possibly best encapsulates most peoples experiences of the working day: “Workin' 9 to 5, what a way to make a livin'/Barely gettin' by, it's all takin' and no givin'/They just use your mind and they never give you credit.”

The lyrics came from conversations Dolly had with people working behind the scenes on the film that would become 9 to 5, its melody created while Dolly clacked her long fingernails together to improvise a rhythm.

The song would go on to become a massive hit single; open the hit 1980 movie, also called 9 to 5, where Dolly starred alongside Jane Fonda and Lily Tomlin; and become the opening song of the award winning musical version of that movie, first staged in Los Angeles in September 2008.

9 to 5: The Musical will be staged in the Town Hall Theatre by Twin Productions in March, with former Rose of Tralee Róisín Egenton, playing Violet – the role orginally played by Lily Tomlin in the film. Róisín is no stranger to Galway audiences, being a regular and popular performer in musical theatre in the 20 years she has lived here, but her own involvement in musicals goes back even farther than that. 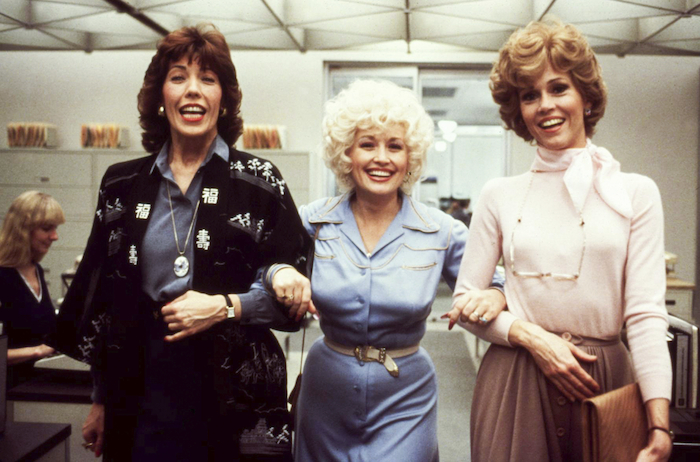 “I did my first musical in Galway in 2003, but the first musical I ever performed in, was The Sound Of Music when I was seven years old,” Róisín tells me during our Monday afternoon interview. “I was Marta, the second youngest of the Von Trapp children, and that sparked my passion for musicals. I performed in high school musicals and in university. Since then I’ve kept it as a hobby. I’ve been doing shows my whole life, so although it’s not a career, I’ve got so much from acting, rehearsals, making friends – I even met my husband through musicals!”

While Róisín describes 9 to 5 as “extremely funny, full of slapstick humour”, she also points out how it addresses serious themes of sexism, misogyny, sexual harassment, and the barriers women face to career advancement.

“The movie is 40 years old, but while we have come a long way, women still face the glass ceiling, still face issues of working alongside men but getting paid less,” she said. “The film and the musical show us what it was like in the eighties, how far we have come, and how much remains to be done. It still resonates in this post-#MeToo era. It’s very relevant.”

She shows what she’s made of 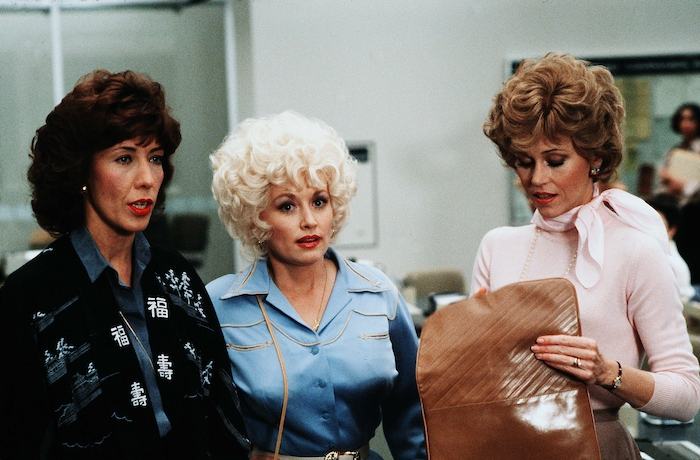 The leading cast members are Róisín (Violet ), Ailbhe Cook (Doralee, the Dolly Parton role ), Emily Lohan (Judy, the Jane Fonda role ). Róisín describes each of the characters: “Violet is a mom and a widower,” she says. “She is the senior supervisor in the office, works really hard, has done her whole life, but gets passed over for promotion by less experienced men, and her boss more or less tells her it’s because of her gender. It’s frustrating and she can’t see a way to past that.

“Ailbhe, who plays Doralee, is a 19-year-old superstar! She really has Dolly Parton’s voice and tone in both speech and song, I’ve been so impressed by her. Doralee is, as the song says ‘the backwoods Barbie...don’t judge me by my cover, ‘cause I’m a real good book.’ Doralee is judged by how she looks – by both men and women – but by the end she really shows what she’s made of – she’s not just a push up bra and stilettos. 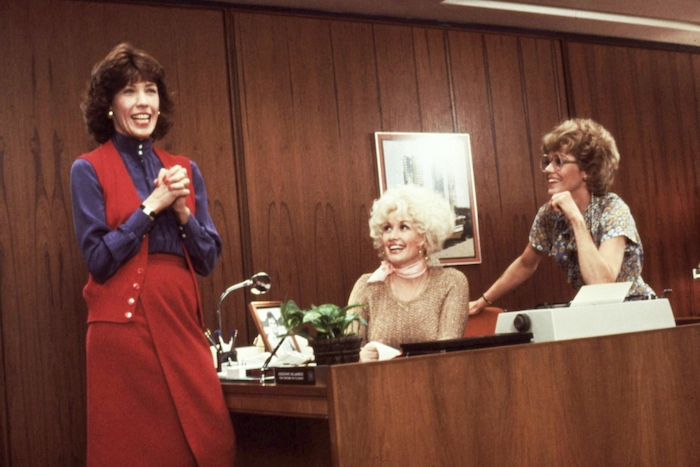 “Emily, who has this beautiful singing voice, is Judy. Judy has been dumped by her husband, who is also serving divorce papers on her. She never had to work before, but now she comes to the company that Doralee and Violet work for. Through her perspective we get the more emotional side, we see her struggles – she still loves her husband, but needs to pick up the pieces. But like Doralee, she shows what she’s really made of, in song and dialogue, and she has the show stopper song: ‘Get Out and Stay Out’.

Their opponent is the other main cast member – the company boss, Franklin Hart played by Kevin Murphy. “Franklin is an egotistical, hypocritical, narcissistic, chauvanist,” says Róisín. “He inists on referring to the female staff as ‘his girls’, which stokes the ire of Violet, who wants to be on an equal standing as her male colleagues. There is also a huge comedic element in this role and Kevin is brilliant in it, his comic timing is excellent.”

Róisín also notes that the main cast members have to be a “triple threat – you have to sing, dance, and act. You have to do them all”. 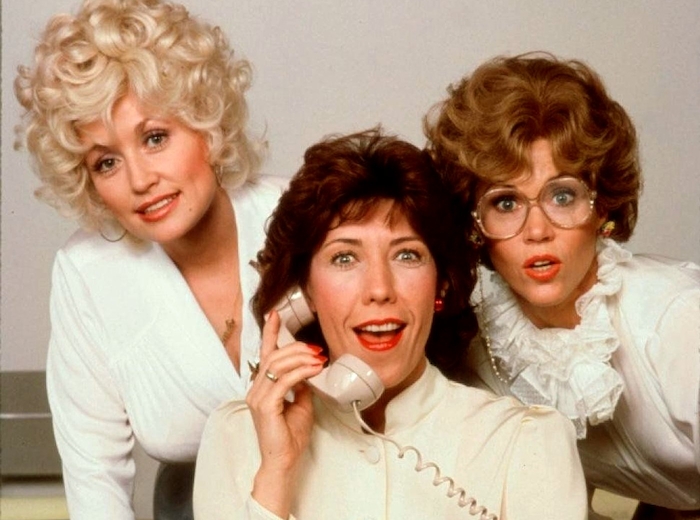 9 to 5: The Musical is made up of songs written by Dolly Parton, but aside from ‘9 to 5’ and ‘Backwoods Barbie’, most would not be among her best known – being selected for use based on their suitability to the story and themes of the show, rather than on their popularity.

“The songs are not her biggest hits, but they are toe tappers with amazing harmonies, and they have the definitve Dolly country-pop sound,” says Róisín. “Audiences will enjoy them even if they don’t know them. My favourite one to sing in this show is ‘I Just Might’. It’s about the three different women and how they have each faced their challenges, and how they must get over them to achieve greater things in life.”