YOU HAVE heard of Dungeons & Dragons, but what about Dungeons & Naggins, the comedy fantasy role playing game with drinking - which has been developed by comedian Steve Bennett.

Dungeons & Naggins takes place in Electric, Abbeygate Street, on Friday March 13 at 8pm and will run monthly until July. Steve Bennett, who loves game shows - he hosts the comedy bingo nights in Galway with Steven Sharpe - thought Dungeons & Dragons had too many rules, so he took most of them out and replaced them with drinking. 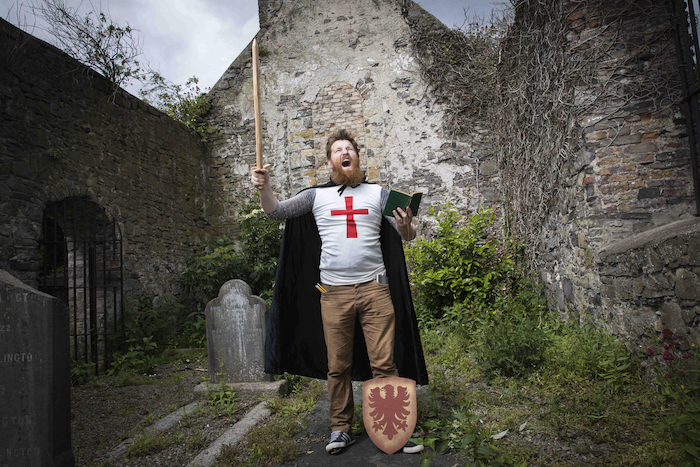 In this show, comedians will embark on a fantasy adventure and get involved with audience choices and challenges. The show is aimed at those who enjoy games and panel shows; those looking to meet new people in a fun environment; Dungeons & Dragons fans who are up for a laugh; and those who enjoy playing board games in pubs.

Dungeons & Naggins will be held on April 24, May 22, June 19, and July 17. Tickets are available from eventbrite.ie See also Facebook and Instagram.com