BETRAYED BY her unfaithful husband; threatened with exile by the King; hunted by her father for killing her brother; wanted in Iolcus for conspiracy to murder - this is Medea.

Medea is famous for killing her children as revenge on her husband Jason, but also for the dismemberment of her brother, and for her deceitful role in the death if King Pelias. Yet is she simply one of literature's most notorious serial killers?

Medea is also a victim of a patriarchal society, one where she is little more than 'goods and chattle', has almost no rights, and is at the whim of the men who surround her. She does not want exile, but if it must be so, all she asks is to be able to leave with her sons. Will she even be accorded this? 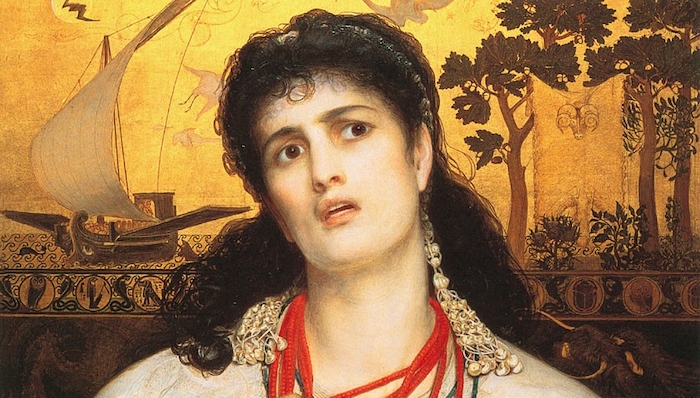 One of the great masterpieces of Greek tragedy, Medea by Euripides, will be staged as Gaeilge, in An Taibhdhearc tomorrow [Friday October 25] at 8pm, with Tara Breathnach in the title role. The play asks how far a person should go in pursuit of their objectives; challenges audiences to sympathise with Medea; and asks when does a righteous cause stop being justified, and at what point does it tip over into extremism?