Commissions representing cross-sectoral interests need to be established in all towns where new refugee accommodation is envisaged, so as to ensure local concerns are addressed and asylum seekers can be accommodated.

This is the view of the Galway Green Party councillors, who are proposing the setting up of such cross-sectoral commissions as "a just approach to refugee accommodation". While the party is highly critical of the State's current direct provision system, and believes it needs to be ended, it also says the State still needs to be able to accommodate asylum seekers.

Galway City West councillor Pauline O'Reilly, said that where asylum seeker accommodation is proposed, "every aspect of the plan" needs to be outlined to the host community in advance. She said one of the main causes of contention in Oughterard was the "lack of engagement and the lack of a plan".

She called the current approach in Oughterard "unsustainable", and said it showed "no understanding of town planning". She also noted that Oughterard residents have "been waiting for amenities for children for many years and have scant and expensive transport".

She said that, "in order to move forward", the concerns of the local community must be listened to. "I believe most local people are expressing concerns that would apply regardless of who was arriving; concerns around lack of investment," she said.

Cllr O'Reilly said measures that needed to be taken included outlining if extra buses, pedestrian crossings, and bicycle paths would be needed, as well as assessments of how local amenities could accommodate the extra numbers, and where facilities were shown to be inadequate, plans then needed to be drawn up of the kinds of investments that were then needed. 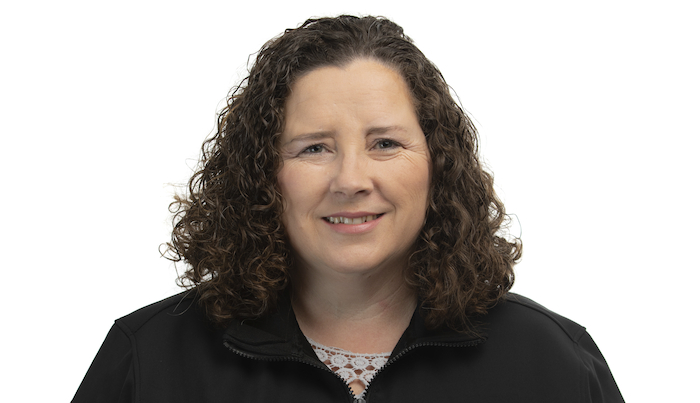 Her city council colleague, Galway City Central councillor Martina O'Connor [pictured above], noted that the Department of Health should be involved in presenting a plan for how primary care and hospitals could accommodate the needs of both locals and asylum seekers in host towns.

Connemara county councillor Alastair McKinstry called on the Department of Education to outline how new communities could "reinvigorate specific schools in and around rural towns that are struggling".

He added: "It is time for us all to rise up to meet diversity with kindness but the Government must play its part. A plan that includes examples from other areas in the country could help to bring us all together and enable us all in the community to give a genuine welcome."

A storm of controversy 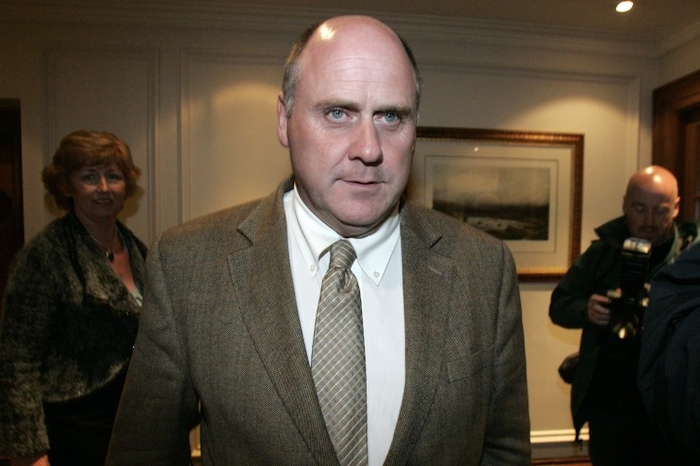 A storm of controversy erupted in Galway last week following comments by Independent Galway West TD Noel Grealish at a public meeting in Oughterard about the proposed asylum seeker accommodation for the town.

He accused migrants from Africa of coming to Ireland to "sponge off the system". Speaking about the people who could be brought into Oughterard, he said: "We don't know these people coming in. I can guarantee you it's not the persecuted Christians and Syrians coming here, it's the people, the economic refugees that's coming in from Africa, that's trying to get across the Mediterranean and ended up in Europe and ended up here in Ireland and ended up in Oughterard."

An Taoiseach Leo Varadkar has called on Dep Grealish to withdraw his remarks, while Labour leader Brendan Howlin called them “very dangerous”. Cllr O'Reilly called the remarks, "deplorable", and accused him of making "calculated" comments.

"The whipping up of anti-immigrant sentiment is the lowest form of political engagement," she said, and she called on Dep Grealish to "apologise unreservedly".