THE NAMES John F Kennedy and Bobby Kennedy are iconic in American politics, and throughout the decades have continued to resonate, but there were other Kennedy children, not least of whom was Rosemary Kennedy.

Rose Marie 'Rosemary' Kennedy (1918 – 2005 ), the elder sister of Jack and Bobby, was intellectually disabled and as a young adult, experienced seizures and violent mood swings. In response, her father, the controversial Joe Kennedy, arranged a prefrontal lobotomy. The procedure failed, leaving the 23-year-old permanently incapacitated and unable to speak intelligibly. She spent most of the rest of her life being cared for in an institution in Wisconsin.

Her life is now the subject of a major new opera, Least Like The Other - Searching for Rosemary Kennedy, which will receive its world premiere at the Galway International Arts Festival next month. 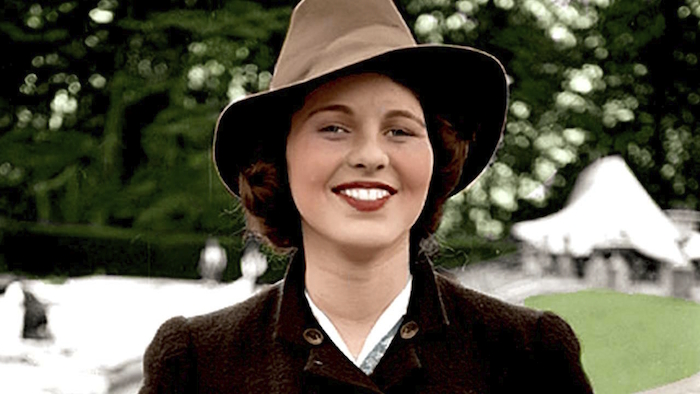 Least Like The Other will be presented by Irish National Opera, in association with GIAF, at the Black Box Theatre from Monday July 15 to Saturday July 20. It was created by Brian Irvine (“Northern Ireland’s most colourful and charismatic composer” - Belfast Telegraph ) and Netia Jones (“The most imaginative director of opera working in Britain today” - The Observer ). The cast features mezzo-soprano Naomi Louisa O’Connell [pictured below] and actors Stephanie Dufresne and Ronan Leahy. INO’s artistic director Fergus Sheil will conduct the INO Orchestra for the Galway performances. 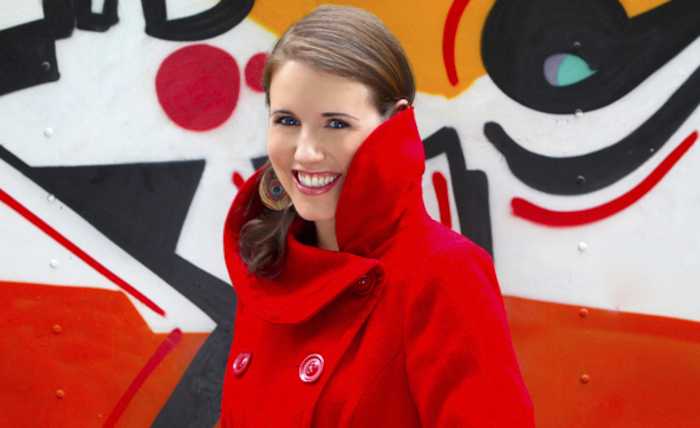 An experimental work, the opera draws on transcripts of conversations, family letters, statements, excerpts from Rosemary Kennedy’s diary, TV footage, testimonies and scholarly articles, collected by Irvine and Jones. This material, according to Irvine, “paints an extraordinary and fascinating picture, full of opposing narratives that is at once horrifying and achingly beautiful…a picture that sets the vulnerability of a beautiful young woman against the grotesque arrogance and ambition of powerful, egotistically driven men”.