THE 2019 Galway Theatre Festival will see the city treated to 14 full productions and seven works in development, presented across eight different venues, over nine days in May.

The festival, now in its 11th year, runs from Friday May 3 to Saturday 11, and this year's theme is 'Magic Lies Just Beneath the Surface', with many shows inviting audiences to re-connect with the imagination, a sense of wonder, and a sense of magic.

Among the plays for the festival will be Eternal Youth, by Niamh Ryan, which uses the story of Peter Pan to chronicle the turbulence of growing up and leaving childhood behind. Reality and fantasy collide in Tochmarc Productions' Searlit Ni Gallachoir – Fantasy Ireland, where Searlit (Charlotte ) is on a quest to discover her Irishness.

Brick Wall Theatre will present the world premiere of Niall Carmody's ARBITRATION (or a life worth living ). Performed by Jérémie Cyr-Cooke, this funny, quirky, play investigates our need for social approval - creating a dystopian world, where citizens must prove their worthiness or be burned alive.

Rooted in reality is Elaine Mears Are You There Una? a reclamation and restoration portrait of the late Una Taaffe, using collected stories, interviews, personal memorabilia, and fragments of memories of Una, as a means of peeling back the layers of myth and finding the real person beneath. Exit Does Theatre brings feminist, pacifist, and socialist Francis Sheehy Skeffington to life, in Donal O’Kelly’s poignant drama, Hairy Jaysus, dealing with the events of 1916 and Skeffington's execution by the British. 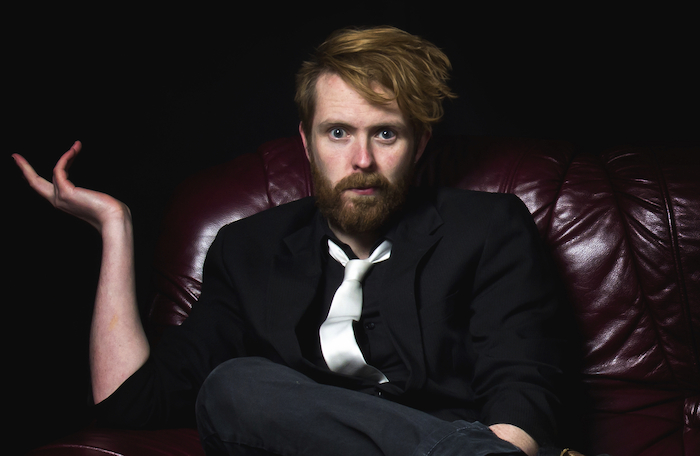 The great Steven Sharpe [pictured above] will present The Realness of Miss Representation, a heartfelt and hilarious autobiographical look at being a 30-something-year-old gay man in a post-Yes Equality Ireland. The stark reality of life in the direct provision system is brought to light in Behind Closed Doors! Presented by Vision Nation, a collective of people living in the direct provision centres in Galway, this piece invites us to reflect on the dehumanizing and disempowering system of direct provision. 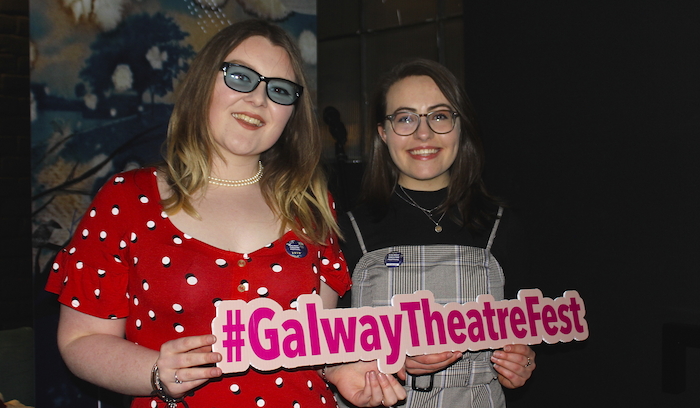 Made In Galway will focus on work under development, including Garraí an Ghiorria’s Clairseach ina tost (The Harp Silenced ) exploring the silencing of the Irish harp by Cromwell; Diffused Theatre Company will ask the audience to choose the ending in The Game of Claire; Sense and nonsense will be explored MMM Theatre’s Also For Roaring; while dance and poetry combine in Between Language and Limb, presented by Patricia Glynn, Geraldine Mills, and Celina Jaffe; while David Joyce presents a rehearsed reading of A Body of Water.

Early Bird ticket deals of €8 per ticket are available until April 19. Tickets are available via the Town Hall Theatre (091 - 569777, www.tht.ie ). For more information see www.galwaytheatrefestival.com