PHIL IS a silent young man, but all the more intimidating for it. He has a following of fearful misfits. After a practical joke that ends in tragedy, they have to come to terms with the consequences of what they have done.

This is DNA by British playwright Dennis Kelly, which deals with issues of violence, guilt, unrequited love, tyranny, and solidarity within a group of young people on the edge of society. It will be performed by Galway Community College’s Theatre Performance PLC students in An Taibhdhearc tomorrow [Wednesday February 27] and Thursday at 8pm. It will also have a live original score, and a film montage backdrop. 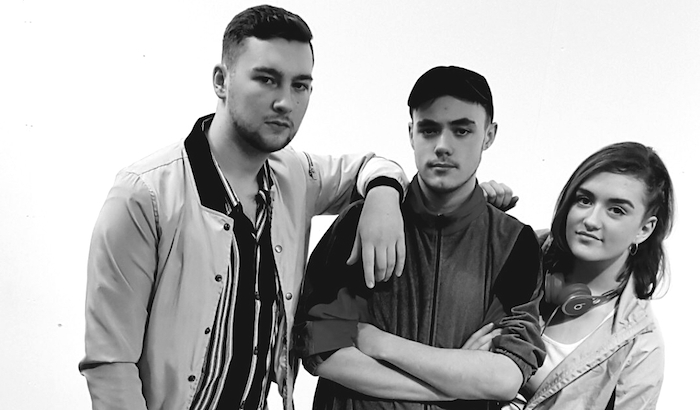 “We have really special moments of film incorporated into our production," said course coordinator and director, Lorraine O’Hara-McGrath, "as we filmed one of the hard-hitting scenes out in Barna woods in perfect weather conditions. So, we truly hope the contrast of live acting and recorded acting will be most effective and different on the Taibhdhearc stage."