The Galway Film Fleadh, which will take place from 10th – 15th July 2018, has revealed two World Premieres and two Irish premieres making up part of its 30th festival programme.

The Film Fleadh will this year host a number of special events and celebrations to mark its 30th anniversary. Today’s title announcements are among the first confirmed for the Fleadh, which will also include Irish premieres of stop-motion animated film Captain Morten and the Spider Queen and UK horror Possum.

The Katie Taylor documentary, Katie, is an intimate take on the boxer’s efforts to rebuild her career following a year of turmoil in her life. Dublin-based Wildcard Distribution has already acquired UK and Irish rights to the film. Directed by Ross Whitaker, the film follows the boxer as she aims to reboot her career on foot of a surprising defeat at the Rio Olympics, where she failed to defend her London Olympics crown. Following that disappointment, she made the decision to turn professional and put women’s boxing on the map.

Don’t Go, a psychological thriller starring Stephen Dorff and Melissa George will have its world premiere in Galway. Directed and co-written by David Gleeson, who penned the screenplay for the forthcoming drama Tolkien, it tells the story of a couple reeling from the death of their daughter in an accident. 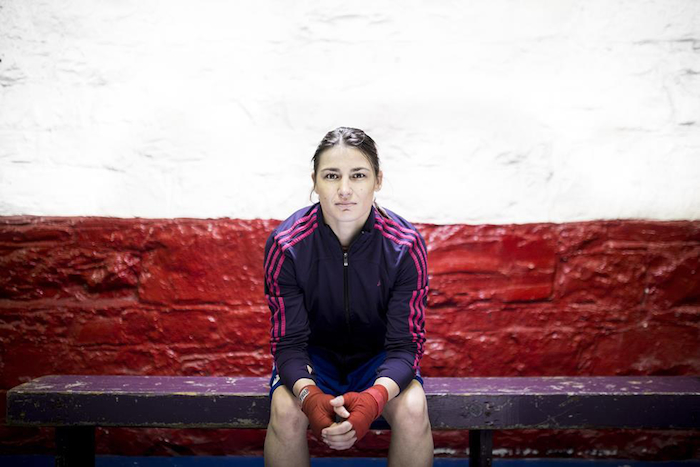 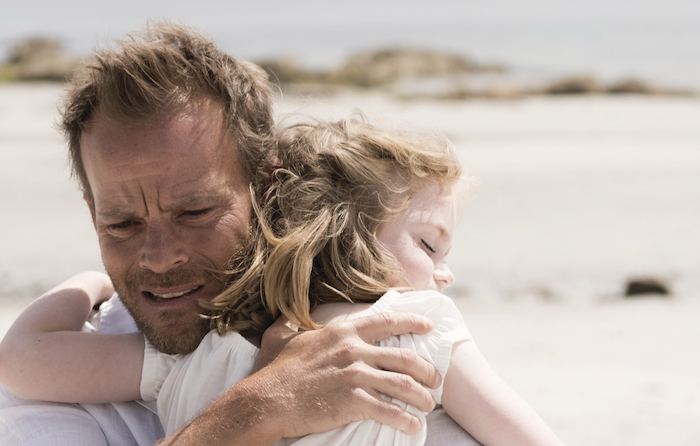 Captain Morten And The Spider Queen, which will have its Irish premiere at the Fleadh, is described as the first feature film to be animated in stop-motion in Ireland. The film tells the story of a boy who must learn to adapt when he is shrunk to the size of an insect and opts to captain his toy ship. A co-production, it features an impressive Irish voice cast including Brendan Gleeson, Ciarán Hinds, Pauline McLynn, Tommy Tiernan, Jason Byrne and Mario Rosenstock. 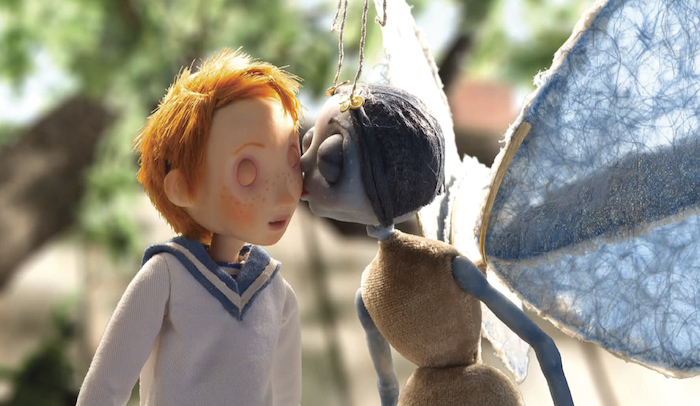 British horror film Possum, starring Sean Harris (Prometheus ), will have its Irish premiere at Galway. The film stars Harris as a disgraced puppeteer who returns to his childhood home with his hand puppet. He confronts his stepfather and is forced to evaluate secrets from his past in writer/director Matthew Holness’s psychological thriller. 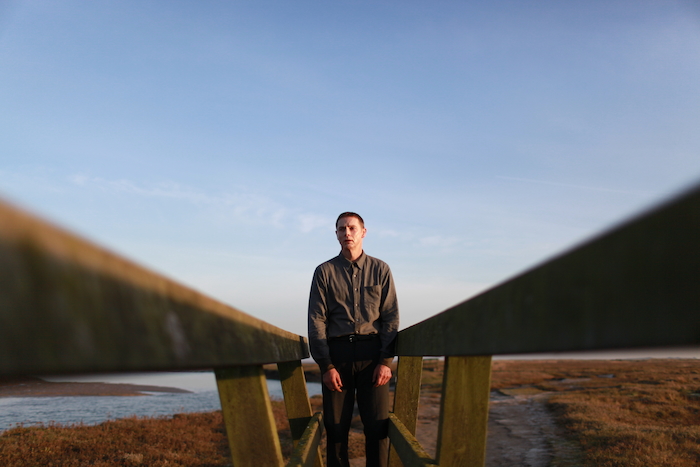 Further domestic and international films to screen at Galway, as well as festival guests and special events to mark its 30th anniversary, will be announced at a later date.

Speaking about the selection of films, Galway Film Fleadh CEO Miriam Allen said, “We are delighted to announce these four films that we hope will whet the appetite of our audiences for the variety of cinema screening at Galway in July,”

Also speaking about the announcement GFF programmer William Fitzgerald said, “Katie, Don’t Go, Captain Morten and Possum are indicative of the exciting range of docs, dramas, animations and international cinema that will be on display at Galway in Jul.”