DETAILS OF the third annual Galway Cartoon Festival, which runs from November 8 to 18, were announced at a gathering in the Black Gate Cultural Centre on Monday evening.

The festival showcases leading cartoonists from Ireland and overseas and takes place in six venues across the city. The 11-day programme offers a wide array of events including art trails, workshops, exhibitions and panel discussions. 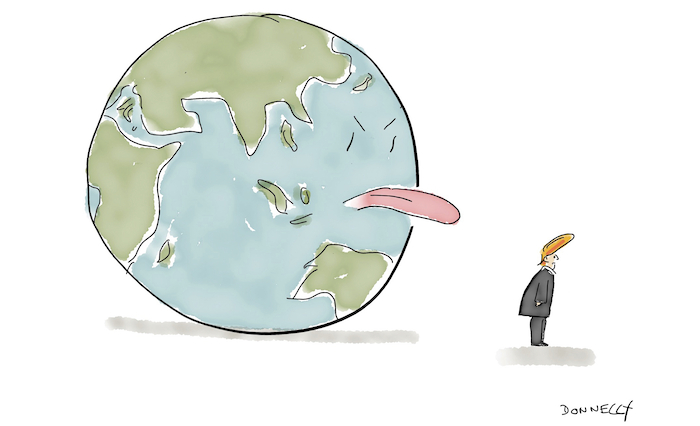 Highlights from the exciting programme include a major retrospective exhibition of the work of The Irish Times’ Martyn Turner, one of Ireland’s best known cartoonists, which will be showing in Tribeton, opening on Sunday November 10. Tribeton will also feature Tarraing é I nGaeilge, an exhibition of cartoons in the Irish language featuring work from a variety of cartoonists and illustrators, and the topically-themed climate change.

The late John Arden is best remembered as an outstanding dramatist but he also liked to try his hand at illustration. The festival includes an exhibition of Arden’s illustrations drawn to accompany his final short story collection, Gallows, at The Black Gate Cultural Centre. 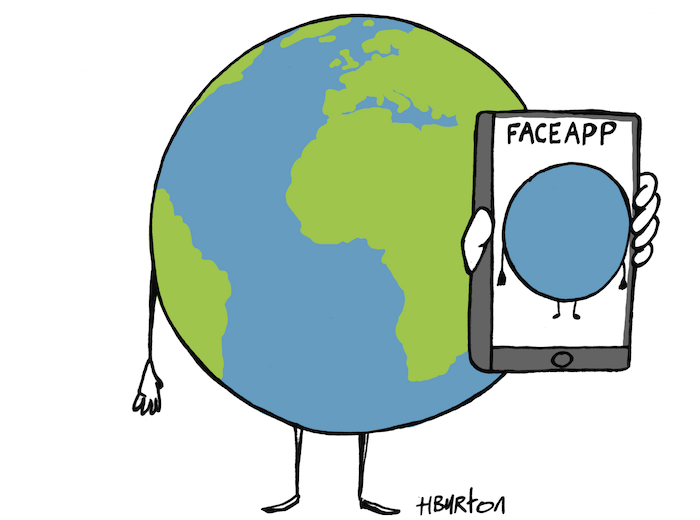 In co-operation with Galway Science and Technology Week (which follows directly after the festival ) Galway Cartoon Festival presents a selection of the finest science-based cartoons at NUI Galway. The university will also feature an exhibition from one of Ireland’s latest cartoon talents, Maria Boyle, under the title Twisted Doodles.

Joe Boske has been a familiar presence on the Galway arts scene since the 1970s and to celebrate the launch of his new book, Buying Yak Milk In Gurtymadden, there will be an exhibition of his work on display in the Town Hall Theatre foyer. Also at the Town Hall Theatre, but upstairs in the gallery bar will be General Mayhem, an exhibition featuring work by top Irish and International cartoonists.

As well as the exhibitions, there will be lots of other events during the festival such as the Latin Quarter Cartoon Trail where art will be put on the streets. Another lively event is Draw - Or Be Drawn! at the Town Hall on November 10. Here, participants can come and be portrayed by the visiting artists or draw alongside them. It promises to be fun for children and adults alike and lets festival-goers meet some of the stars of the cartooniverse.

For more information see www.galwaycartoons.eu More events are due to be added between now and November.