Round 10 of the Premier League is upon us and Fantasy managers again will be hoping that their lineups do not come a cropper as they have done so in recent weeks.

Garnering less than the weekend's average number of points seems to the norm for the majority of Fantasy managers (including myself ) at present but the wonderful thing about football is that there is always next weekend where you can turn everything around.

So who should you select this weekend to climb back up the Galway Advertiser Tribal Leader League table in association with St Anthony's and Claddagh Credit Union?

The German international is on fire. In his last six Premier League games, Sane has five goals and three assists to his name. The Citizens travel to The Hawthorns this weekend, taking on a West Brom side that has slowed down after their fast start to the campaign. City look favourites for the title and I expect them to strengthen that tag on Saturday afternoon with Sane being as influential as he has been over the last month. 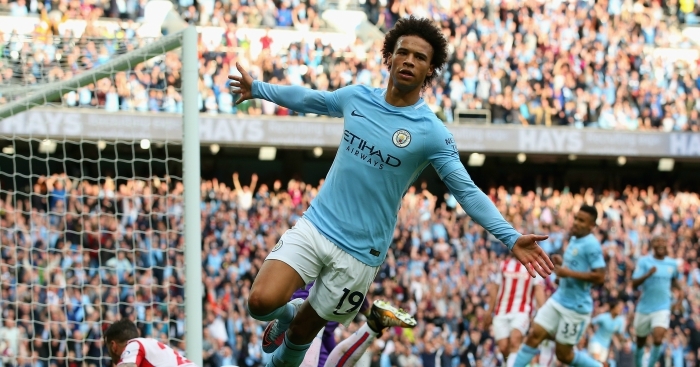 The Hornets are making a lot of noise at Vicarage Road this season and that is in no small part to Watford's midfield dynamo, Abdoulaye Doucouré. The Frenchman has 48 Fantasy points to his name this season including a goal against champions Chelsea last weekend. Watford were outstanding in their loss at Stamford Bridge and it is probably fair to say Marco Silva's men should have buried Chelsea in the second half when they went 2-1 up. The poorly performing Stoke City are up next for Watford and I can see nothing but a Watford win with Doucouré bagging himself a goal. At £5.4 million, he is a bargain. Get him in your team. 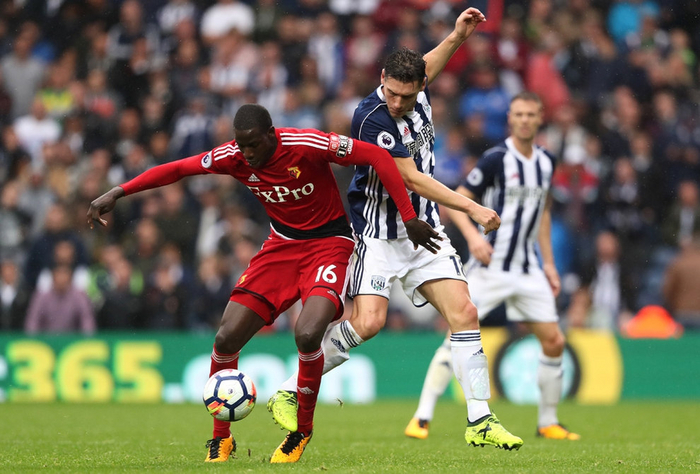 So Palace's mini-revival came back to earth with a bump with a late loss against Newcastle and a 4-1 thumping by lower division Bristol City on Tuesday in the Carabao Cup. However the Eagles are back at Selhurst Park and host West Ham, a side who have failed to win on the road this Premier League campaign, conceding 11 goals in five outings. Palace's shining light, Wilfred Zaha, is one of the best attacking players in the league when he is in the mood and I believe Zaha's pace and skill will be too much for Slaven Bilic's men who cannot defend. 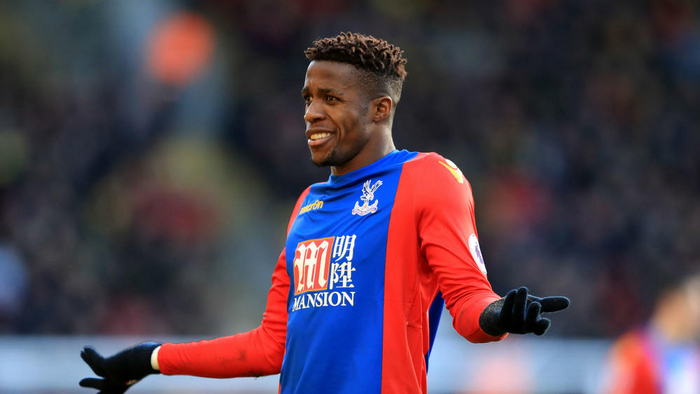