And so round seven of the Premier League concluded with a hard fought 1-1 draw between Newcastle and Liverpool at St James' Park on Sunday evening.

Fantasy managers will have a two week break as World Cup qualifiers come into focus for the fortnight ahead. However, nerves will be frayed, each and every manager in the Galway Advertiser Tribal Leader League in association with St Anthony's and Claddagh Credit Union, will cross their fingers and toes and hope none of their players gets injured on international duty.

But with no Premier League matches for the next two weeks let us have a look at the top three of our league at present.

Still sitting pretty at the top of the table is Mayo Vallecano. Manager Kevin Fahy has led his charges into a 26 point lead and they are showing no signs of slowing down. Fahy's star man has been Romelu Lukaku who cannot stop scoring at the moment. Can the big Belgian finally bring home silverware for a team from Mayo?

There was no team than won more points than TouchMyVanDerHoorn during the month of September. Iain Kilbane's men garnered a massive 278 points over the course of the month. A strong Spurs' spine of Ben Davies, Christian Eriksen, and Harry Kane has driven Kilbane's team to second in the table and shown that they are in the mood for a title challenge.

Closely following TouchMyVanDerHoorn is Tomstoon 88. Alexandre Lacazette and Romelu Lukaku have been the men to do the damage for Thomas Ruane. If Ruane can keep his top two strikers fit, Tomstoon 88 will be there at the business end of the season fighting for honours.

That's the top three in the Galway Advertiser Tribal Leader League in association with St Anthony's and Claddagh Credit Union.

Enjoy the international break and see you in two weeks. 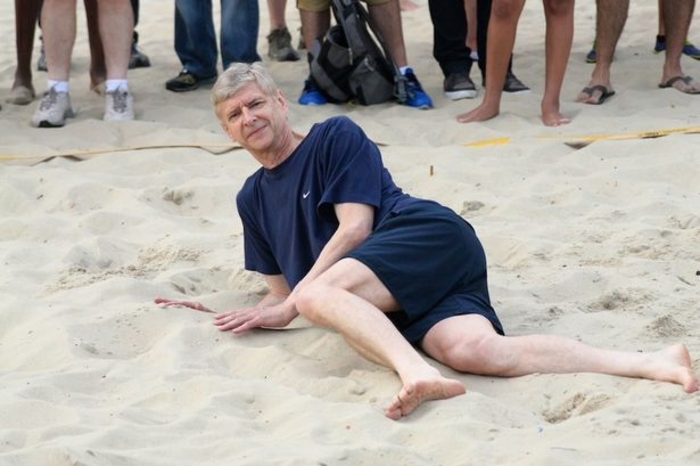