Toyota has just introduced their new RAV4 model range and this mid-generation model range stands out because it marks the introduction of the first hybrid compact SUV to the already highly competitive Irish C-SUV segment.

The new RAV4 will be offered in a choice of four specification levels. The entry level ‘Aura’, the big selling ‘Luna’, and the newly introduced ‘Luna Sport’. That leaves the top of the line ‘Sol’ version. Prices for the new RAV4 range start at €29,950 for the front-wheel drive (FWD ) Aura 2.0 litre Diesel. The Luna spec version raises that to €31,700 which compares to the new 2.5 litre Hybrid (entry-level ) FWD Luna at €37,950. That rises to €40,250 for the four-wheel drive (4WD ) Luna Hybrid version.

Toyota describe it as the perfect response to the demands of a more mature and sophisticated C-SUV market. However, with a price premium of about €6,250 for the new RAV4 Hybrid in the bigger selling ‘Luna’ grade over a new diesel engined version, it might prove a harder sell than in some tax friendlier other European markets. 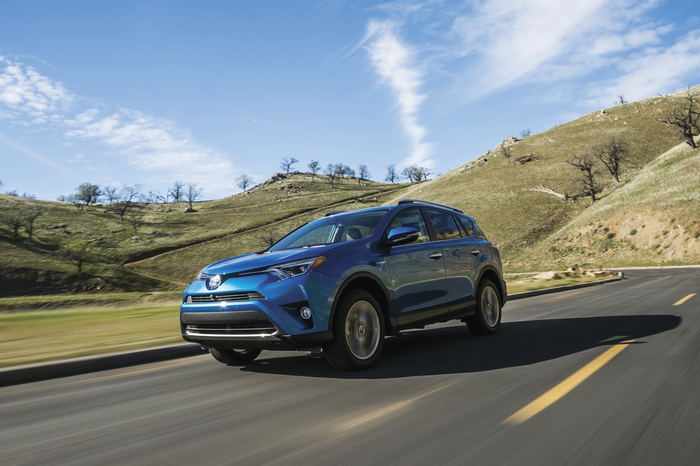 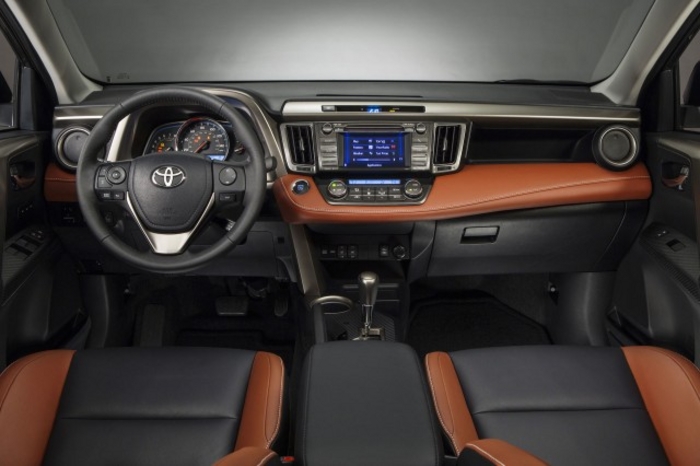 In fairness, you also get sequential Shiftmatic (automatic ) transmission as standard on the new 2.5 litre petrol Hybrid, as well as ‘Smart Entry’, a power back door, and LED headlamps included over an above the spec on the diesel. However diesel is significantly less expensive than than petrol and the new diesel engine in the RAV4 has a slight economy advantage over the hybrid version according to quoted figures.

With regards to pedigree in both these areas, Toyota has unparalleled experience gained through over 20 years of innovative in full hybrid powertrain technology, and a similar time developing compact SUVs, so the first such combination deserves our attention.