While last week's historic referendum on same sex marriage was undoubtedly the political event of the year in Ireland, earlier this month the eyes in Leinster House were very firmly fixed on events across the Irish Sea and the British general election.

In addition to deriving great pleasure from watching the contest unfold - political watchers always enjoy an election campaign in any country - Irish politicians are asking themselves two big questions about the British election: a ) What clues does it offer as to what might happen in our own General Election next year? b ) What are the implications for Ireland of the result in the UK?

There are very obvious parallels between the state of play in the Irish and British elections. In Britain, the outgoing government, the Conservatives and Liberal Democrats (for Ireland read FG and Labour ) made great play out of taking charge in 2010 at a time when the economy was in dire straits, a situation for which they blamed the previous Labour government (for Ireland read FF ) and attempted to claim credit for an uplift in the economy and pleaded with people not to give the car keys back to the people who crashed the car previously.

In addition, the surge of the Scottish National Party (for Ireland read Sinn Féin ) allowed the government parties to frighten key 'middle England' voters with the spectre of that party holding the balance of power. The damage being inflicted on Labour by the SNP also enabled the Conservatives in particular to argue there was no coherent alternative government and that the choice was between the certainty offered by themselves or 'the chaos' of a Labour government reliant on multiple parties with radical agendas. This card will also be played by the government parties in Ireland at Election 2016.

Finally we had the spectre of the Liberal Democrats (for Ireland read Labour ) trying to claim some of the credit for the uplift in the economy while simultaneously arguing that the medicine dished out would have been far harsher had their coalition partners been left to their own devices, but on the day getting little thanks from the electorate, and being virtually wiped out.

Certainly FG is feeling very encouraged by what happened in the UK. FG will see itself as being able to play the ‘economic competence’ card; contrast their record with the mess left behind by FF; play up the disparate nature of the opposition and the 'chaos’ that would ensue from a coalition comprising SF and Independents; and even take heart from the likelihood that any collapse in Labour support would likely lead to a disproportionate increase in FG seat numbers. For Labour it is a case of mixed emotions, encouraged by the way a party governing in times of austerity was re-elected but chilled by the experience of the junior coalition partners. Having seen the parallels however what are lessons that the parties can learn if they want to emulate or avoid the fate of the various UK parties?

How not to run an election campaign 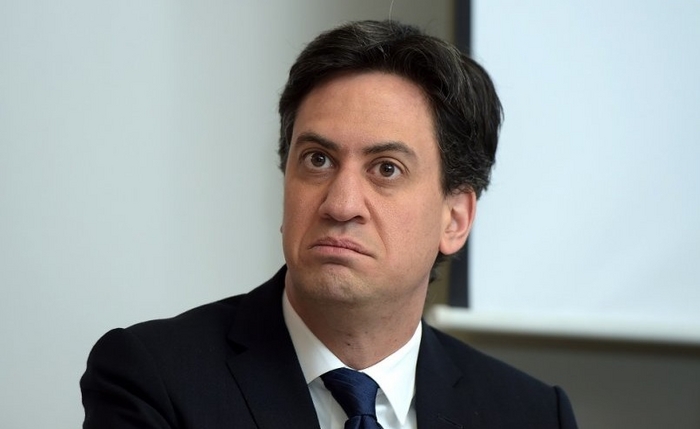 Ed Milliband and the other leading lights of the Labour Party simply never accepted the party's role in the economic crash of 2008. By rights he should have done this and got it out of the way in those early weeks after becoming party leader in 2010. By denying it, he left himself on the back foot, giving carte blanche to his opponents to continually bring it up, culminating in his being skewered on the issue in the final Question Time debate one week from polling day. What was worst about that particular evening was that the audience did not shoot him down or get angry at him; they just laughed at his denials. That was the end of his hopes of becoming prime minister.

FF has at least owned up to its role in the Irish crash - Micheál Martin did so in his 2012 Ard Fheis speech - but there are still tones of Mr Milliband in the utterings of some party bigwigs, most notably Galway West TD Éamon Ó Cúiv, who continue to blame it on "the banks" or in some cases "the PDs".

Whatever about the position in which UK Labour found itself as regards its previous role in government, the party did itself absolutely no favours by running a very poor campaign that was far too narrowly focused. Forget for a minute the talk of it being too left-wing. The problem was that it ignored the vast bulk of the electorate with its messaging.

Ed Milliband focused on taxing those at the top end of the scale - bringing back the special 50 per cent income tax rate on high earners; ending the special tax treatment afforded to non-domiciles; and imposing a mansion tax on valuable properties - and on the other hand on tackling the issue of zero-hours contracts, which impacted on a select group of people at the other end of the scale. It is right that parties should focus on issues such as these – but they should not be the only things they focus on! For the rest of the electorate there was very little - Labour chose not to focus heavily even on broad issues of traditional importance to the party such as the National Health Service and education. This is an important lesson for all parties, but in particular for FF, which, as a centrist party, will need to develop a message of relevance to a broad range of voters.

Labour also made another error, which was to be overly-negative. While Britons may not be quite as euphoric about the economic turnaround as the Conservatives would like them to be, they nevertheless did not buy Milliband's contention that things have never been so bad. The problem for a party that gets its pitch wrong in this regard is that those members of the electorate who do not feel as negative about things tend to think the party must be focused on people other than themselves. In this sense Labour's campaign rather resembled that of FG's in 2002 under Michael Noonan. 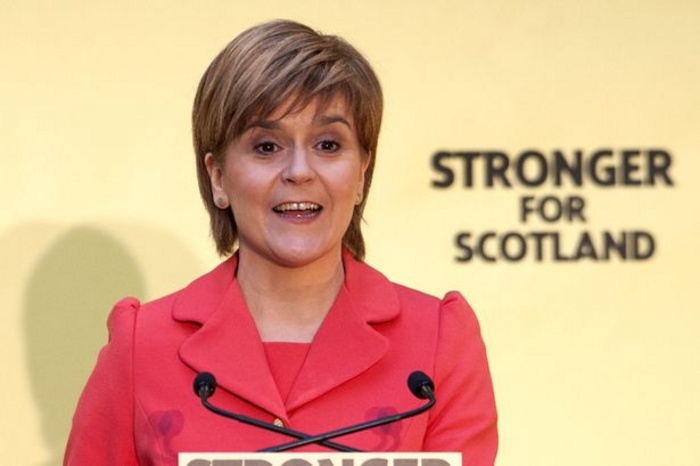 Turning to the second question, in light of the strategic importance of the UK for Ireland, what does the result mean for the next few years? Insider sees three big issues – Northern Ireland, Scotland, and the Brexit.

The results up North did not get much attention; only three seats changed hands, which was actually more than was expected in advance. Two trends interested Insider. The first was that the decline in the Nationalist share of the vote continued. This has been a notable trend in recent years. The high-water mark for Nationalist parties came in the 1999 European elections where they polled 45 per cent of the vote – albeit this was bloated by John Hume’s personal vote - so the 42.6 per cent polled in the 2001 Westminster election is probably a better indicator. It has been falling slowly since then and is now down to 38.5 per cent. This despite demographics favourable to Nationalism; clearly SF and the SDLP are failing to inspire Nationalist voters to turn out and it will be interesting to see how things play out at next year’s Assembly elections.

The second interesting thing to note was the UUP’s Danny Kinahan winning the South Antrim seat from the DUP’s Willie McCrea. The UUP recovery – two seats gained – was notable in itself but what made Kinahan’s victory more interesting was that on the Monday before polling day he was one of very few Unionists to support a motion to introduce same sex marriage to Northern Ireland and in fact spoke forcefully in its favour.

For almost 100 years, SF’s famous wipe-out of the Irish Parliamentary Party has gone down as the gold standard for electoral wipe-out in these islands. This was eclipsed on election night 2015 as the SNP won 56 of Scotland’s 59 seats, an increase of 50 seats on 2010. Scotland is a complex story worthy of an essay on its own but for the time being Insider will point to the likely constitutional wrangling that will ensue over the next few years as having a profound impact on the type of United Kingdom that will materialise.

Will we see more federalism in the UK? Will Scottish and English values collide or will there be a compromise in the middle between conservative middle England and a more radical Scotland? Could a constitutional settlement have further implications for Northern Ireland?

Finally we have the proposed referendum on EU membership. Again this deserves an article of its own and Insider will return to it in due coure, but for the time being will offer these thoughts: First, the failure of UKIP to make a breakthrough strengthens the hands of the Eurosceptics because now the case for withdrawal (or radical renegotiation ) will be made almost entirely by one of the mainstream parties (the Conservatives ) and not by a controversial fringe party.

On the flip side David Cameron is now in a commanding position to dictate matters and has capital to burn. He will look to conclude a speedy renegotiation – a referendum before 2017 perhaps – and argue for remaining in the EU. Despite Insider’s first point above, the odds on the UK remaining in the EU have probably improved. The Brexit issue is of profound importance to Ireland as indeed are all political developments in our nearest neighbour. There is plenty of fat to chew over and we can be sure that those in Leinster House will be doing so over the summer break.