A vigil to mark the 50th anniversary of Bloody Sunday will take place in Eyre Square on Saturday January 29 at 4pm.

The vigil is being organised by Éirígí For a New Republic and the party’s Galway representative, Ian Ó Dálaigh, is encouraging the public to attend.

On Bloody Sunday (January 30, 1972 ), the British Army’s notorious Parachute Regiment attacked a 15,000 strong civil rights march in Derry, leaving 14 men and boys dead or dying, with many more injured, including two who were run over by British Army vehicles. 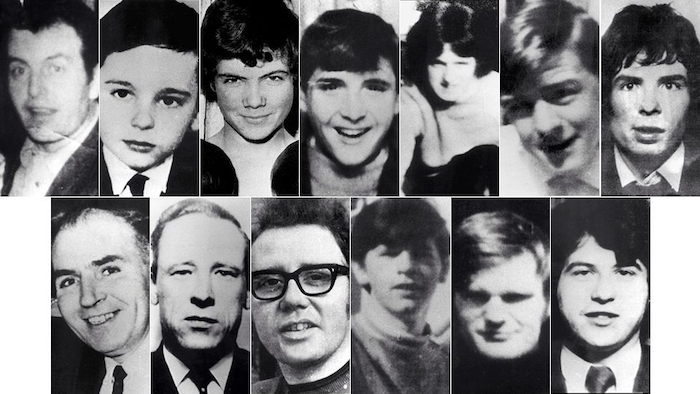 The victims of Bloody Sunday.

In 2010, the then British Prime Minister, David Cameron, acknowledged that those who died were unarmed when they were killed by British soldiers and that a British soldier had fired the first shot at civilians. He then apologised on behalf of the British Government.

Despite this, no one has been prosecuted for the massacre. “The struggle of the Bloody Sunday families over the last 50 years remains an inspiration, and they deserve support from all right-thinking people in our society,” said Mr Ó Dálaigh. “I am inviting the people of Galway to show their support for the ongoing fight for justice for those 14 men and boys murdered by the British State."